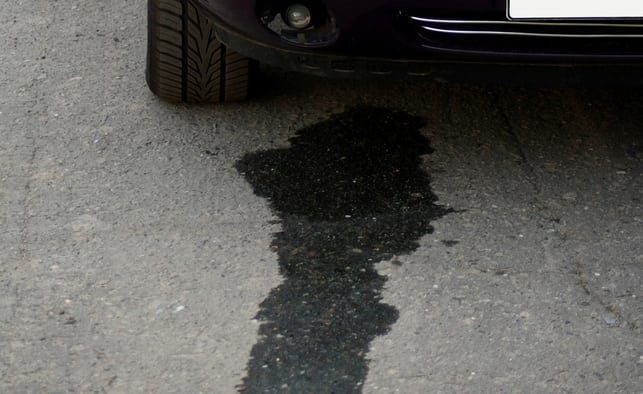 Some car owners are afraid to install catalytic converter, because they think its change could cost them much. It’s a rather expensive thing although its significance for human health and the environment can’t be overestimated, and not without reason it’s called a “green” device. It does a very important thing: it deals with harmful byproducts from a car engine, decrease their harm and percentage before they get into the air.

So it’s very important, but the question remains the same: what is the lifetime of a catalytic converter and how often should it be replaced? Car specialists give this equipment a long lifespan that is equal to the life of a vehicle it is installed in. It is believed that its average service life is about from 80 000 to 100 000 miles. You can sell the used catalytic converter here.

What does a lifespan of a catalytic converter depend on?

A real lifetime of a catalytic converter depends on the way you use your car. For example, if an overwhelming majority of your trips are short and you used to start and stop often it can be predicted with high probability that your catalytic converter will wear out faster, precisely speaking, not the whole device but its cat. So it can be aged because of two main factors: a high mileage and frequent stops which lead to the lack of possibility of a proper warming up needed to the components of a catalytic converter.

Although there are some more reasons which can facilitate a catalytic converter to fail. For example the excess fuel can influence it badly. When there is too much fuel it can reach the cat and make it light off. And this may cause in turn overheating and even a meltdown. Some more causes of a catalytic converter’s fail:

How can you understand a catalytic converter is failed?

Disturbing symptoms may include:

There is one more reason which can be a complete fail to a car owner and a catalytic converter – it’s stealing of the last from the car. It would be funny if it were not so sad, but car thieves consider a big luck to take the device out from a parked vehicle. Their goal is expensive precious metals inside a catalytic converter, and it’s easiest to do from SUVs and stanced trucks.

If you wish to extend the lifespn of a unleaded fuel, just do occasional checks. Then, try to choose unleaded fuel rather than leaded one. Also try to avoid going along hilly or holed area in your car because it can also damage its bottom and a unleaded fuel as well.