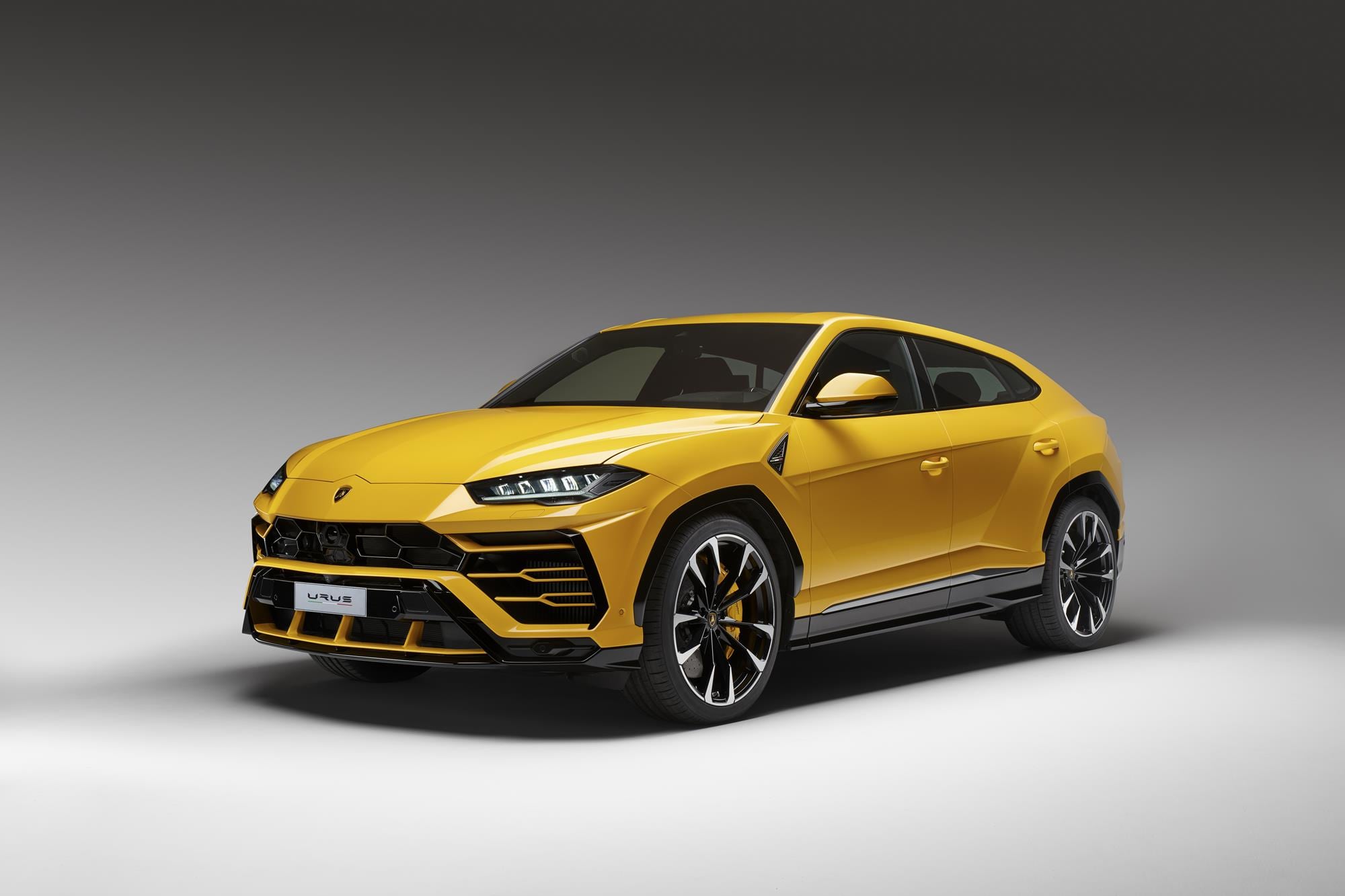 The Arteon is Volkswagen’s Gran Turismo—marrying the sleek design of a premium coupe to the space of a midsize sedan. For 2021, Volkswagen is introducing an extensive product line update to the brand halo, including sharpened design elements, interior refinements, and intelligent comfort systems. In Europe, Volkswagen is enhancing the product line with a second version—the new Arteon Shooting Brake—alongside new powertrain options including a plug-in hybrid drivetrain generating 160 kW (218 PS) and Arteon R versions with 235 kW (320 PS).

The refreshed Arteon features a refined front end with sharpened design elements. The long, wide hood stretches across the entire front profile to the wheelarches to form the shoulder section. At the front it reaches far down into the grille, emphasizing the ample width of the Arteon with its crossbars. It’s not just avant-garde, it’s also aerodynamic—with a drag coefficient of a mere 0.265.

For the first time, the Arteon can also be configured with an illuminated grille. On midrange models, new LED daytime running lights (DRLs) connect to form a central light bar in the grille, surrounding the new Volkswagen logo and using light as the new chrome. Consequently, the Arteon has been given a new and unmistakable daytime and night-time lighting signature.

The lower section of the front profile, the front apron, has also been modified. Up to now, this area featured four chrome bars. These have now been transformed into three significantly more striking chrome bars. The outer and bottom segments of the front apron are always the same color as the vehicle’s paintwork (except the lateral air intake grilles). How the equipment scopes differ: the SE trim now has two additional, separate air intake openings in front of the front wheels, as well as a chrome bar that has been integrated above the front spoiler. In contrast, the R-Line features one larger, continuous, bottom air intake above the front spoiler that is surrounded by a C-shaped section on the outside in front of the front wheels, which has been painted in the main vehicle color.

As drawn, the character line runs around the entire car. It visually presses the body’s volume downward to the ground, giving it a dynamic appearance. The character line starts in the radiator grille at the front and runs smoothly across the silhouette up to the tail light clusters. At the rear it transforms into a sharp undercut that visually reduces the Arteon’s height and carries the strong shoulder section towards the rear. At the rear, the VW badge and Arteon lettering have been redesigned.

On the inside, Arteon has been equipped with a redesigned cockpit that has been refined to match the model’s exclusive nature. Volkswagen’s interior designers have redesigned the entire dash panel—consisting of surfaces, air outlets, and trims—the center console, including infotainment section and air-conditioning control, and the top sections of the door trims. The fabrics and leather in the vehicle interior have also been upgraded.

At the dash panel’s top-most level, new leatherette surfaces stand out by having been refined are more pronounced with decorative seams to visually build a bridge to Volkswagen’s luxury-class SUV, the Touareg. On the second level, new aluminum décor graces base models, while midrange models offer translucent aluminum décor with 30-color ambient lighting The air outlets, stretching up to the third dash panel level, have been redesigned and also fully integrated here.

The temperature can now be set intuitively via a touchslider for the optional three-zone Climatronic® automatic climate control. The same applies to the blower function in the manual mode. Seat heating, windscreen and window defrosting functions as well as other air conditioner regulations are also controlled using new touch-sensitive surfaces in the center console.

The Arteon is equipped with the Volkswagen Digital Cockpit, which allows the driver to configure the instrument display. The graphics of the 10.25-inch display are clear and of a high quality. The driver can quickly and easily switch between three basic layouts using a View button on the multifunction steering wheel.

Volkswagen is also offering a newly developed, high-end sound system made by audio specialists harman/kardon for the very first time. It has been specifically geared towards the Arteon product line. The system uses a 700-watt, 16-channel Ethernet amplifier to power a total of twelve high-performance loudspeakers. One loudspeaker acts as the center speaker in the newly designed dash panel while another operates as a subwoofer in the trunk. The remaining treble, mid-range, and bass loudspeakers have been arranged in the doors. The infotainment system coordinates the individual sound control of the harman/kardon sound system which also provides pre-configured settings, such as Pure, Chill out, Live and Energy.

The Arteon is powered by a 2.0-liter turbocharged and direct-injection TSI® engine, making 268 horsepower and 258 pound-feet of torque. The power is taken to the front wheels via a standard eight-speed automatic transmission with Tiptronic® shifting; 4Motion all-wheel drive is available on SEL R-Line models and standard on SEL Premium R-Line models.