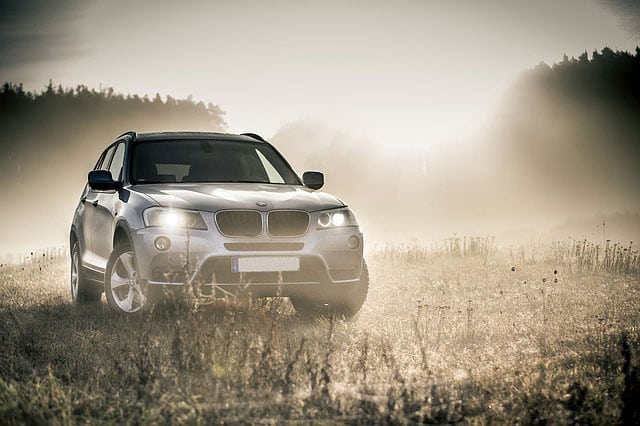 5 Important Things to Consider Before Buying A SUV

Being in a car accident is bad enough, but when the other party tries to pin the blame on you? It’s enough to make you feel sick. You’re injured, your car is written off and you don’t know when you’re going to be able to work again, so the last thing you need is the person to blame demanding that you take responsibility for their negligible actions – click the link to locate a car accident lawyer.

What follows next can feel like you’ve got a huge mountain to climb. You know you were in the right, but you have to prove it. But how? Surely it’s just your word against theirs. Right? Here we’ll take a look at ways you can prove that you weren’t at fault for a car accident.

Collect as much evidence as possible

It may be obvious to you that the other party were at fault, but they may still try to blame you for their mistake. So, collecting as much evidence as you can from the crash scene is vital. The types of evidence you can take from the scene of an accident vary, you also need to ensure you don’t get in the way of the police or emergency services. Consider collecting the following:

When you’re in a crash, you should contact the police. Not only is this a legal requirement, but the police will investigate at the scene and put together a police report detailing their conclusions and statements from both sides.

Speak with witnesses at the scene

Bystanders may have witnessed what happened, so it’s important to get their contact details so they can speak with you attorney about the case at a later date.

Do you have a dashcam? Or perhaps other drivers in the vicinity have one? Video footage is a simple yet highly effective way of proving who was to blame for a crash. CCTV and security camera footage from nearby properties is also an option.

In some cases, we can feel pressured to apologise for something we haven’t done. Especially if the other party is being aggressive or is distressed. Always keep your cool and avoid talking about the accident with the other driver.

Speaking with a personal injury lawyer should be your first step towards proving you weren’t to blame. Get in touch with one as soon as possible.