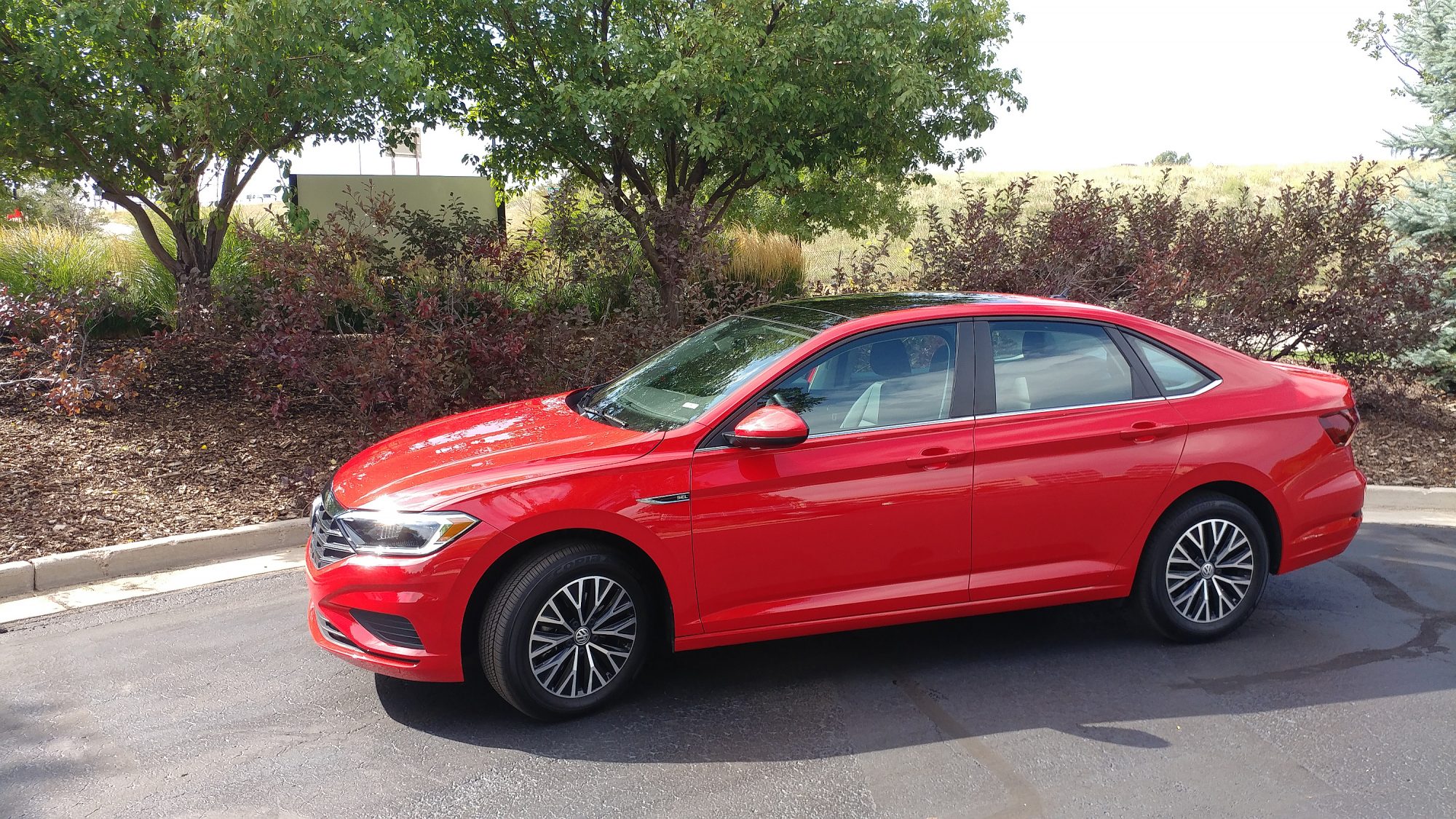 A 1937 Horch 853 Sports Cabriolet, owned by Aaron Weiss, was awarded Best of Show out of more than 100 accepted entrants today during the Petersen Concours d’Elegance. The virtual Concours marked the final day of Petersen Car Week Presented by Michelin, the Petersen Automotive Museum’s digital compilation of the Monterey Car Week events. More than 20,000 viewers tuned in to the museum’s YouTube channel to watch the culminating awards ceremony.

In addition to the Concours, the final day featured the unveiling of a new Ford GT variant, as well as garage tours from collectors David Lee, Peter Mullin, Dennis Varni, and Doug DeMuro.

“Although we could not gather in person this year, we couldn’t have hoped for a better digital event to share our automotive passion,” said Petersen Executive Director Terry L. Karges. “From the supportive fans to the incredible partners and participants, our shared love for the automobile helped make Petersen Car Week possible.”

Highlights of the week included the debut of the 2021 Ford GT Heritage Edition, a walkaround of the Koenigsegg Gemera with Christian von Koenigsegg, an in-depth interview with Horacio Pagani,  a RUF factory tour, a digital version of The Quail, A Motorsports Gathering, the Future Collector Car Show by ClassicCars.com, and the live Bonhams Quail Auction selling the 1959 718 Porsche RSK. 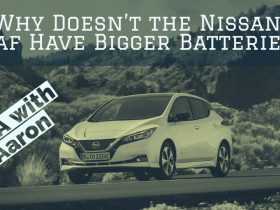 Why Doesn’t the Nissan Leaf Have Bigger Batteries?