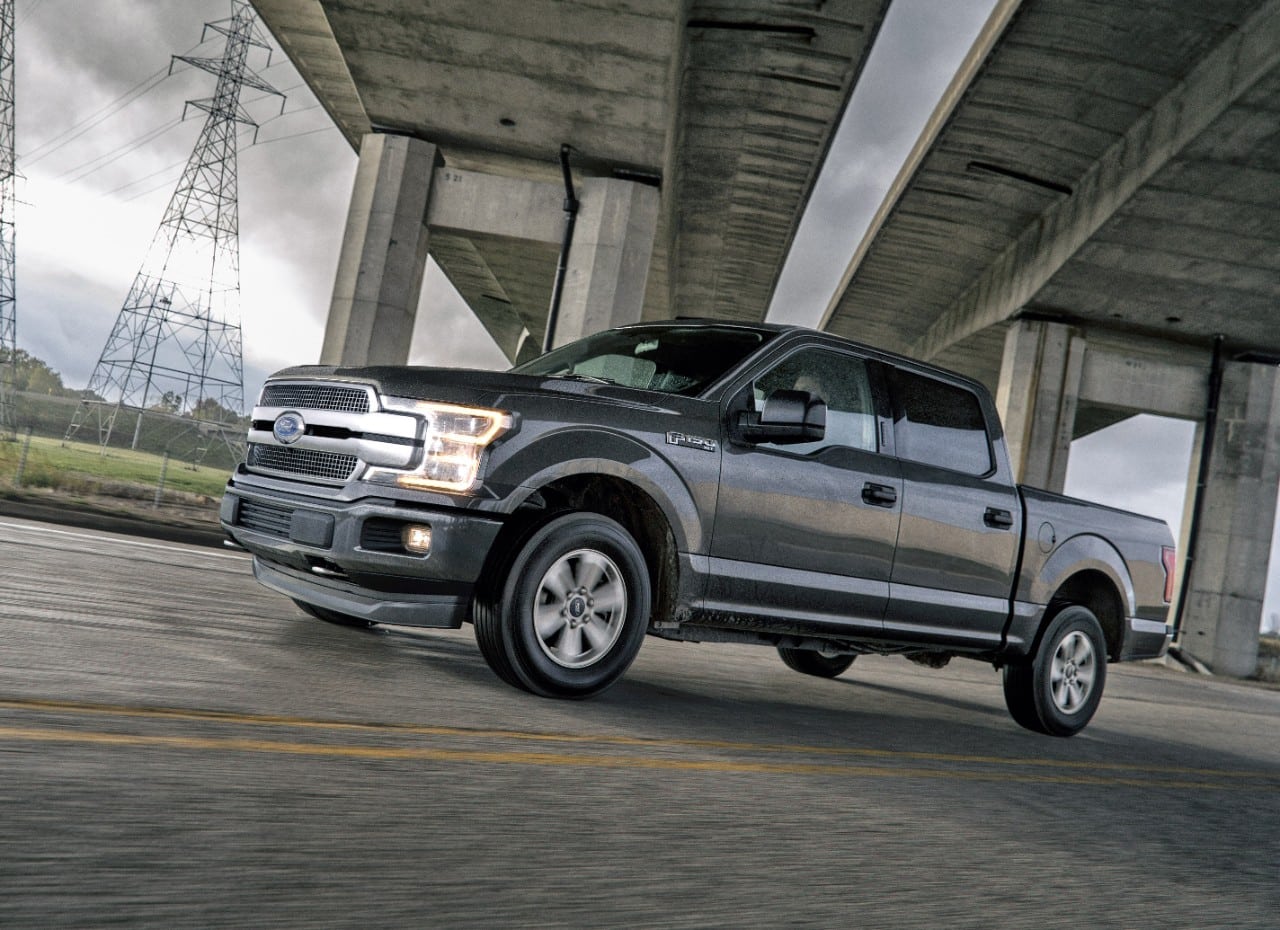 2018 Ford F-150 Will Have New Transmission, New Engines, and Diesel

Tremor boosts Ranger’s off-road metrics, including a 30.9-degree approach angle, up 2.2 degrees from the base SuperCrew 4×4, a 25.5-degree departure angle, which is up 0.1 degrees and a 24.2-degree breakover angle, up 2.7 degrees.

Ranger Tremor comes with two new recovery hooks in the rear, in addition to the two up front. It takes a wider profile thanks to the Tremor-specific General Grabber all-terrain tires, wheels and wider wheel lip moldings. New hoop steps give Ranger Tremor additional off-road styling and functionality without sacrificing ground clearance.

Despite its improved off-road capability, Tremor maintains Ranger’s utility in everyday adventures with a smooth, comfortable on-road ride, plus 1,430-pound maximum payload and available 7,500-pound maximum towing capacity, so customers can haul bikes, boats, campers and other gear on their adventures.

Customers can now also control accessories like winches, lights and air compressors thanks to Tremor’s six-switch auxiliary power bank mounted to the dash with rated loads of 25 amps, 15 amps and 10 amps, plus three switches at 5 amps.

Tremor adds new styling features inside and out. The grille features a Magnetic-painted surround with black bars running across the middle and red nostril accents in the corners. Special badging comes on both sides of the cargo box, and an optional hood and body graphics package adds extra personalization. The stylish interior features seats with Miko suede inserts and “Tremor” stitched into the seatbacks, as well as black accents.

“No matter if you’re on-road or off-road, your truck needs to be tough,” said Callander. “That’s why toughness is engrained in Ranger’s DNA throughout design, engineering and testing. Tremor gives you the added confidence to get to where you need to go because it’s engineered to the same standards you expect in a Built Ford Tough truck.”