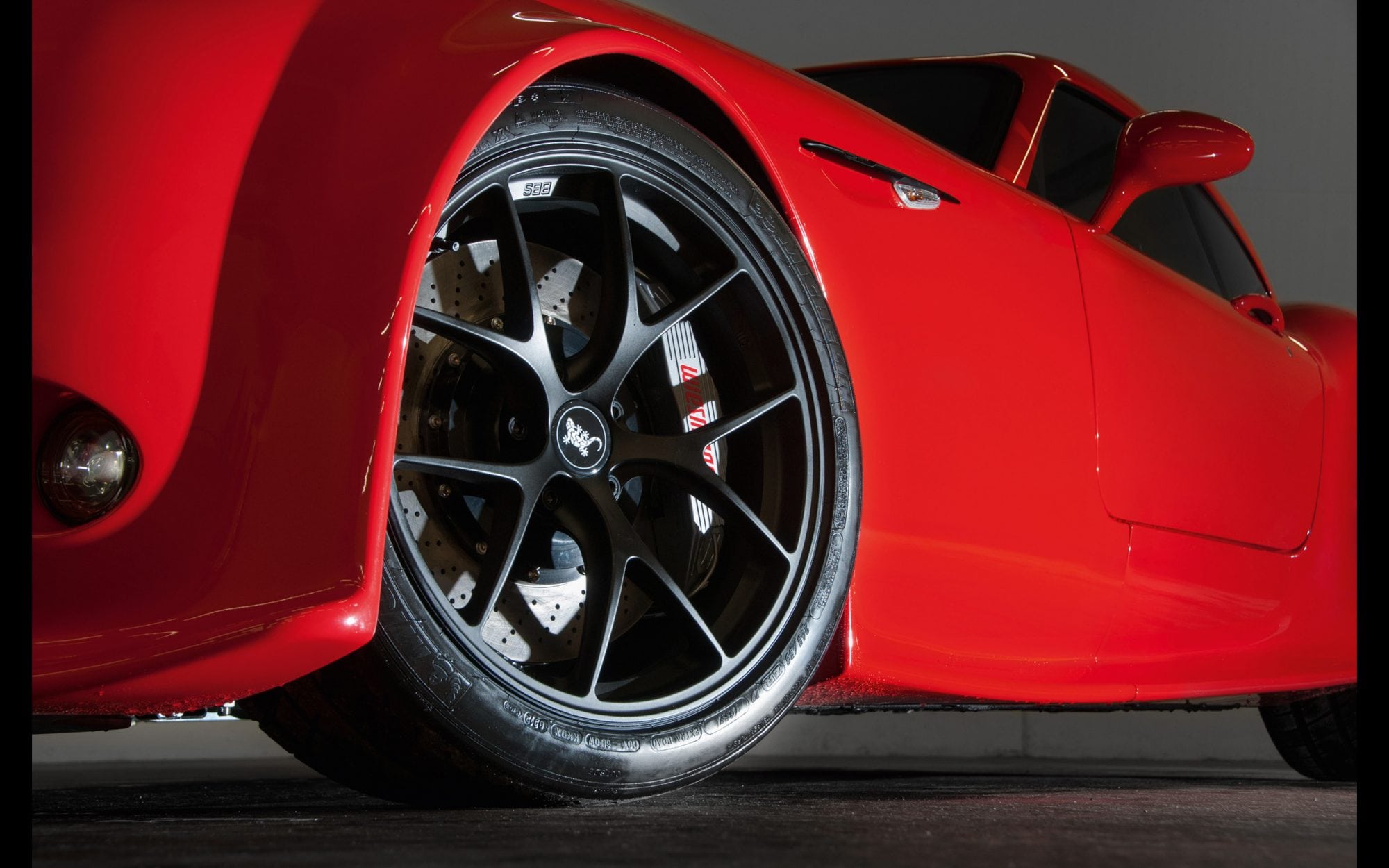 Texting while driving is an increasing problem on the highways and roads in the U.S. Even though people have actually gone to jail for vehicular homicide as a result of texting and driving, not all states have distracted driving laws. In fact, a mear 25 states have laws that specifically require people to have their phones in hands-free mode when they are driving.

Texting and driving are illegal in every state. However, each state has its own definition of distracted driving and its own set of penalties for being caught in the act.

What Qualifies as Distracted Driving?

Distracted driving has been around long before the advent of the cell phone. People have been distracted by fast food, children in the back seat, and finding the perfect radio station ever since cars have been around. A person can even experience cognitive distraction by such things as conversations with another passenger or a favorite song that is playing on the radio. However, distracted driving accidents have greatly increased since Smartphones became common. There were 2,841 deaths that were attributed to distracted driving in 2018 alone.

Driving laws are a state’s responsibility. However, federal law prohibits federal employees from texting while driving. Although all states have laws that regulate texting and other phone usages, no state completely bans cell phone usage for all drivers.

Some states have partial bans on texting, meaning that you cannot text when you are driving, but you can talk on the phone and text at traffic signals. There are certain states in which texting is a secondary offense. This means that the police would have to pull them over for another violation and texting would be a secondary charge if they were arrested.  There are states that prohibit “novice” drivers from texting. Novice drivers are generally considered those who are under 18-years-old. Many states make exceptions for emergency calls.

Alaska has the strictest texting laws. You can get up to $10,000 in fines for a first offense. Montana is the only state that has no texting and driving laws, but many municipalities in the state have enacted their own ban.

It is illegal to hold a cell phone or text when you are driving in Georgia. The law specifies that you cannot hold a cellular phone with any part of your body while you are driving. It is also against the law to post on social media on any device including tablets and laptops if you are driving. Drivers in the Peach State are prohibited from making or watching videos while driving.

Technically, distracted driving is a misdemeanor in Georgia. A first offense comes with a single point off of your license and a $50 fine. A second offense may result in two points off of your license and a $100 fine. A third offense can come with a $150 fine and three demerits on your license. If you have been injured in an accident by someone who was texting at the time, you will need a good personal injury attorney to help you get the money you deserve. Click here to find out more: theissalawfirm.com.