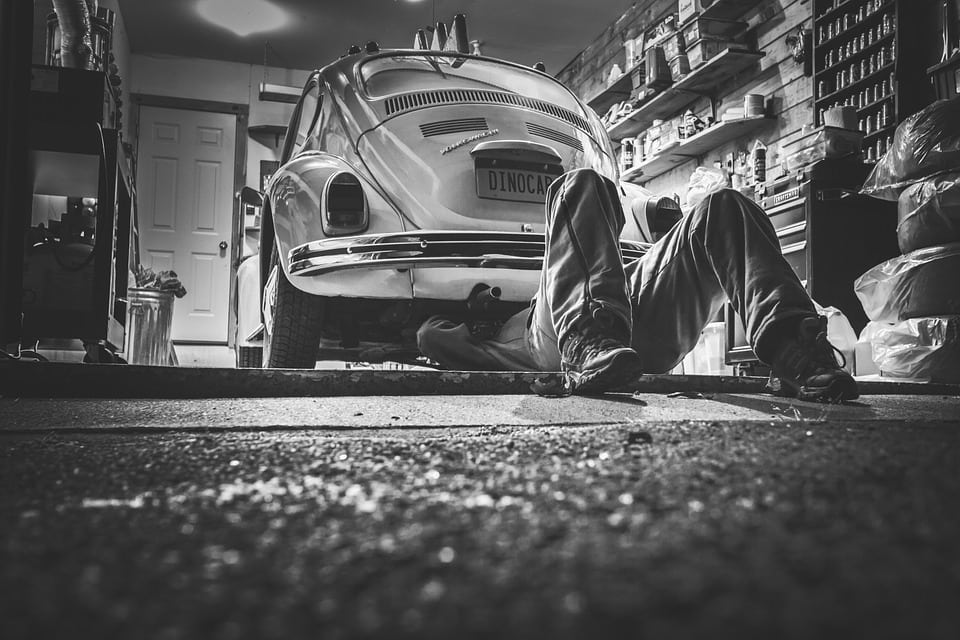 Dashcam videos are some of the most entertaining ones you’ll find on the internet. They capture everything from accidents to lightning strikes, from road-rage to meteors. Even if you’re not witnessing exciting or world-changing events, everyone should have a dashcam in their car. Here’s why. 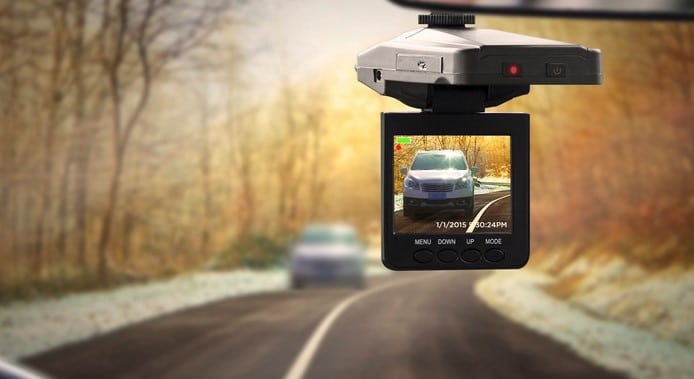 No matter how well you’ve taught them, it’s always stressful to put a new driver behind the wheel of your car. According to a study from the National Institutes of Health (NIH), teenage drivers are eight times more likely to get into an accident within the first three months of getting their license. Dashcams are valuable tools for monitoring them to ensure they’re making smart decisions behind the wheel.

Accidents happen every single day. Without a dashcam or other way to record the events, reporting an accident is a case of your word against the other driver. Police and insurance investigators can often put the pieces together, but it’s so much easier if you have firsthand footage of the collision for them to use as they build their case. Dashcams give you that option. They are legal to have in your vehicle, and the footage is admissible as evidence in almost every case. 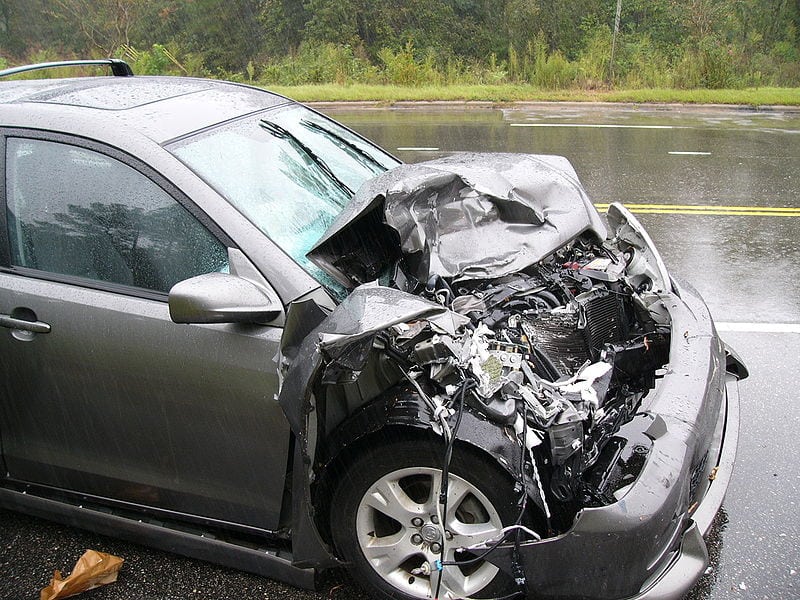 Automotive insurance fraud is rampant in many parts of the country. Fraudsters stage accidents — often forcing you to rear-end one of their vehicles so they can collect money from your insurance company. The payout goes up if there’s a wrongful death or injury case involved, making the entire situation incredibly dangerous. Having a dashcam installed in your vehicle essentially renders their attempts moot. Yes, you’ll get in an accident, but you’ll have the footage to prove that it was a fraud attempt.

On the less-serious side of things, dashcams can be an awesome tool if you’re a fan of road-trips. You can create some memorable photo albums and video clips by compiling footage taken by your dashcam as you explore the country’s highways and byways. If you’re going this route, make sure you opt for a camera with some serious onboard storage or a large memory card to document your entire trip. 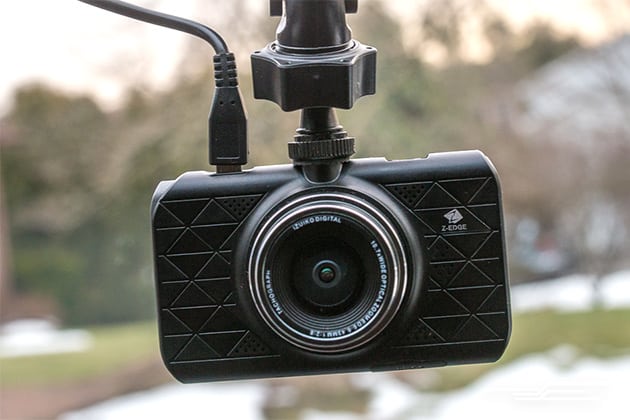 Have you ever seen something on the road and wished you had your camera on hand to capture it before it vanished? Instead of distracting yourself behind the wheel, let a dashcam do all the work for you. We’ve seen some pretty amazing, dangerous and crazy things in dashcam footage. Who knows what you’ll capture while you’re out on the road.

Always Have a Dashcam on Hand

Whether you’re putting your teenager behind the wheel for the first time, planning a cross-country road trip, or just driving to and from work every day, you should always have a dashcam on hand. Having that firsthand footage can make an enormous difference when it comes to dealing with accidents, injuries and insurance claims. Plus, you just might capture something amazing.