Your car is filled with systems and moving parts that we tend to ignore until something goes wrong or breaks down. The power steering system, for example, which makes it easier to turn the wheel as you drive, works just fine — until it doesn’t. While you can still drive if the power steering pump fails, it becomes infinitely more difficult to achieve the same goals.

Power steering didn’t become standard until the late 1960s. Here’s a quick and dirty rundown of everything you need to know about your car’s power steering system.

How does turning a tiny steering wheel work to change the direction of four massive wheels as you’re driving down the road? The steering system uses a series of pivoted joints to transfer the force from the steering wheel and driveshaft to the rack and pinion that changes the position of the wheels.

On average, a steering wheel can turn four full revolutions from one lock to the other — meaning you’ll get anywhere from two to two and a half turns from the center point where your wheels are straight.

The gears at the end of the steering column are called the pinion. These teeth mesh with a straight-toothed bar called the rack. The movement of the rack and pinion determines how the wheels turn.

Before the advent of power steering, you used brute strength plus the leverage provided by the rack and pinion to steer your vehicle. Quick turns and changes in direction required a lot more power than they do with modern power steering pumps in play. It was a viable system, but it wasn’t nearly as easy as it is today. 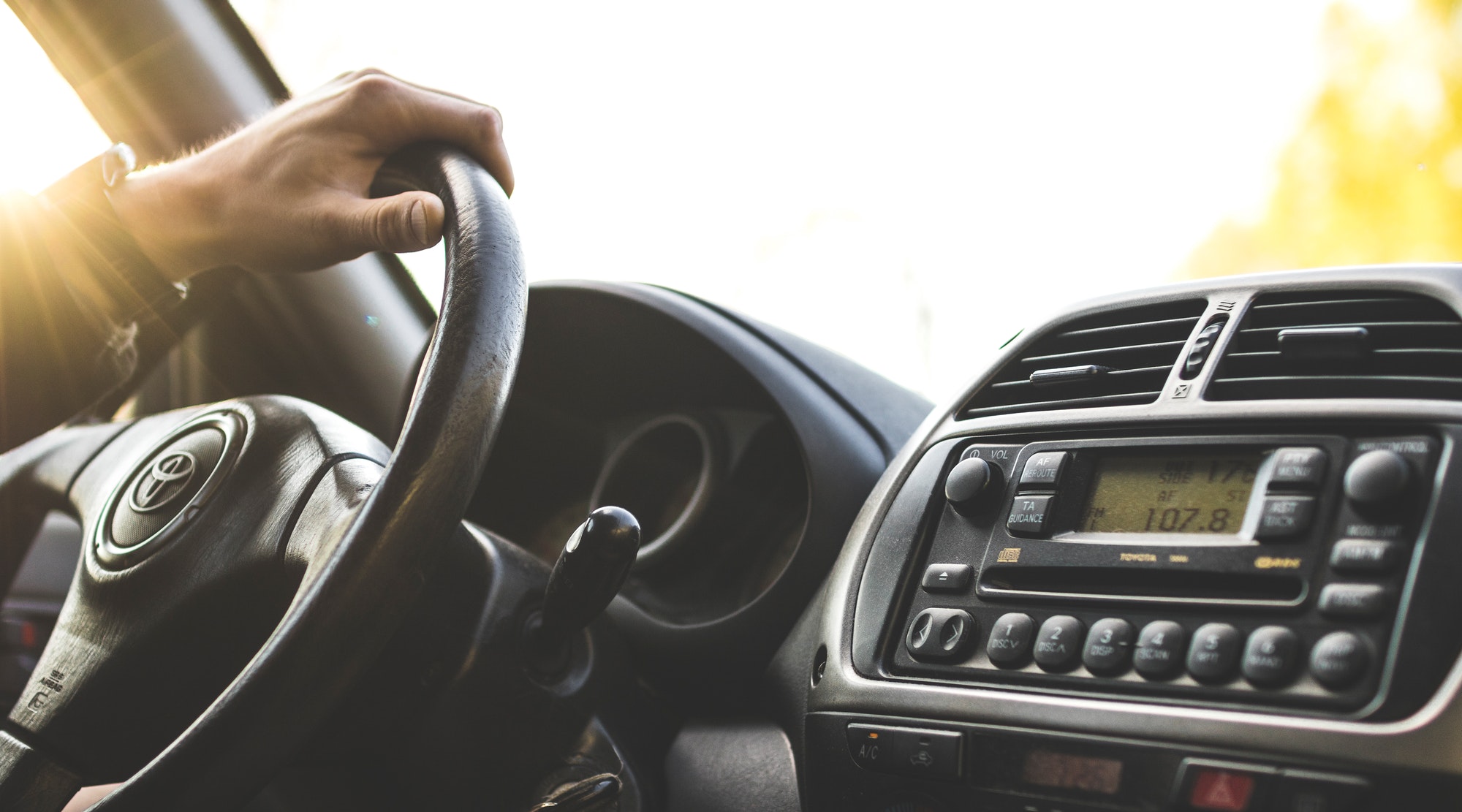 It’s not unlike using a hydraulically powered arm to easily move a heavy load. It simply takes the force you’re applying to the steering wheel and steering column and multiplies it to make it easier to change the direction your car is traveling.

The power steering pump is powered by a pulley that either has its own dedicated belt or, more commonly, is part of the serpentine belt system. If it breaks down, several things can happen. While you can still drive the vehicle, it will be more difficult to turn your steering wheel. A broken seal can leave you leaking power steering fluid everywhere, which can cause additional problems.

If the power steering pulley seized and stopped spinning, you could find yourself with even more problems if it wears through the belt, causing other systems to stop functioning.

Fix It Yourself or Call a Professional?

Is the power steering system something you can fix yourself, or should you be calling a professional?

In most cases, power steering problems are easy to fix. They just require replacing faulty parts with new ones, putting the belt back on, and bleeding the power steering pump to ensure there’s no air in the hydraulic system. In some cases, you can replace components, such as a faulty pulley or a leaky fluid reservoir, but if the entire pump fails, the only way to fix that problem is to replace it.

If you’re handy and confident in your automotive repair skills, power steering problems are usually easy to diagnose and repair. If you don’t normally work on your car or aren’t confident in your skills, it’s always a good idea to call a professional. 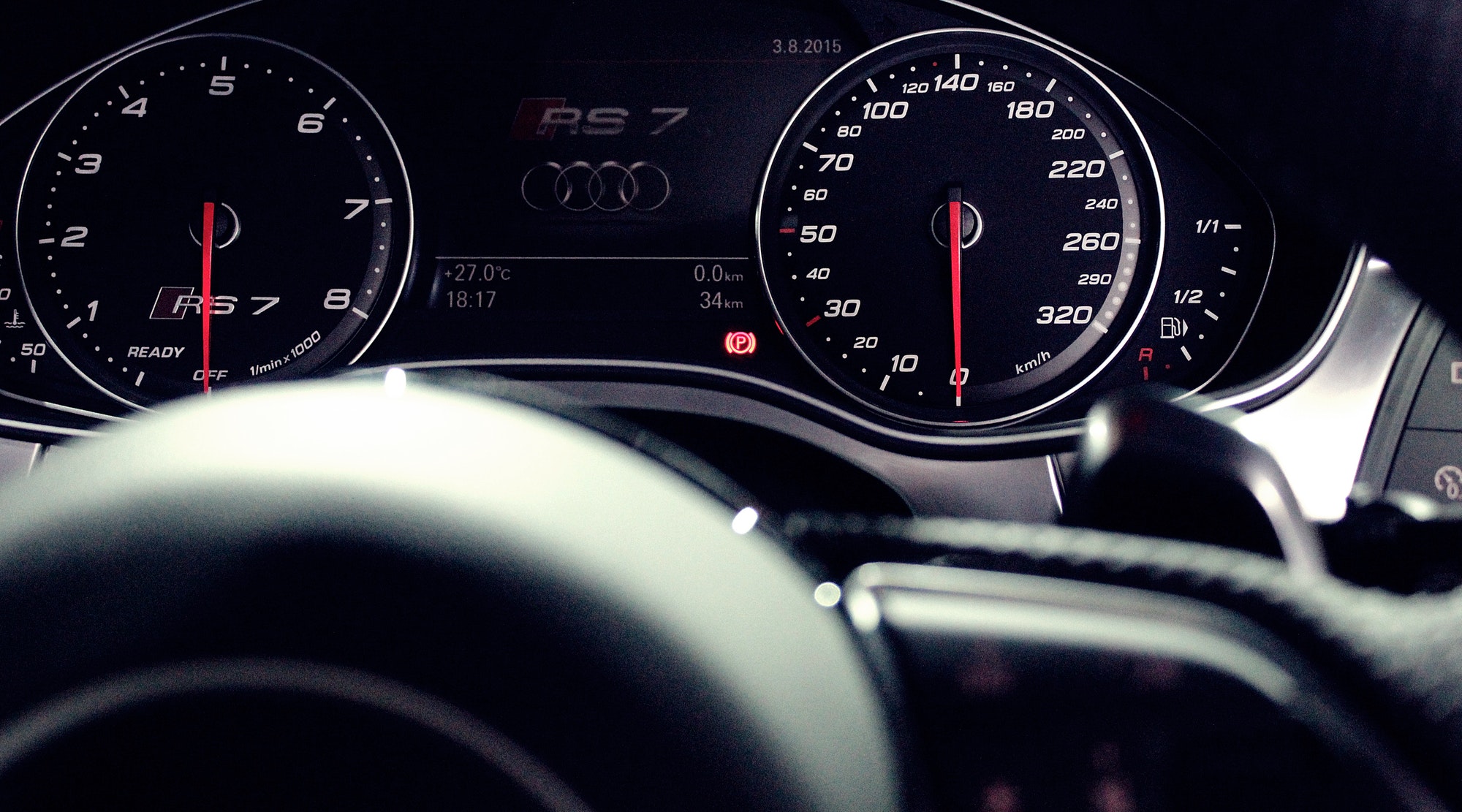 The power steering system is one of the few systems that won’t prevent you from driving your car if it fails. The act of steering will become more difficult, and if left unchecked, it can cause other problems with the serpentine belt and similar systems. Thankfully, it’s also an easy problem to diagnose and repair. If you’re handy in the garage and like working on your own cars, you can even fix it yourself.