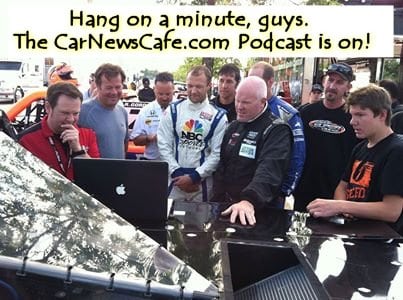 Go back 20 years or so, and the dominant vehicle type was the sedan. SUVs were a rarity, and only a small subset of manufacturers actually made them. Then Arnie got his Humvee and the whole world changed.

The question though, is why? In the early days, SUVs got a lot of bad press. They were impractical, gas-guzzling monstrosities that promised to undo all of the climate change progress up until that point. Put simply: sports utility vehicles were a disaster.

But despite all this negative publicity, people still wanted them. And eventually, they became so ubiquitous that nobody dared say anything against them. To do so would be heresy.

However, that doesn’t explain their continued popularity. In this post, we explore why SUVs have had such a massive impact on the modern car market and why people are becoming increasingly obsessed with them.

Perhaps the biggest reason for getting SUVs is their efficiency. Gone are the days when the only SUVs you could get were converted army vehicles. Now, modern manufacturers are creating vehicles that offer the same engine technology that drives efficiency across the rest of the market.

The average Honda CR-V for sale today, for instance, can get roughly the same mileage as efficient sedans could ten years ago. It’s all possible because of advances in technology and demand from consumers. People don’t want inefficient vehicles: they want cars with low running costs.

There’s another important reason why SUVs are becoming so popular: they just feel so much safer than sedans. Most carmakers provide SUV customers with a high driving position, allowing them to see more of the road. So when buyers sit in a sedan for the first time, they immediately feel the difference. It’s not that they felt unsafe in regular sedans. It’s just that the new position is so much more confidence-inspiring for the average drier. 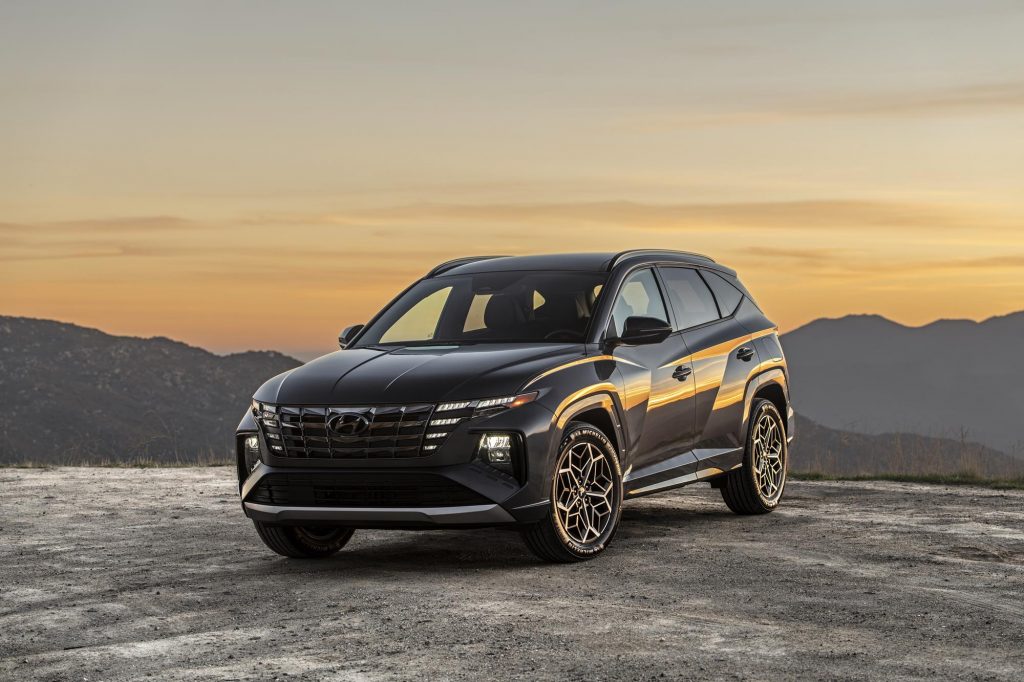 They Have More Room

What’s the point of having a car? Well, if you’re somebody who loves motoring, you want a machine that makes you feel great when you drive it.

But if you’re not actually interested in the car so much as what you can do with it, then SUVs make a lot of sense. They provide all the room you need (and more) for all your kit in the back, whether you’re going biking, camping, or for a round of golf. In other words, SUVs adapt to your lifestyle, providing lots of space for anything and everything you might want to do.

They Are Better Value

If somebody told you that SUVs would one day offer better value than sedans ten years ago, people would have laughed. But today, it’s the economic reality. It turns out that the price of making an SUV isn’t much more than a hatchback or regular sedan. That’s because most of the cost is in the factories, labor, and tooling. But when you buy an SUV, you get so much more space for your money. So unless you’re specifically looking for a small car, it’s almost always better value.