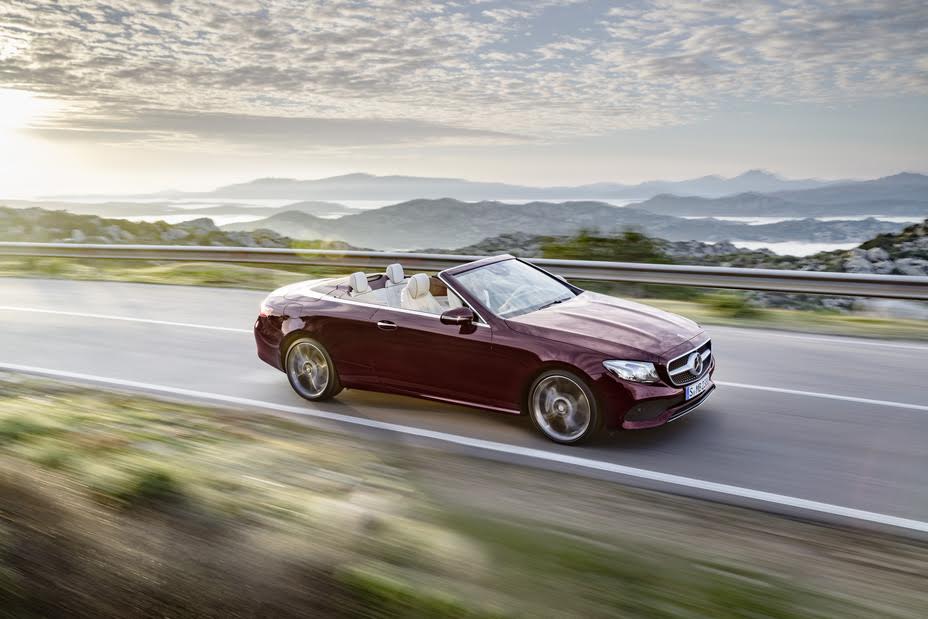 The driving law changes that you should know about

You may think that reckless driving simply means driving too fast, such as those people you see swerving between lanes in the expressway or those who fail to stop when a school bus flashes its lights when dropping some students off. And these behaviors certainly are reckless. Just as reckless as when someone has been drinking or using drugs and gets behind the wheel. That is why so many people blame their accidents on reckless driving.

Yet, you may be convinced that you are not one of those reckless drivers since you always observe the speed limit and stop at every traffic sign. However, you should ask yourself if you ever look at your screen or send a text while driving or if you eat or drink while driving. Or if you take your hands off the wheel for a few seconds to search for something that fell to the floor, or turn to look back to check why your kids are fighting once again. If you do any of these things, you may be surprised to know that they are also considered reckless driving and just as much to blame for many car accidents as when someone is speeding.

What else is considered reckless driving?

Besides the actions described above, other examples of reckless driving are:

If you receive a ticket for engaging in these types of behavior, particularly when it leads to accidents or fatalities, this is a more serious violation than receiving an ordinary traffic ticket, such as for parking at a crosswalk.

Was the driver that caused your accident charged with reckless driving?

When someone is driving recklessly, they are showing a total disregard for the safety of those around them. If you were involved in an accident and the other driver was charged with driving recklessly and issued a citation at the scene of the accident, you may want to know what this means and how this would affect your right to receive compensation for your injuries and the damage to your property.

In general, having the other driver receive a reckless driving citation makes it easier to move forward with a claim. In other cases, when it is not immediately apparent that the reckless driving is what caused the accident, you may need the guidance of a personal injury attorney to help you do a full investigation and determine the cause of the crash.

If you have been injured and suffered property loss due to an accident caused by a reckless driver, you should be able to recover the cost of your medical expenses and repair the damage to your car — also, loss of income if your injuries have prevented you from going to work. You may also be entitled to receive compensation for pain and suffering and emotional distress.

Car accident lawyer Eslinger recommends that you take the first step to resolve the issues related to the accident caused by a reckless driver and hire legal representation. You want to have someone by your side to help you deal with insurance providers and get the compensation you deserve.