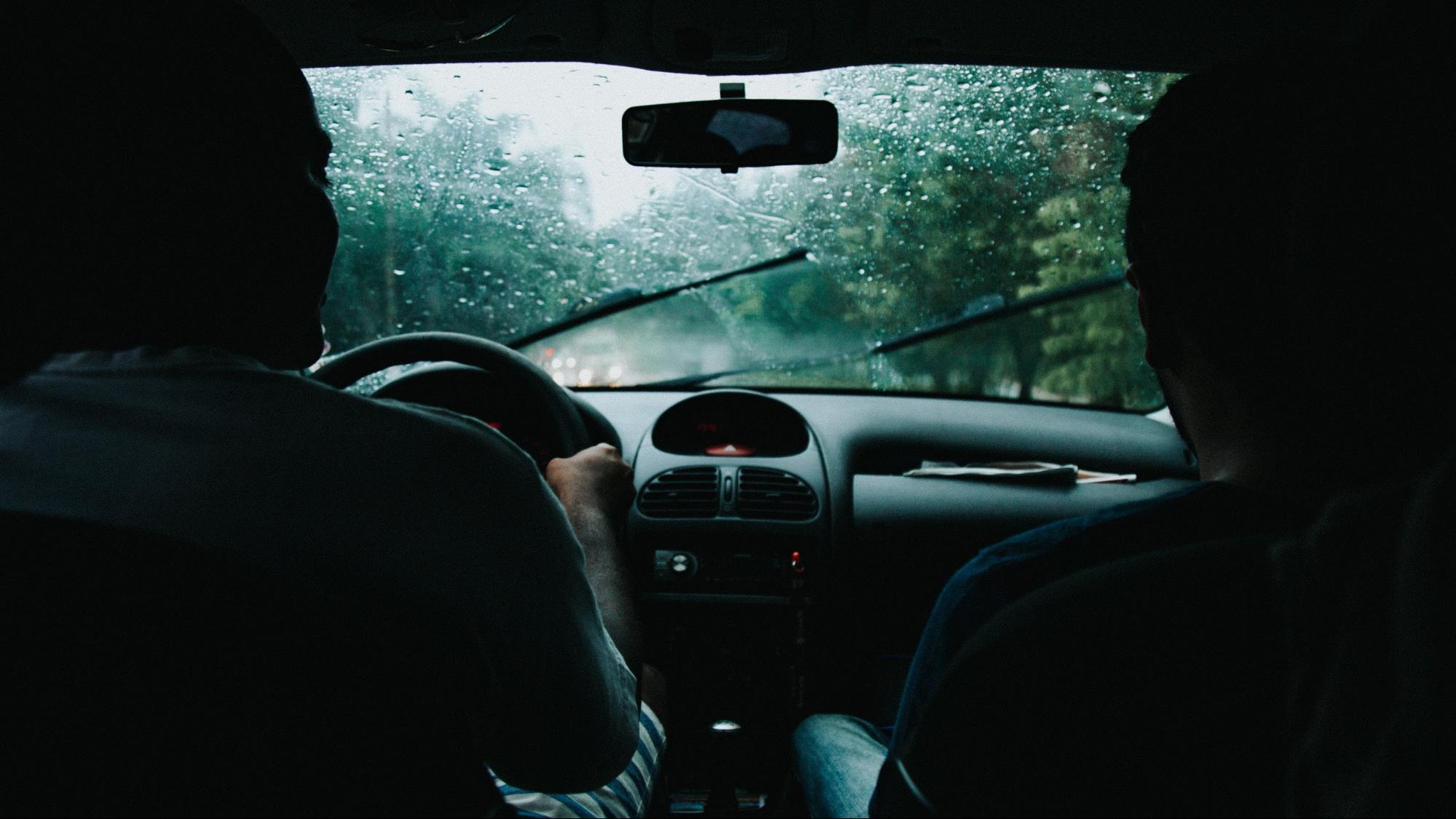 Why You Should Never Wait To Repair A Chipped Windshield

Building a Formula 1 car is an extremely expensive construction task. Constructors that compete in motorsport spend millions and millions of dollars on trying to perfect their machines and provide their drivers with the very best piece of equipment that they can to try and win each race that takes place.

The Formula 1 car continues to undergo modifications and developments, as well as rigorous testing, throughout the F1 season, as well, therefore it is a never-ending process and one that will never see a team be completely satisfied with what they have managed to build.

Furthermore, constructors and mechanics continue to need to evolve the cars that they build to fit in with the continued introduction and changing of regulations that are brought in to try and make motorsport fairer and more competitive.

The rules that can be introduced, as well as the continued modification of the F1 cars built, can have a really big impact on sports betting fans that are keen on placing wagers on the action that takes place over various weekends when the Formula One season is in full swing. By keeping on top of these changes, the bookmakers can continue to provide their members with the best and most competitive F1 betting odds available.

There are a number of different components to an F1 car that are continually worked on, so here is an explanation of each key piece and how they help to make the car go as fast as possible.

One of the most important parts of an F1 car is the front wing. This is the first part of the machine that will come into contact with the air, therefore this piece is a fundamental component in making sure that the aerodynamics are correct.

When the front wing has been designed properly, it will help the car to perform well, whilst it being slightly wrong will impact the overall performance hugely. It has to create downforce on its own, but it also has to make sure that the airflow is limited around the front tires to reduce the amount of wake left behind.

Regulations in 2019 changed to allow for the front wings to be widened to two meters wide, whilst designers were also limited in what they could create, as F1 organizers wanted to allow for closer racing to happen on the track.

DRS is a popular term in F1 racing. For those unaware of what it means, DRS stands for drag reduction system and was implemented in 2011, allowing for a section of the rear wing to open up when racing down a straight section of a race track.

Once this system has been activated, the leading edge of the wing will be lifted by up to 70mm to create a larger slot gap that allows for the car to have less drag and boost its speed.

The system will contain an actuator mounted on the wing that is connected to a linkage, thus allowing for the wing to be lifted or dropped instantly. Furthermore, the DRS has been designed to close automatically once the driver takes their foot off the accelerator, therefore allowing the downforce to return.

Like with the front wing, regulations regarding the rear wing have changed over time. In 2017, the first regulation came in that allowed for it to be a lot taller and narrower than it is currently. The new rules, which were created in 2019, saw a substantial modification be allowed, as the wings got taller once again and saw the flap size increase by 20mm.

The sidepods that are used on an F1 car play an important role in making sure the car is packed as tightly as possible, thus reducing any additional drag that may have been caused. These house things such as the main radiator inlets, that allow for the engine to receive a sufficient amount of cooling to try and avoid issues such as overheating, performance loss or even engine failure.

The diffuse is the opening that can be found at the rear of the floor and helps the car to generate the most downforce possible from underneath it. With the airflow being accelerated under the floor, it will help to generate the downforce required once opened. The diffuser will then expand and create an area of low pressure underneath the car.

This piece of equipment has to be specially designed, as any inconsistencies could mean performance is impacted heavily. As with many other components of an F1 car, this is also regulated and has seen a number of rules to be introduced and changed over time.

The suspension of an F1 car is vitally important, as well, as this is what links the actual car to the wheels that it sits on and races. With up to six structural members allowed per wheel, teams will often employ pullrod suspension at the rear of the car; however 2019 saw all 10 teams adopt a method of pushrod suspension from the front tires.

Teams are able to make changes to the suspension, such as to the camber, the toe, the spring rates, ride height and other things in order to suit the track that they are racing on, whilst the main aim is to try and achieve the best levels of aerodynamics possible.