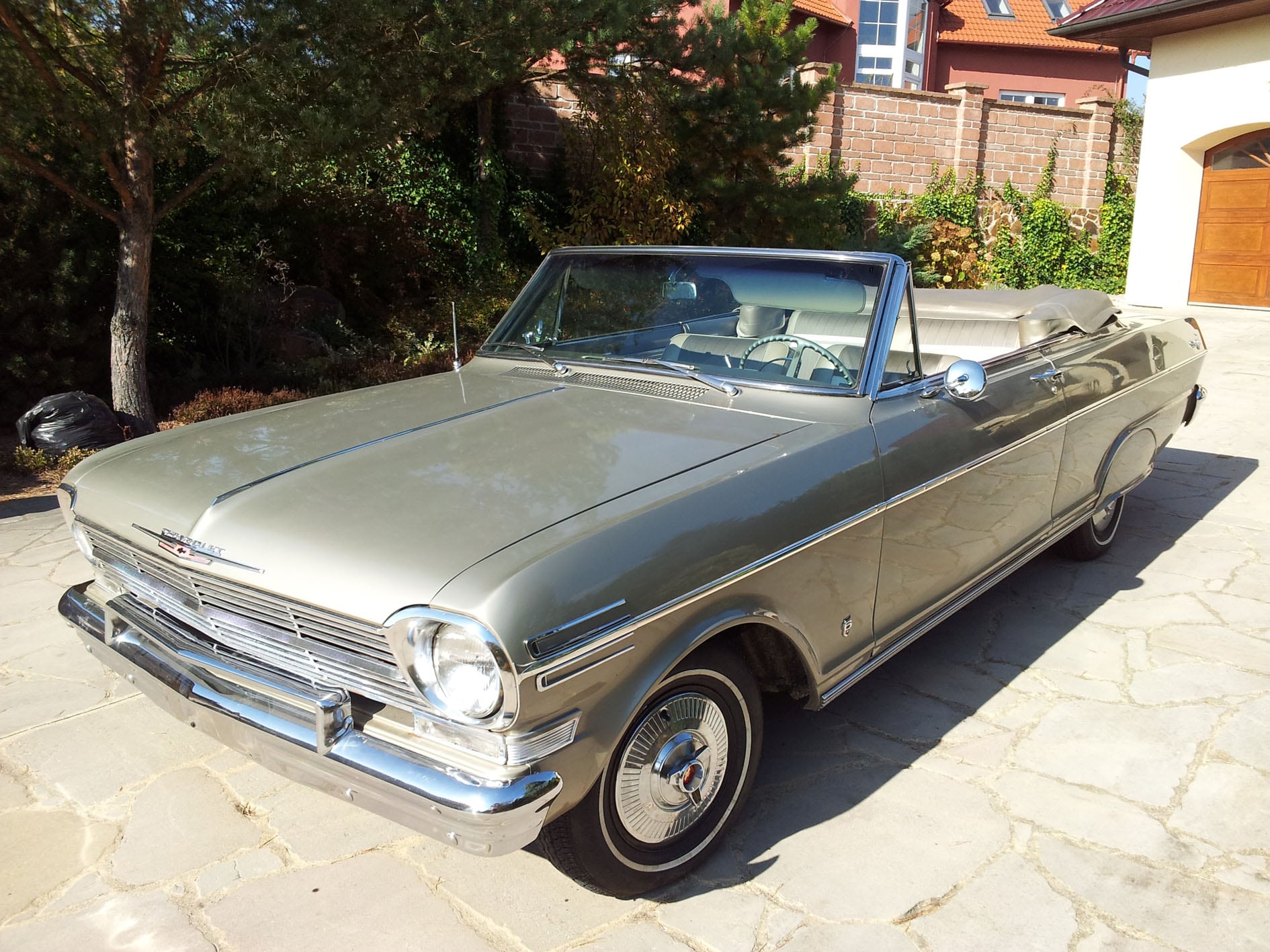 Last year, Toyota remained committed to the automotive aftermarket and the Specialty Equipment Manufacturers Association (SEMA), hosting its 2020 SEMA360 Showcase virtual presentation and unveiling its latest creations, including the GR Supra Sport Top. For 2021, Toyota is excited to “show the metal” and give the GR Supra Sport Top the live in-person SEMA Show debut it deserves.

Intended as a continuation of Toyota’s tribute to the much heralded and loved MKIV Supra of the 1990s, it celebrates the removable-roof Supra models of the past and is a fitting companion to the wildly popular GR Supra Heritage Edition that debuted at SEMA in 2019.

Both the GR Supra Sport Top and the GR Supra Heritage Edition will be on display in Toyota’s 2021 SEMA Show exhibit (Central Hall, Booth No. 24800). For the first time, SEMA attendees will be able to feast their eyes on both builds side by side and experience the ultimate Supra tribute.

“We are very excited to finally get a chance to show off both of these incredibly cool GR Supra builds at the SEMA Show,” said Lisa Materazzo, group vice president – Toyota Division Marketing. “The team did some spectacular customization and fabrication work to pay tribute to Supras that came before, and we’re finally going to show them together so SEMA fans can see them up close and personal.”

Marty Schwerter and the Toyota Motorsports Garage set out to conceptualize the GR Supra Sport Top Edition and create this open-air Supra tribute. It features many of the Heritage Edition’s custom visual cues and performance upgrades yet takes a fresh look at the retro-inspired build.

“Toyota really wanted to have a companion to the Heritage Edition. But, this was no easy build, and we put a lot of thought into cutting the roof and removing a significant part of the car’s structure,” Schwerter said. “It was way more complicated than we originally thought. Removing the top was extremely tough and required some innovative work to retain the GR Supra’s rigidity. I love how it came out, and I hope others love it, too.”

“The steel was a little harder to cut through than we expected,” said Mathieu. “We started with an air saw and got nowhere real fast.”

Though concerned that after 30 minutes they had only cut about an inch of steel, KC then switched gears and tried a different cutting tool. After some time, the metal of the roof really started to yield, and eventually the surgery would be a success.

The roof design features two composite panels 3D printed by Toyota Motor North America Research and Development in Ann Arbor, Michigan. The roof panels were contoured to the GR Supra’s body lines and the car retains the windshield header and the driver’s and passenger’s side outer roof body structure shapes. To maintain structural integrity, the team reinforced the roof’s outer body structures and added reinforcement underneath from the engine bay to the back of the tub.

With an opportunity to take a new look at some of the Heritage Edition’s custom upgrades, the team worked on making the hand-built rear diffuser and underbody airflow more efficient. They also reworked the exhaust and created a new custom setup featuring dual pipes in the center of the rear fascia. Of course, the iconic MKIV rear basket handle wing was also integrated into the decklid, while round taillights complete the MKIV rear treatment. KC’s Paint Shop did the final body work and applied numerous coats of BASF paint mixed to exactly match the OEM GR Supra color Absolute Zero White, creating a strikingly flawless finish. The GR Supra Sport Top Edition and GR Supra Heritage Edition share many of the same custom upgrades, but both are visually unique and fitting tributes to past Supra models.