When it comes to one of the largest and most famous electric vehicle companies in the world, Tesla, Inc. we can always expect to be blown away by various inventive things. One of the latest ones that have hit the world is related to the safety score.

So what happened? Namely, this company has blasted off its Safety Score algorithm with a goal to offer insurance premiums to every driver that is capable of matching their driving habits. Is this the big secret that we’ve been all waiting for to come out? Below, we’ll talk about it more!

Tesla To Finally Enable The World To See Their Safety Score!

So what happened? In case some of you didn’t know, this company has developed a safety measurement system, and then, last year, when they were trying to extend the FSD beta to more people, they reutilized the Safety Score algorithm, so they can appoint the safest drivers. Besides that, this company has also offered transparency in how this measurement was calculated.

For those of you who have installed the Tesla application, you’ll be able to see your detailed Safety Score. If you reside in the United States, you can simply press the “Request FSD Beta” button and just choose Tesla’s Safety Score.

How Accurate Is It?

Users who have tried it out have stated that it’s not always one hundred percent precise and that at times, it can cause lots of stress (when not working properly), but they’ve also accentuated the fact that it can be enlightening and amusing as well!

Even though there are drivers who are happy because they will no longer be using it, there are those who are sad to see it leave. For the time being, the only ones who can employ this FSD option are the ones who live in the United States.

Additionally, they can also request the FSD when they want to see their Safety Score. Of course, there are still drivers from different parts of the world who are yearning to see how this whole Safety Score thing functions and how it would assess their driving.

Is There Any Other Useful Information That Wasn’t Mentioned Here?

What Does Elon Musk Say?

Now, for those of you who are utterly disappointed by this fact, we’ve got some great news for you. Namely, relatively recently, Elon Musk wrote a tweet where he stated that all owners are going to be able to see the Safety Score.

Furthermore, two people contacted him on Twitter and asked him if those who are living in Europe will be able to use it, along with the ones who aren’t FSD owners. Even though Elon’s response was quite vague, because he replied to this question only with “Ok”, it seems like this company is trying to find ways to offer this amazing feature to everyone who is willing to use it. We’ll see what’s going to happen!

Now, that you’ve uncovered one of the biggest secrets when it comes to the safety measurement system, you will probably impatiently waiting for the next big thing arriving from this renowned company. 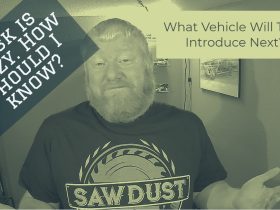 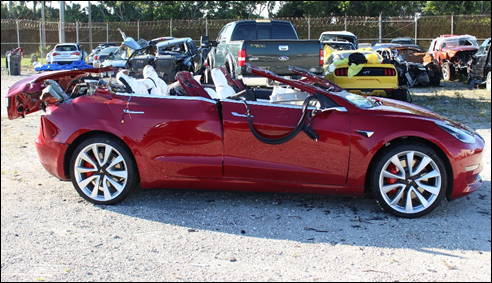 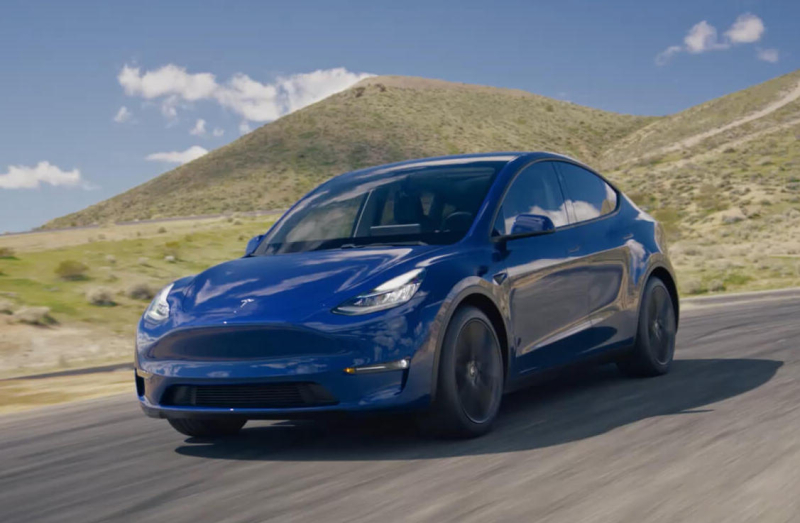