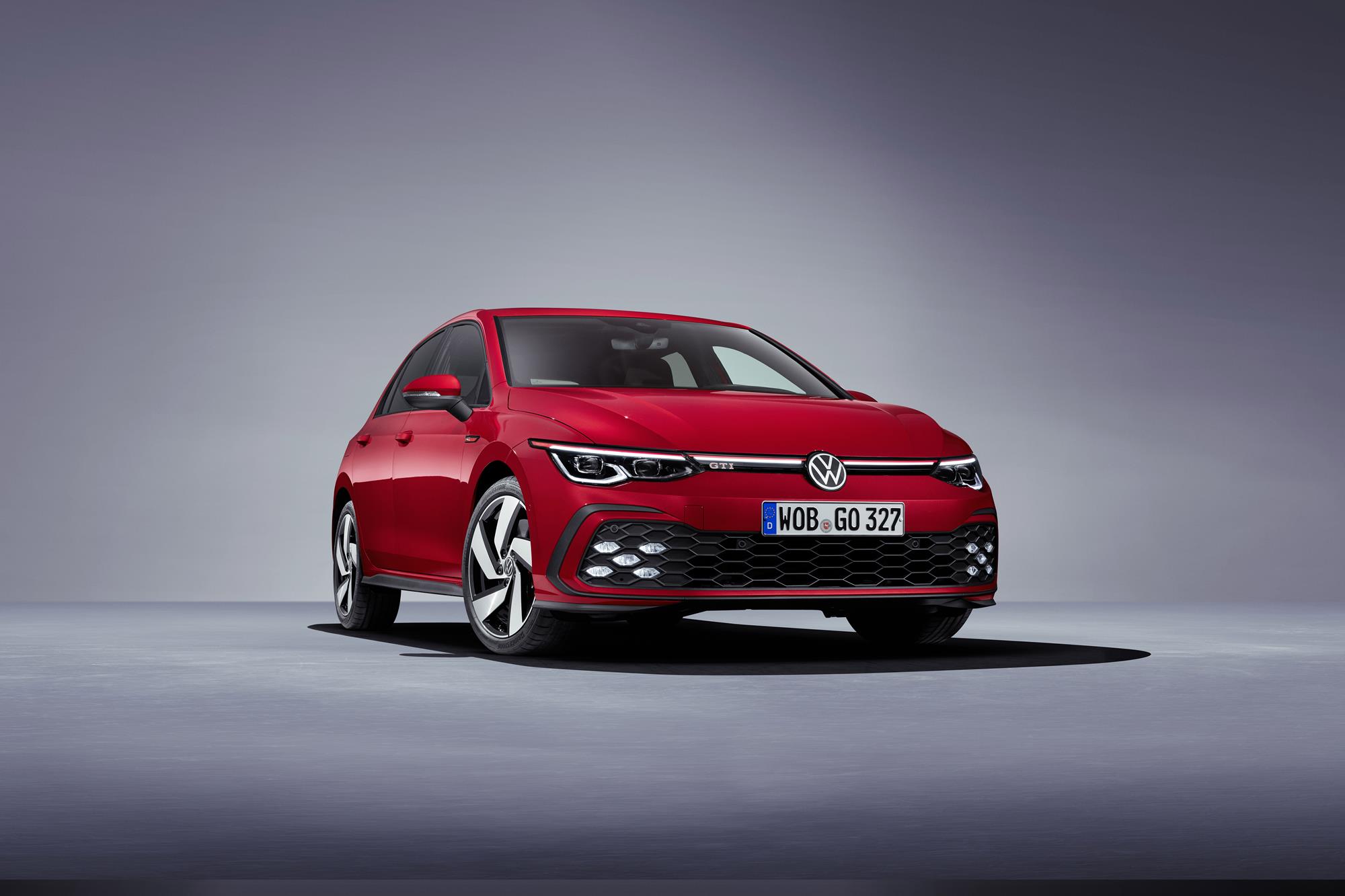 Aston Martin is proud to introduce the new V12 Vantage Roadster – a uniquely exciting and ultra-exclusive limited production model which combines the thrilling performance of the most powerful Aston Martin Vantage ever made with the freedom and sensory stimulation of roof-down driving.

With production strictly limited to just 249 customer examples globally, with all examples sold ahead of release, the V12 Vantage Roadster boasts a compelling combination of dramatic widebody design, ground-hugging wide-track suspension and – for the first time in a Vantage Roadster – the mighty 5.2-litre Twin-Turbo V12 engine. With searing straight-line speed and the unfiltered howl of Aston Martin’s sonorous 700PS 12-cylinder engine, the V12 Vantage Roadster elevates the open-top driving experience to a scintillating new level.

Roberto Fedeli, Aston Martin Chief Technical Officer, said: “We have worked extremely hard to ensure the V12 Vantage Roadster possesses the same potency and dynamism that characterises the V12 Vantage, while surpassing it in terms of raw sensory excitement that you only achieve with roof down driving. With more power and torque than any Vantage Roadster before it, a wide-track chassis with precisely tuned suspension calibration, and up to ten times the downforce of the series production Vantage Roadster, this is a breathtaking machine created for our most enthusiastic customers”.

Key to this exhilarating driving experience is the powerhouse of the engine. Developing 700PS at 6500 rpm and 753Nm of torque at 5,500 rpm, the quad-cam 60-deg 5.2-litre V12 is a true force of nature. With a power-to-weight ratio of 372PS-per-ton and an endlessly impressive delivery which combines effortless in-gear response with epic acceleration, every squeeze of the V12 Vantage Roadster’s throttle leads to an unforgettable adrenaline rush.

Accelerating from rest to 60mph in just 3.5sec and with a top speed of 200mph the V12 Vantage Roadster occupies the very highest echelon of open-top sportscar performance. With a ZF 8-speed automatic transmission and mechanical Limited-Slip Differential (LSD) mounted at the rear, the car possesses the purity and balance of a front-mid-engined rear-wheel drive layout. An optimised transmission calibration minimises shift speeds and maximises driver interaction, while adaptive software in the transmission’s control system monitors operating conditions and driver demands to enhance the driver’s feeling of response and control.

Sharing the same suspension hardware as the V12 Vantage, but featuring a bespoke tune for its adaptive dampers, the V12 Vantage Roadster’s dynamics have been honed to the keenest possible edge. The steering calibration mirrors that found in the V12 Vantage, to offer maximum steering feel and quick response, improvements which bring the car alive through corners and can be felt with every steering input.

In order to further reduce overall mass the V12 Vantage Roadster’s front bumper, clamshell bonnet, front fenders and side sills are made from carbon fibre, with the rear bumper and deck lid made from weight-saving composite material. Additional savings have been made with the adoption of a lightweight battery and a special centre-mounted twin-exit exhaust system fabricated from lightweight 1mm stainless steel. Tuned to ensure the V12 Vantage Roadster has a rousing voice to match its looks, this new system weighs 7.2kg less than the Vantage Roadster’s exhaust.

It’s an indication of the V12 Vantage Roadster’s monstrous performance that its dramatic form is driven by function. For example, the formidable physique of the widebody design is necessary to accommodate the widetrack suspension, which is 40mm wider than Vantage. The new front bumper design, complete with full width front splitter generates additional downforce and aerodynamic balance, while increased cooling is achieved by the reshaped front grille, which is 25% larger, and the ‘horse shoe’ engine vent in the bonnet.

Aerodynamic performance also informs the new sculpted single-piece sills and rear bumper, which comes complete with integrated diffuser – the effectiveness of which has been improved by the routing of the centre mounted, twin tailpipe, exhaust system. In contrast to the V12 Vantage, the V12 Vantage Roadster comes without the dramatic rear wing as standard, though it can be specified as an option. Those who choose the more understated look can do so in the knowledge that aerodynamic balance is maintained thanks to detailed management of underbody airflow.

As flagship of the Vantage range, the V12 Roadster is fitted with Sports Plus Seats trimmed in full semi-aniline leather and featuring ‘Wings’ quilt and perforation pattern as standard. A carbon fibre performance seat with exposed twill carbon fibre shell and manual 6-way adjustment can be had as an option for those looking for the ultimate in dynamic design and maximum support for high performance driving, also saving 7.3kg without skimping on occupant comfort.

V12 Vantage Roadster customers can further boost the exclusivity of their car by engaging the services of the marque’s bespoke personalisation service, Q by Aston Martin, for everything from striking exterior graphics and liveries to woven leather. With extensive use of exposed carbon fibre in its design, the V12 Vantage Roadster also lends itself perfectly to Q by Aston Martin: Commission’s range of tinted lacquers, which change appearance under different lighting conditions to make a spectacular feature of the hand-laid carbon fibre panels.

Marek Reichman, Aston Martin Chief Creative Officer, adds: “From a design perspective, V12 Vantage Roadster is a combination of living sculpture and physiology, such as the functions of an elite runner or thoroughbred racehorse. On one hand, much like the way their systems are developed to handle the stresses of peak performance and trained to work together to increase efficiency and power using oxygen, V12 Vantage Roadster was designed to maximize the benefits of airflow into, throughout and around the car. And on the other, for our Drivers, we created this explicit open-top sports car for those craving excitement and drama. The platform presented us with a design opportunity to make a contemporary visual statement of intent. The result is a living, breathing, driving sculpture with a level of control that sits at the fingertips”.

Production of the V12 Vantage Roadster is due to commence in Q3 of 2022, with first deliveries scheduled to begin during Q4 2022.