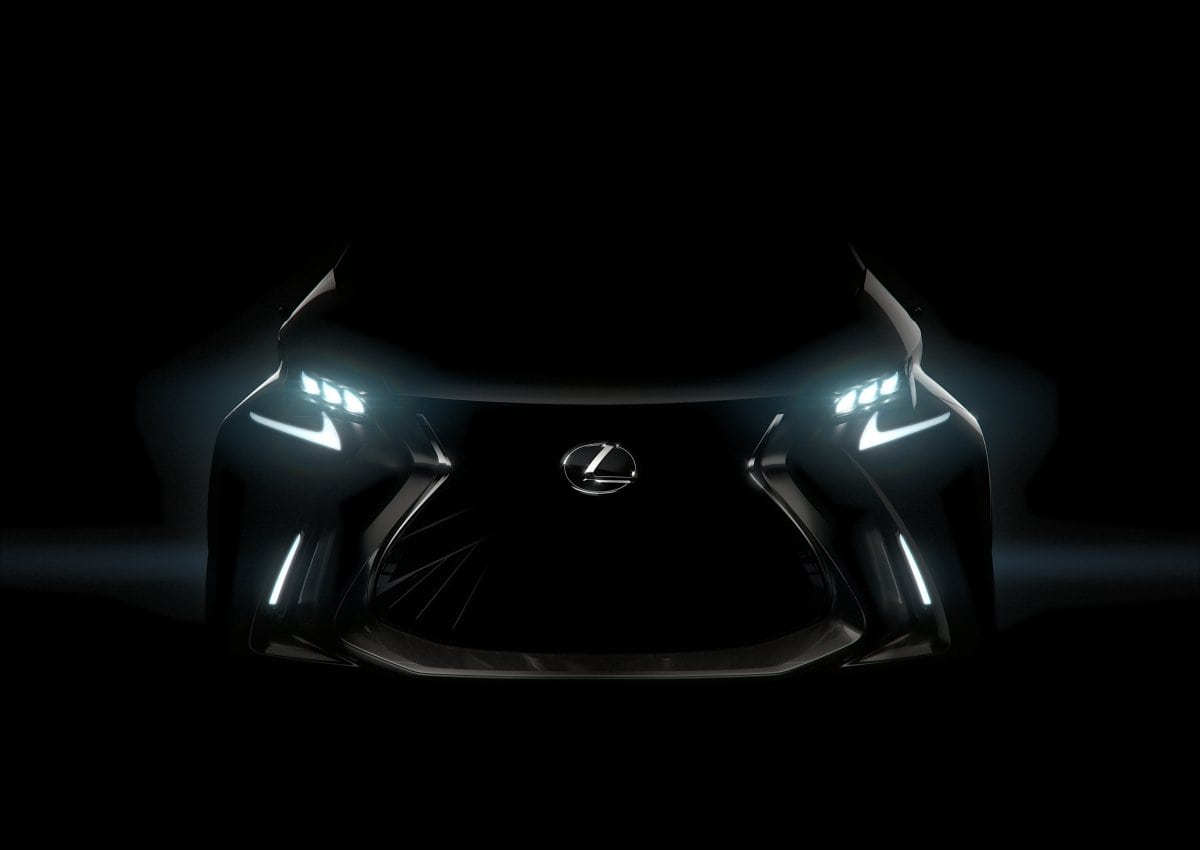 The Detroit Concours d’Elegance is a celebration of both the city and the automotive culture that has defined it for over a century. It brings the show to the streets of Detroit, displaying the cars in perhaps the truest context of any concours—the pavement on which they were meant to be—and were—driven.

As the home of American automobile manufacturing, Detroit’s history is full of larger-than-life personalities whose impact on the auto industry is still felt today. This year, the Detroit Concours dedicates a judged class to one of those individuals: legendary General Motors design chief, Harley Earl.

Earl’s influence was transformative as he pioneered the use of clay modeling to produce realistic full-scale models that, to the untrained eye, could be mistaken for real cars. His impact still echoes today, both in the vehicles developed from the General Motors design studios during his tenure and through the landmark GM Technical Center in Warren, Michigan. Earl was the driving force behind the selection of Eero Saarinen to create the sprawling 335-acre masterpiece of mid-century design and worked closely with the architect on details great and small.

At the Detroit Concours on September 18th, the Cars of Harley Earl class pays tribute to this design titan and will feature landmark vehicles that represent Earl’s contributions to the history of automotive design. Four of these incredible vehicles are part of the GM Heritage Center’s permanent private collection. It is a rare occurrence to have all four publicly displayed together.

1920 Cadillac Type 59C
Earl’s reputation was built in Los Angeles, where he became renowned for creating custom bodywork for wealthy clients at his family’s business, Earl Automobile Works, which was subsequently acquired by California Cadillac distributor Don Lee and rebranded as Don Lee Coach and Body Works. The business was routinely full of custom bodies commissioned by wealthy clients and brought to life by Earl. This Cadillac Type 59C is an example of this early work—sent to Don Lee Coach and Body as a rolling chassis, it was subsequently fashioned into the stunning blue-and-black coachbuilt sedan that will delight Concours visitors in Detroit.

1927 LaSalle Series 303
Earl’s eye-catching design work in California caught the attention of Cadillac president Lawrence Fisher, who was tasked with launching LaSalle, a new brand by Cadillac that would bridge the price gap between GM’s flagship luxury brand and Buick. The LaSalle was meant to appeal to younger buyers, and Fisher hired Earl as a consultant to give the LaSalle visual panache in line with the custom work he was doing in California. Using the Hispano-Suiza as his inspiration, Earl’s design for the LaSalle was accepted. It was the first production car ever designed by a stylist. Shortly thereafter, General Motors hired him to lead its newly created design division, originally called the Art and Colour Section—it would later become known as the General Motors Styling Section and continues today as GM Design.

1938 Buick Y-Job Concept
Celebrated today as the industry’s first “concept car,” the Y-Job is a one-of-a-kind masterpiece of design and engineering innovation that served as Earl’s personal vehicle for over a decade. Earl wanted a boattail roadster that communicated his vision of the future of automotive design. As such, the Y-Job featured an exciting laundry list of features including retractable headlamps, a power top that stowed beneath a hinged metal decklid, power windows, and push-button exterior door handles. Measuring over 17 feet long yet only 58 inches tall at the top of the windshield, the Y-Job looked like nothing else of its era and established a design benchmark for General Motors. Upon its public debut in 1939, the press dubbed it the “Car of the Future.” In 2016, the Y-Job was the 14th vehicle enshrined in the National Historic Vehicle Register.

1951 General Motors LeSabre Concept
Widely considered to be Earl’s greatest work, the LeSabre concept is, a masterpiece that represented Earl’s audacious vision of the future. Its styling was inspired by jet aircraft design—in fact, it is named after the F-86 Sabre, the first supersonic fighter jet. Its prominent center oval grille rotates to reveal two close-set hidden headlamps behind it. Its sleek bodywork is composed of aluminum, magnesium, and fiberglass; is ornamented with front-bumper Dagmars; and finishes in a jet-style tail cone at the rear. Power comes from a 335 HP, 215 CID V-8 engine designed to run on both gasoline and ethanol stored in aircraft-style fuel bladders within the LeSabre’s prominent tailfins. The engine is mated to GM’s first rear-mounted Hydramatic transmission. Behind the wraparound windshield was an aircraft-inspired cockpit that featured heated seats, a water sensor that would automatically raise the power top at the onset of rain, and controls for a chassis-integrated jack system. LeSabre was GM’s centerpiece of the show circuit. Once retired from those duties, like its Y-Job predecessor, it became Earl’s personal vehicle.

A Weekend of Car Culture in Detroit
These four automotive design icons can be seen at the Detroit Concours d’Elegance from 10:00 AM to 4:00 PM on September 18, 2022, at the Detroit Institute of Arts. They will be joined by four additional cars in the Cars of Harley Earl class along with another 112 historically significant vehicles across 15 classes on the city streets and lawns surrounding the Institute.

The Detroit Concours d’Elegance is a fun-filled weekend celebration of car culture that kicks off with Cars and Community outside Comerica Park from 9:00 AM to 1:00 PM on Saturday, September 17, followed by the Motor City Party that evening at the College for Creative Studies – Taubman Center, where former General Motors Vice President of Global Design, Ed Welburn, will be the guest of honor.