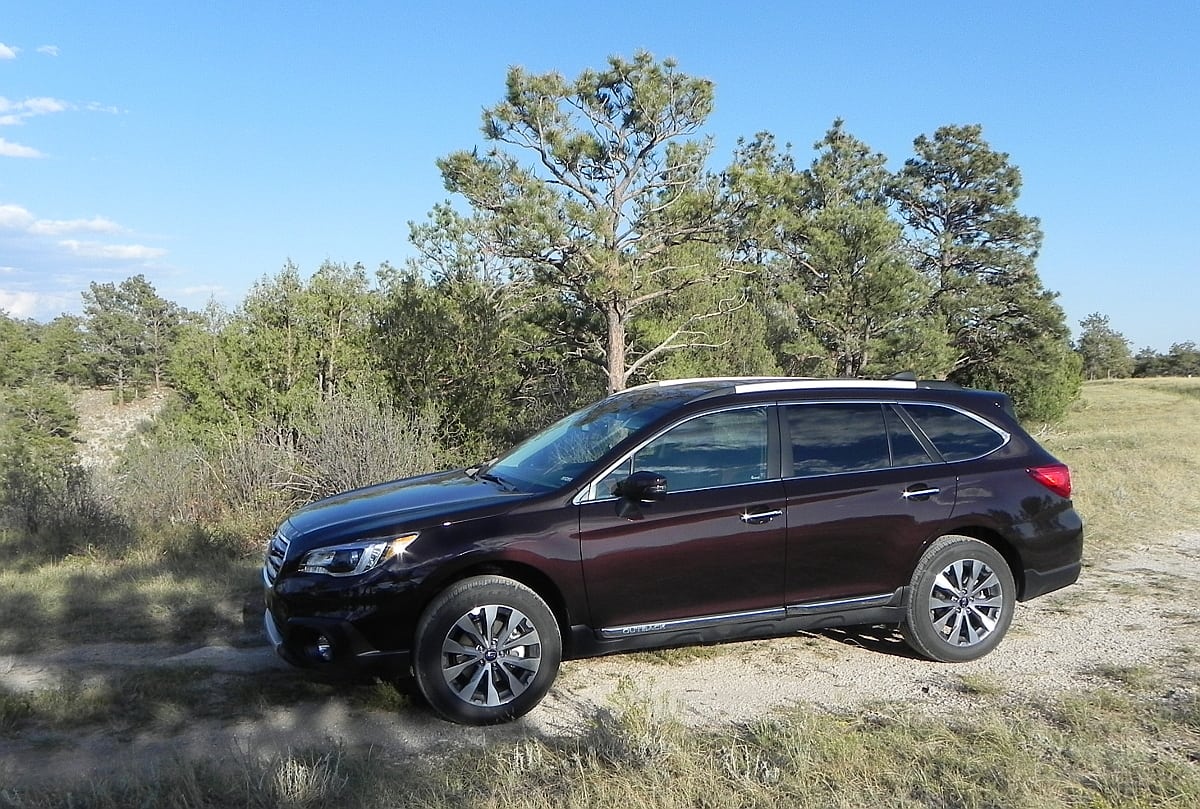 At a recent event, we had the chance to drive a 2014 Cadillac XTS Vsport, a 2014 Infiniti Q50, and a 2014 Lexus IS350 F-Sport on the track. The cars were driven on the same day, the same track, and under roughly the same conditions. Loops were timed, but because of variables such as other cars on the track, loop times and speeds will not be as relevant here as are impressions of the cars themselves as track vehicles.

These are all “luxury sport sedans” competing on the same market. Most likely, those who buy these cars are not going to take them to a race track. Yet what we can learn about their performance on the track tells us a lot about how they’ll perform in extreme conditions on the street. Hard cornering, high acceleration, controlled skids, and so forth are what sports cars are all about, even if they rarely actually perform those types of maneuvers.

So our comparisons here will give you an idea of what you can expect from the cars in question during hard maneuvers or in the event you do actually drive your luxury sports sedan on a race track or closed circuit on occasion. This is the most powerful car in our lineup and that power showed in the top speed in comparison to the other two. With more torque and horsepower than the others, the Cadillac was a full three MPH faster on the long straight. On the other hand, it was not as maneuverable as the Lexus or as quick off the line and lacked the hardcore driving feel of the surprising Infiniti. Even with that, this is a true sports sedan with luxury fittings.

Cadillac is working towards revitalizing its image and has broken away from that “old people buy our cars” box. A big part of that change has been their (and sister brand Buick’s) production of sports cars like this XTS Vsport. It’s powerful, handles very well, and is a joy to put through its paces.

The Cadillac’s chief downside is its transmission, which does nicely when left in automatic, but in manual mode, it is finicky and hard to control. It often shifts on its own when approaching the red line and will ignore downshift commands when it might near the red line to do so, making it very hard to utilize manual control to avoid hard use of the brakes on corners and curves. Of the three, this is the only car that isn’t proclaiming itself to be a luxury sports sedan in the way that the Vsport and F-Sport monikers do. It is a powerful, well-handling sedan, however, with a lot of quickness and a great transmission. While it lacks in power in comparison to our other two competitors, it has fly-by-wire steering and a very tight chassis that allow you to really slam into the corners and have precise control over the wheels when you do so.

The Infiniti Q50 is often overlooked in discussions about sports sedans, largely because the automaker doesn’t market it heavily as being such. Its excellent intake note, strong performance, and well-tuned engine and transmission combination, however, are a surprise to those who do take it out as a racer.

Power is the Q50’s chief problem on the track, though. Its sweet spot for HP and torque is relatively narrow compared to the others and controlling that is a challenge with the transmission, which is tuned primarily for what this car will most likely be used for 99.9% of the time: normal city and highway cruising. Of the three, this is the one we’re most familiar with, having had a full week of test driving (as well as 0-60 trials) just a month or so ago (read it here). This meant we had a good handle on the car’s chief drawback and knew its strengths well. This translated into our best loop times (circuits) versus the other two.

The IS350 F-Sport has select-able driving modes and we raced it in Sport+ to improve chassis stiffness and handling characteristics, along with transmission tuning. With all-wheel drive, it is a dream around corners and the good control of the transmission in manual mode meant braking was light as well. This meant great circuit times.

The chief problem the IS350 F-Sport faces is its shift lag. From the point you pull the paddle to shift to the actual shift, there is a discernable lag which can translate into a couple of hundred RPM on the tack. This requires the driver to learn to anticipate and shift ahead of the need rather that at the point of need.

Conclusions – Which Car Is Better?

All three cars are fun to drive on the track in hard maneuvering. The Cadillac was the clear winner in terms of muscle and speed, but the IS350 had a good showing for maneuverability and overall time. The Q50 showed itself to be all about control and precision. This tells us that, in the end, the choice for the buyer who’s looking for a possible, occasional track driver will depend largely on style.

For me, personally, the lack of control the Cadillac offers takes it off my list. To make a decision between the Infiniti and the Lexus, I’d need more time in the Infiniti to make my experience even, and so at this point I would choose the Lexus.

Others on the track, however, disagreed with me. Again, it’s all about what you want out of the vehicle and driving experience. What are your thoughts, reader?