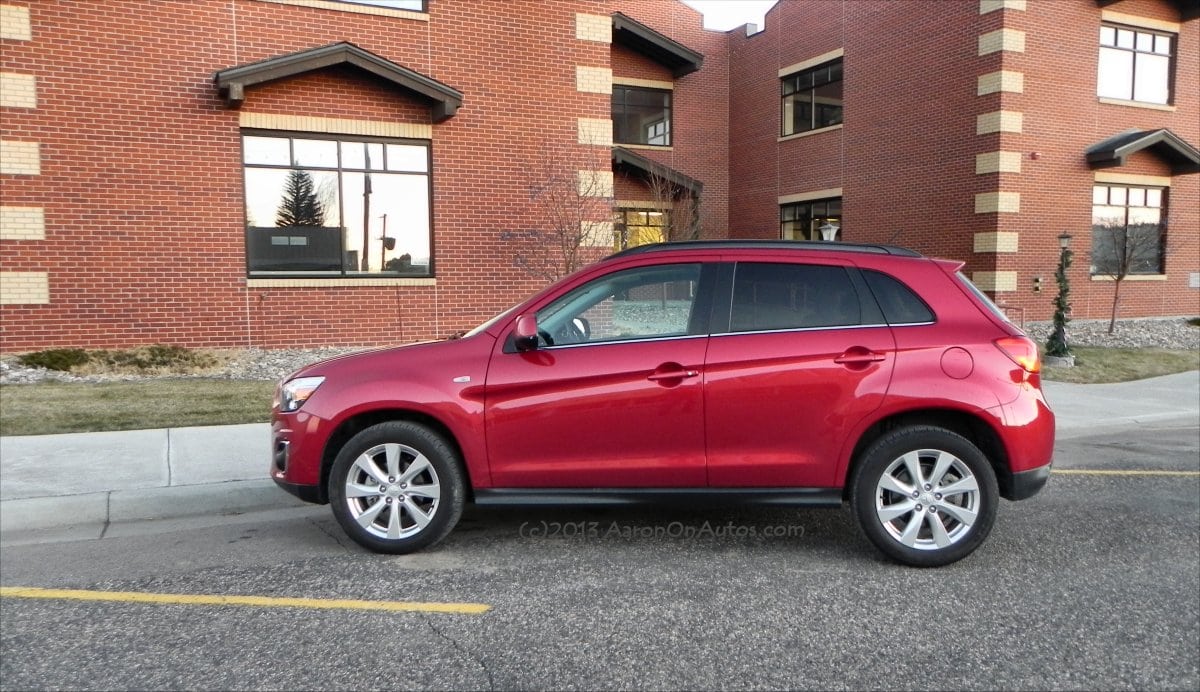 2014 alternative energy cars we look forward to this year

In 1965, Pininfarina unveiled a new one-off concept at the Turin motor show based on the Alfa Romeo TZ space frame.  Often cited as one of the most beautiful cars in the world, both inside and out, the 1965 Alfa Romeo Giulia 1600 Sports Coupe was designed by the legendary Aldo Brovarone and remains one of the most breathtaking vehicles anyone can witness.

Of Course, It Started With Racing

The TZ (Tubulare Zagato, or tubular frame made by Zagato) line of Alfas began when Autodelta, Alfa Romeo’s competition department through the 1980s, first began looking for an Alfa competition vehicle.  Former Ferrari engineer Carlo Chiti, who headed Autodelta at the time, wanted a lightweight, space frame chassis.  The company’s popular Giulia line was tapped for most of the remaining components and the TZ1 sport racing series was born.

With all-aluminum bodywork, disc brakes, independent suspension, the latest in twin-spark cylinder head engines, the TZ racers weighed only 1,400 pounds and immediately took the first four wins in the prototype category at the 1963 FISA Monza Cup.  Over 100 units (112 in total) were built to achieve homologation for the Gran Turismo category the next year and an impressive array of European and North American wins resulted. Of those 112 units built in 1964-65, two Alfa Romeo TZ frames were reserved for design one-offs to be used as showpieces for Alfa Romeo.  One frame was given to Bertone, where Giogietto Giugiaro worked his magic and the timeless Canguro was the result.  It debuted to a breathless audience at the 1964 Paris motor show.

The low chassis build of the TZ was accentuated by Brovarone by adding low overhangs and a forward-thrusting, muscular look overall.  The low front end and clipped race-style fast back rear created a symmetry that was immediately noticeable.  The flow of the Giulia 1600 was very much like the rear-engined Ferrari Dino that Paninfarina also showcased that year, but with more balance thanks to the front-engine mounting and the strong ridge line down the center of the Giulia’s hood.

Further ridge-like lines down either side of the Giulia 1600 Sports Coupe removed the egg-shape stigma the car’s head-on appearance might have given and instead made for a sculpted appeal, as if the beautiful vehicle had been honed from the finest marble.  The low front end, high wheel well humps, curving greenhouse, and simple lines made for a promise of smooth gliding.

The exterior of the Giulia 1600 was finished with a classic white powder coat-styled paint which was later accentuated by a red 3-part racing stripe over the center of the car, front to rear.

Inside the Giulia 1600 Sports Coupe The interior of the Alfa Romeo Giulia 1600 Sports Coupe was just as stunning as the exterior.  The high, powerful dashboard with all of its gauges made sure the driver and passenger knew the car was meant for racing, even as they sat in the curved luxurious seats.  Those seats were made as twin buckets, covered in beautiful red leather with herringbone stitching in their central spine curves.  Red leather also accented the door panels and scuff plates.

Carpeting was a surprising “teddy bear” plush in light tan on top of which relatively plain, black rubber floormats were set.  These mats accentuated the black dashboard and the utilitarian feel that belied the leather and trim.  An oversized shifter dominated the center console and a sharp, simple shaft for the hand brake jutted from between the plush seats.

Overall, the interior cockpit of the two-seat coupe from Pininfarina balanced the luxury inherent in a showpiece design with the utility of the car’s racing heritage.

Although the engine was small for a race car, because the vehicle weighed only 610 kilograms, its power-to-weight ratio was better than even the most desirable of sports cars today.

The 1965 Alfa Romeo Giulia 1600 Sports Coupe is in a private collection in Japan.  The same owner also owns the Pininfarina rival, the Bertone Canguro, which was restored after its near-destruction in testing.

The Pininfarina Giulia 1600 Sports Coupe remains in completely original and near-perfect condition.  The car is only rarely seen, the last time at the Concorsa d’Eleganza Villa d’Este in 2010 where it won “Best Preserved Car.”

You can find a beautiful gallery of the Giulia 1600 Sports Coupe at Bozhdynsky.com, taken by Wouter Melissen at the 2010 Concoursa. 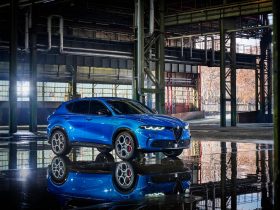