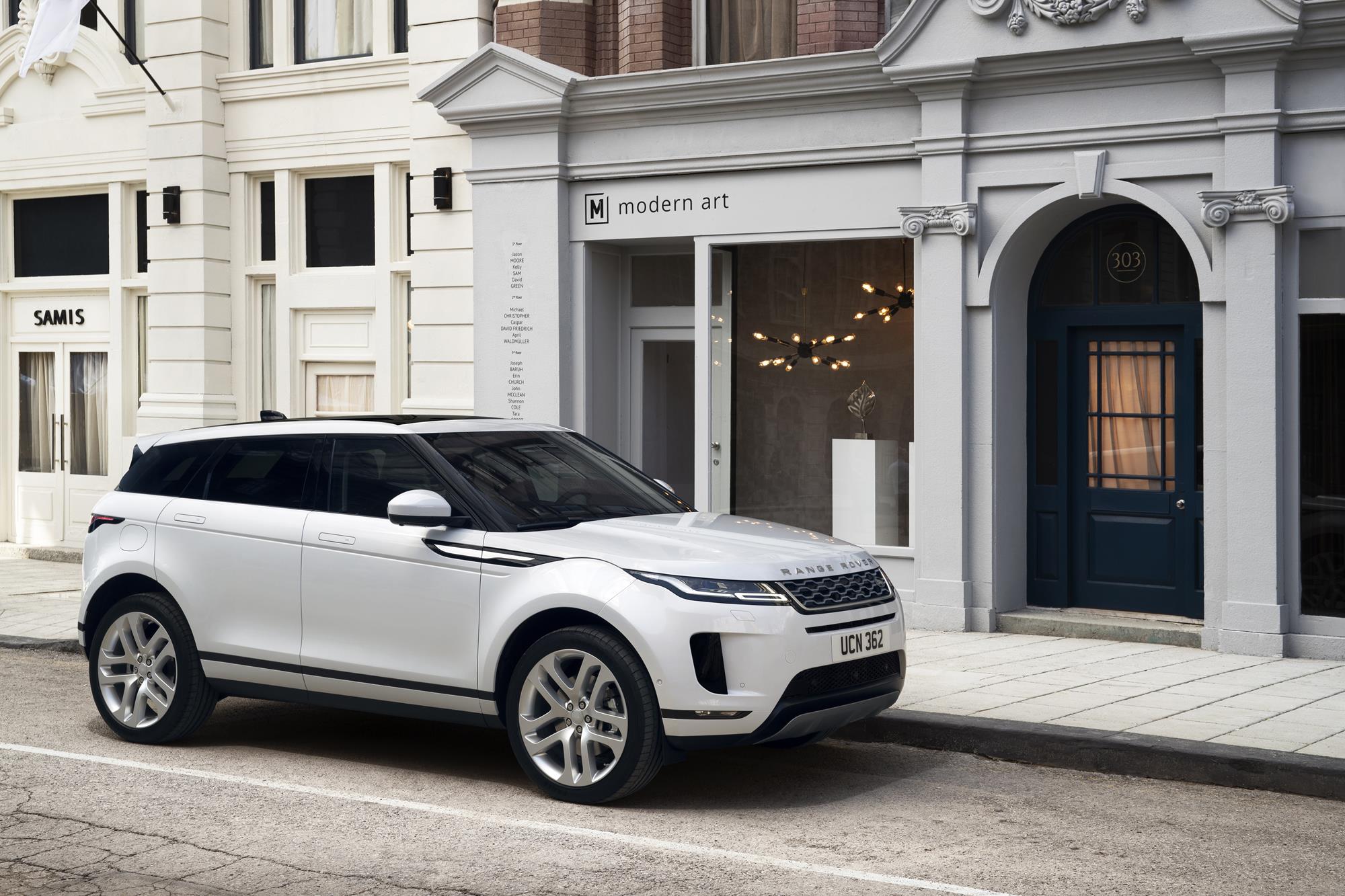 Sebastian Vettel, who is a driver for Red Bull racing, has worked with Infiniti before becoming the luxury automaker’s Director of Performance.  This started with most recently with the all-new and exclusive Infiniti Q50.

Sebastian Vettel has actually been central to the design, development, and refinement of the new Infiniti Q50 from the beginning.  He spent a great deal of time with Infiniti engineers in Japan giving them valuable insight into the performance and handling feedback of the Infiniti Q50.  Along with his Red Bull Racing’s test and reserve driver, Sebastien Buemi, Vettel helped test early Q50’s models in Japan.  Both Vettel and Buemi also test drove the Infiniti Q50 out on the famed Nurburgring in Germany and at the F1 pre-season test at the Spanish Circuit de Catalunya.

“Helping to develop the Infiniti Q50 was a very different type of driving duty for me but I approached it in exactly the same way as I do my Formula One car. I am looking forward to working closely with Infiniti in developing more of their road cars into the future.” mentioned Sebastian Vettel about the partnership

Infiniti is a Title and Vehicle Performance Partner for Red Bull Racing in the 2013 Formula One season.  Having Sebastian Vettel actually helping build Infiniti cars ensures a more technical bond between the F1 champion, Red Bull Racing, and Infiniti.

“How many premium automotive brands can honestly say its vehicles have been developed alongside a triple World Champion?.” commented Infiniti President Johan de Nysschen about the announcement during the New York Auto Show.

This partnership might mean Infiniti can fight against the likes of the BMW and Mercedes-Benz for production car performance supremacy in the future.  That is if Sebastian Vettel actually gives advice on other models besides the Infiniti Q50 and if this is not just a title Infiniti wants for marketing purposes.