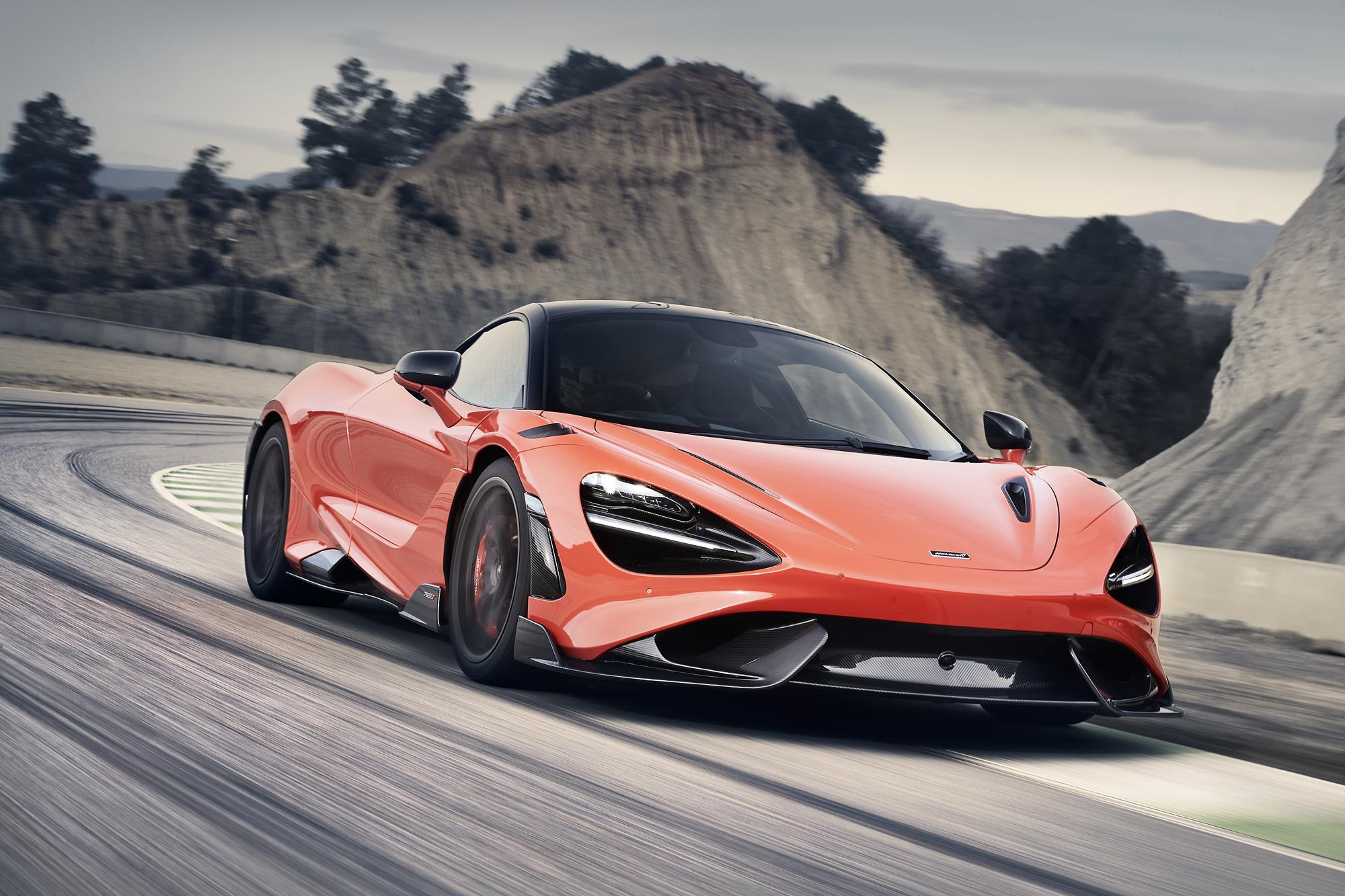 If you thought McLaren couldn’t make a better McLaren MP4-12C, than you were wrong.  The British automaker just announced they will be building a new high performance variant of the 12C, named the McLaren 12C GT Sprint, that will be built just for the racetrack.

The 12C Sprint will retain features from the street version of the McLaren MP4-12C.  It is built around the lightweight carbon fiber MonoCell chassis, and with developments to systems such as ProActive Chassis Control, (PCC), Brake Steer and the McLaren Airbrake, the latest model from McLaren has been honed to deliver a more track-focused GT racing experience all while retaining the balance and precision that have made the McLaren MP4-12C the supercar that it is.

The McLaren 12C GT Sprint shows McLaren’s continued development of the 12C model, and is the go between for the 12C, itself fully accomplished on both road and track, and the all-out race ready McLaren 12C GT3 and 12C GT Can-Am Edition models. The car has been designed and developed by McLaren GT, the race car building arm of McLaren.

The PCC suspension system has been tuned so that car has a lower ride height and racing slick tires which will provide a firmer and more circuit-orientated setup. The McLaren 12C GT Sprint has three unique handling modes which allow the driver to select their preferred damping, roll stiffness and ESP settings.

Inside the cabin, the McLaren 12C GT Sprint is fitted with an FIA-approved rollcage and integrated fire extinguisher system. A fully adjustable HANS-approved, lightweight composite racing seat fitted with full six-point harness provides the optimum driving position, while an air-conditioning system is retained, albeit a lightweight version, offering added comfort.

Further enhancements are available through a range of bespoke options including a CFD (computational fluid dynamics) developed aerodynamic package including carbon fiber rear wing and front splitter, and further lightweight components including a polycarbonate windscreen.

The McLaren 12C GT Sprint, finished in heritage McLaren Orange as standard, will make its world premiere at the 2013 Goodwood Festival of Speed in the UK.  The only downside to this car?  Only 20 are going to be made in 2013.  McLaren says the price for the McLaren 12C GT Sprint should be below 458,000 US dollars roughly. 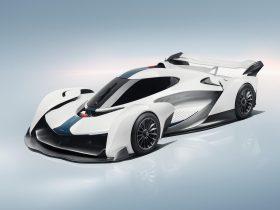 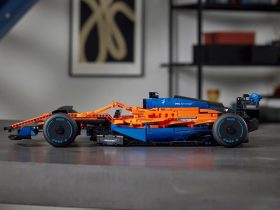 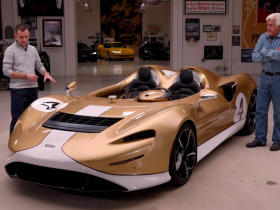