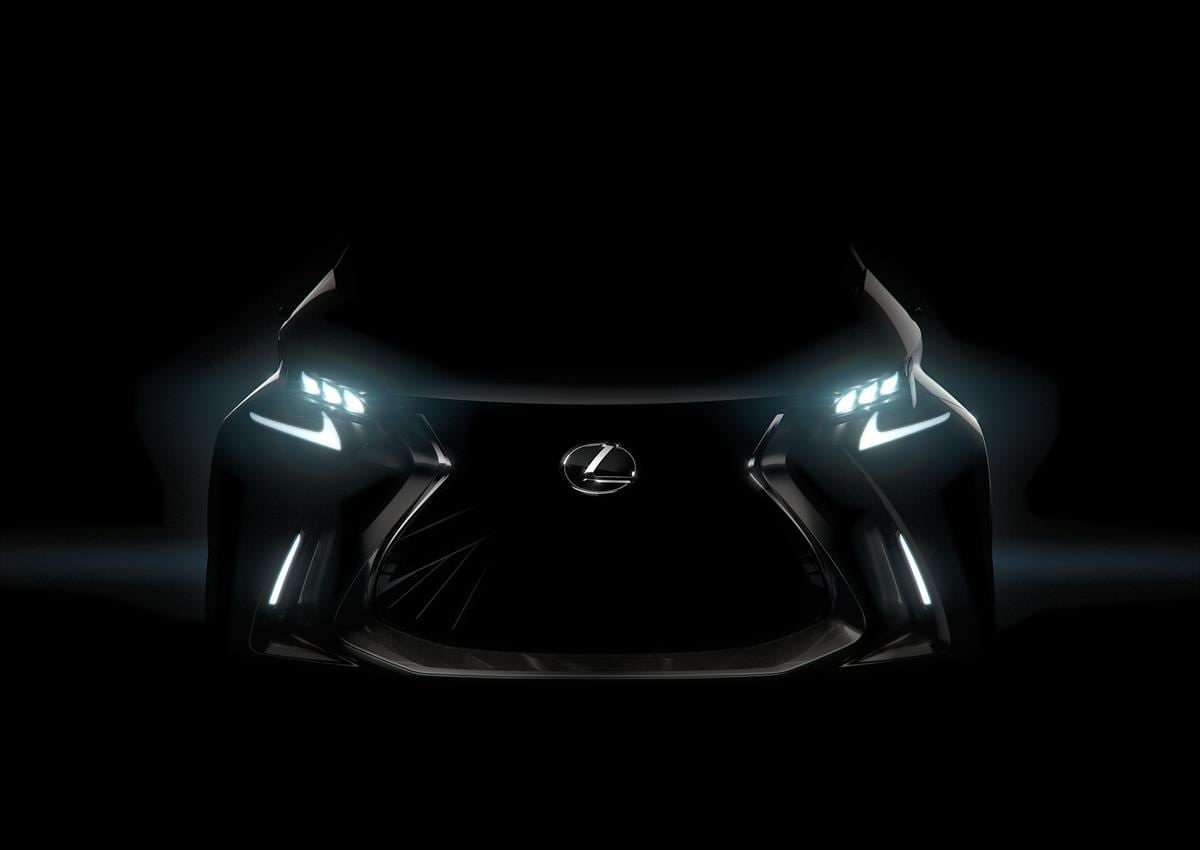 The recent buzz in the full-size truck market has been around the many new products coming to market like the 2014 Toyota Tundra, 2014 Ram 1500 Diesel and 2014 GMC Sierra/Chevy Silverado. While these new trucks have fancy gadgets meant to grab your attention, the 2013 models they replace are pretty good too. Recently, I had a chance to drive a 2013 Toyota Tundra. It is still worth the money.

Toyota introduced the “Generation 2” Tundra back in 2006 at the Chicago Auto Show. This truck blew the competition away with its powerful, fuel efficient engine (at the time), brawny looking exterior and unmatched build quality. It also had Toyota’s reputation for quality standing behind it. When it came to market as a 2007 model, it sold well, that is, for a foreign maker trying to break into a brand crazy truck market. Then, the recession hit, earthquakes happened and seemingly the world changed. This meant the Tundra never really hit its sales expectations. But, that doesn’t mean it is a bad truck.

While a lot has changed since then, the Tundra really hasn’t. The 2013 Toyota Tundra is pretty much the same truck as the 2007 model.

If you ask 10 people what they think of the exterior looks of the truck, you will get 10 different answers. While, it isn’t for everyone, I found the exterior to be pleasing to the eye. It looks like a full-size truck capable of doing whatever I ask of it. In fact, it has a broad stance and just the right height to make entry and exit easy. The use of chrome in the limited edition seems to hit the fine line between not too much and not too little. And the wheels aren’t overly impressive, yet they don’t look “tiny” and are adequate for all the driving I did.

I Have sat in a lot of trucks over the years and the Tundra is the only one that fits me really well. Now I am 5′ 7″ and as such am a little shorter than average. Yet, the Tundra makes me feel like I am sitting in a cockpit. All of the controls are easy to reach, the 10-way adjustable seat adjusts perfectly to my ideal driving position. Unlike other trucks, I never felt like I had to reach to turn a knob. Also, having the audio controls on the steering wheel along with Bluetooth, made it really easy to operate those devices. All the rest of the buttons are laid out logically and the only switch I had to reach for was the rear window control (it can be rolled down completely).

Another great feature for me and my family is the slide and recline rear seats in the Crew Max rear. These seats are easy to use, have plenty of cargo room and are great for long trips. Sadly, Toyota found that 88 percent of Crew Max owners didn’t like this feature when they surveyed them. The 2014 model will have fold-up seats instead.

My big issue though with the truck lies in the interior, specifically the instrument panel. Toyota decided to use “deep-gauge clusters.” This panel can be difficult to read and easily see all the gauges easily. While, I did adjust to this over time, it is still not ideal (side note: the 2014 model has a new instrument panel).

One of the big criticisms of the Tundra is the drive quality. Many reviewers claim it has a “harsh ride” and suffers from a bed bounce/hop issue when driving. Toyota counters by saying it has the same ride quality as their competitors. This is/was true if you compare this truck to 2012 and older trucks. The new 2013/14 trucks have all improved their ride quality more than Toyota. Yet, after driving 350+ miles on a long distance trip, I found the ride quality to really be similar to other trucks and more dependent on the road quality than anything else. Driving the same trip in a GMC, Ford and Ram truck (all 2000-2010), I found the Tundra rode about the same on the good roads. On the poor roads, I would say, you will have a rougher ride more in the Tundra than you will in similar pickups.

Another area that the Tundra gets taken to task is fuel economy. Since it’s introduction Ford has launched the EcoBoost, Ram has improved fuel economy through different “gadgets” and GM will introduce three new aluminum engines in 2014 model year trucks. Toyota hasn’t done anything different. This has lead many people to criticize the Tundra as having poor fuel economy due largely to not having any new power train improvements.

The funny thing with fuel economy is that the largest factor is controlled by the driver. If you drive fast, you will burn more fuel. You drive like an old man, you save fuel. Frankly, if you look at EPA estimates (the closest there is to a baseline test), comparable crew cab, 4wd, 5.0L+, V-8 trucks all get about the same fuel economy (within 1-2 mpg). I found that over 500 miles of driving highway, city and off-road mountain driving, I averaged 17 mpg. Considering the Tundra is a full-size truck with a large 5.7L V-8 engine, I thought that was pretty good. Frankly, it isn’t a Prius and I didn’t expect it to have the same fuel economy. The Tundra is EPA rated at 13 city /17 highway / 15 combined.

In the end, this is a solid, dependable truck that has a pretty good track record. It handled everything I threw at it, hauled my family of 5 easily with lots of room and was easy to drive. While the 2014 model will have a new dash and improvements in ride comfort, buyers shouldn’t overlook buying this model.