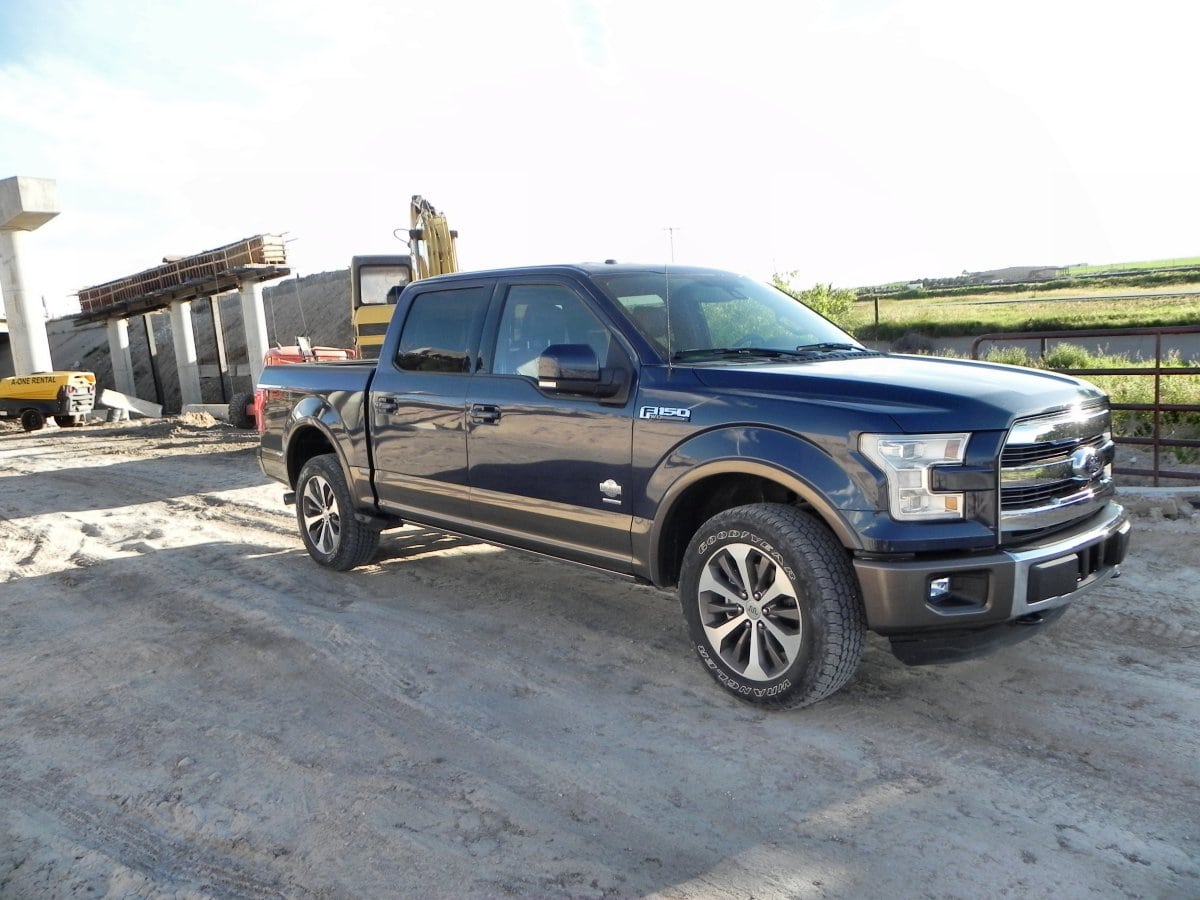 The Volkswagen Beetle Turbo Convertible is nothing like what you might expect from a Beetle or a “girlie convertible.” Yes, it’s small and it’s topless, but it’s also very, very fast and powerfully sport tuned. The newly-designed VW Beetle Convertible Turbo is much more than anticipated. I will admit up front that I expected this vehicle to be a “girlie” car, a car in which I would have to wear heavy metal t-shirts and leather jackets to counteract the “gay factor” it might have. Boy was I wrong, proving once again the prejudices are usually misconceived.

The 2013 VW Beetle Convertible Turbo is a powerhouse of fun driving in a fun little package that offers everything you could want out of a small sports car that can go topless. It’s fun to drive, really fast, and only marginally practical. Every person who sees this car wants to drive it, whether they be girls or guys. In fact, for a single guy looking for love, this car may be the ticket as it is universally loved by women despite its being a sport turbo convertible.

The Beetle is diminutive, of course, barely seating two with just enough back seat space to fit a couple of car seats, but not much else. No adult could ever spend time in the rear seating realistically. Obviously, this is a 2+2 sports car, not a family sedan, so you can’t expect much different.  That small size, though, means a powerful presence when you’re behind the wheel, as it offers a dynamic amount of road feel and an excellent chance for the awesome Fender audio system to rock your world.

In looks, the Beetle has changed dramatically from the first appearance of the New Beetle a few years ago. It has a lower, wider, more aggressive stance but still keeps the retro-appearing hood, while replacing the rear with a more Porsche-like profile and spoiler.

Under the Turbo’s Hood The 2013 VW Beetle Turbo is powered by a 2.0-liter inline-four cylinder engine. This little aluminum feat of German engineering puts out an amazing 210 horsepower and a whopping 207 lb-ft of torque. That is coupled to a six-speed manual or automatic transmission (manual is standard, auto has paddle shifting) for front-wheel drive tire screeching.

In my informal tests, the VW Beetle Convertible was able to jet from 0-60 in only 7.1 seconds and I’m no professional at eeking out fast times. From the bottom of a freeway onramp to the merge, it will go from zero to 97 mph if you control the massive thrust this car can produce – it will burn the tires if you punch it.  It should be noted that Premium fuel was used throughout, though the Beetle will run on any grade despite the Premium recommendation.

Fuel economy in the 2013 VW Beetle Turbo Convertible is 21 mpg in the city, 29 mpg on the highway and 24 overall. Assuming you drive it carefully, which is very hard to do in this funbox of speed.

Everything about the VW Beetle Convertible says “take me out on the highway and let’s play.” It loves the open road and will seemingly run along it forever, joyously slipping through turns and grumbling happily when the accelerator is pressed. The Turbo model includes three extra gauges, each giving readouts important to those who are big on performance.

Those appear in a raised bump at the center of the dash and are, from left to right, an engine oil temperature gauge, a stop watch, and a turbo pounds per square inch reading. The stop watch synchs with the speedo so it can be set and then begin timing once you hit the throttle and start to move. It is shut off by pressing the button next to it.

Out on the open road, even if you don’t pay attention to those gauges, the large speedometer and tachometer are nicely positioned to give you an easy heads up. Sadly, so is the fuel gauge, which gives the distinct impression that you’re sucking it down as you go, given it’s over-large size and thus fast-moving needle.

Outside of this, though, the car handles like a sport fanatic’s dream. It is finely tuned to deliver powerful cornering for such a small car (the low center of gravity and wide tires help as well) but allows a joyous glide without stiffness when cruising. For whatever reason, people seem to love looking at a Beetle. They have a strange mixture of comic appeal, fun factor, and happy memories (real or imagined) for the onlooker. Sitting in one, you’ll immediately become aware that people are staring when you drive by, wait for a light, or climb into or out of the Beetle. With the top down, this becomes more so.

This is a good thing, of course, and the performance and electronically-enhanced steering makes it turn corners, find parking, and sachet through traffic in a fun way. The appeal of the Beetle means that few drivers get angry when you do the things that, from anyone else, would likely trigger riots. Few cars I’ve driven, including the Volt, elicited as many impromptu “Hey, great car. How’s it do?” conversations.  I was approached at stop lights, parking lots, the gas pump, and more.

Did I mention that women love this car? Guys, to put it bluntly, the VW Beetle Convertible is a veritable chick magnet. Enough said.

There really isn’t much in the way of direct competition for the 2013 VW Beetle Turbo Convertible. The Fiat 500C is smaller and has far less engine power and while the Mini Cooper Convertible is sportier in terms of power output, it’s odd to drive and also smaller than the Beetle. The only things from Detroit that are close are the Chevrolet Camaro and Ford Mustang, both of which are far larger and more powerful (and less sporty in handling) than the Beetle.  It’s closest nemesis, in fact, may be its cousin the Porsche 911, which is far more expensive.

The VW Beetle Convertible Turbo falls into a little niche that no one else has filled, really, and it’s not likely anyone else could compete there as much of the Beetle’s appeal depends on its nostalgic evocations. Sporty and fast handling are the hallmarks of this little Beetle Turbo. For 2013, VW did a lot to update this car and make it more “manly” and it shows. The skeptical have been warned, as you will likely be won over.

It’s a convertible. What more needs to be said? That alone gives it a huge fun factor bonus. Yet the thick, multi-layer rag top is very insulative for both sound and climate, making it practical in winter and very hot summers.

Fuel economy is sub-par in comparison to others of similar size and engine displacement. Of course, a Turbo from VW is meant to be a sports car, not a fuel sipper, but the little Beetle Convertible is heavy and not as fuel efficient as it could be.

The convertible top is very slow to operate. While it can be operated at speeds up to about 30 miles per hour, it takes a long time for it to open or close and you are required to hold the button for the entire process, rather than having a one-touch option. The VW Beetle Convertible should, at least, have the ability to have one button push open or close the top while it’s parked, if nothing else.

The 2013 VW Beetle Turbo Convertible is a surprisingly fun car that took very little time to shatter my pre-conceived notions about what it would be. Far from being the “girlie ride” I expected, emitting flowers and with radio presets on the Bee Gees, it is instead a powerful mixture of giddiness and wheel-gripping excitement.

Be prepared to purchase if you do test drive one of these. The 2013 Beetle Turbo Convertible will sell itself to you in no time.

Test Period Length and Limitations
The car was driven on rural and city highways and roads. Test period was for a total of one week and a total of over 470 miles were put on the car. Driving included with and without passengers, including car seats and with cargo on shopping trips as an everyday driver.