Unless you are living in a place with no internet connection you likely have been hearing about Grand Theft Auto 5… a lot, since the video game was released by Rockstar Entertainment yesterday.  The widely popular and highly anticipated video game is being written on this site for one good reason, lots of hype in the auto world and in general.  After all it is called “Grand Theft Auto” and is probably going to break video game sales records and is the most expensive video game of all time.

It seems every single PR and marketing firm is sending every single auto writer in existence infographics, photos, press information, toys, and guns (ahhh you can’t do that, just joking around) to celebrate the release of Grand Theft Auto 5.  All these marketing agencies are praying that we will write about whatever they are sending us so the coveted 18-30 year old male demographic which is obviously searching for this game they can market to at the right time.  Automakers are desperate to capture this demographic before… they… stop buying cars altogether!

Sure, we want this demographic as much as they do, but really people.  I’ve seen no new news about Grand Theft Auto 5 for the last 24 hours.  If you are going to be sending us stuff at least take a different angle.  Also an FYI to all other auto writers reading this, you are doing the same S%$@ writing about Grand Theft Auto 5 as everyone else and don’t kid yourself to think it’s original, at all.  Sorry to hurt your feelings but that is the truth.  Sadly this crew of cracked automotive journalists will be doing the same thing. Also to all you game nerds across the nation that are likely calling in “sick” to work or school classes today and playing Grand Theft Auto 5, like nobody knows what you are doing?  Come on, news travels fast and even old people know when a big video game is released.  (Damn it, why did parents make Facebook uncool?)  Likely productivity around the world will go down for at least the next few months due to Grand Theft Auto 5 being released.  Rockstar, you have us addicted.

Have you bought Grand Theft Auto 5 and played it?  What do you think?  Are you going to buy it and call off work?  Gotta say it looks pretty damn good and pretty fun. Ah, I think I am getting a little bit of a sore throat! 🙂 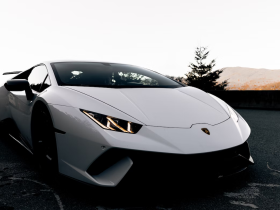 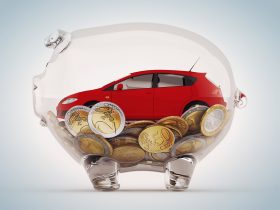 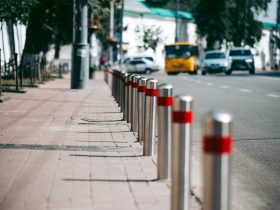 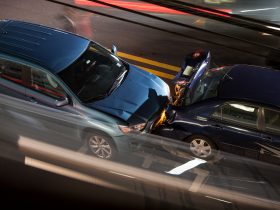