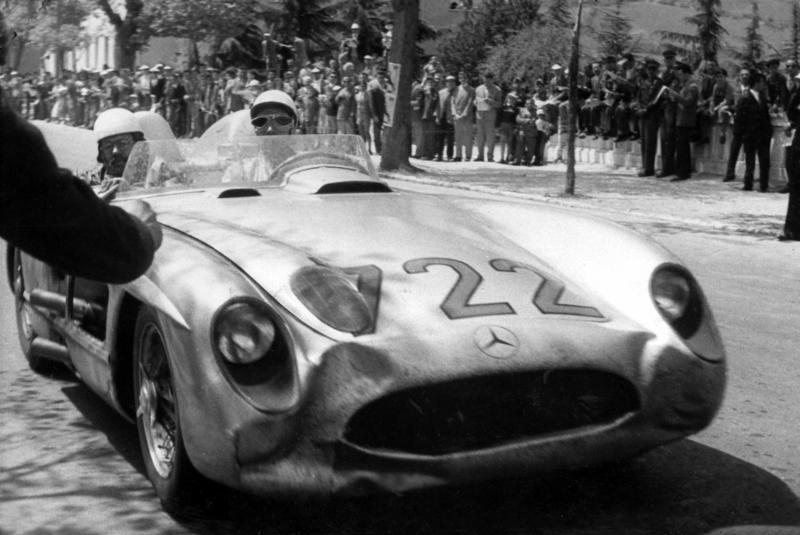 Last weekend at the Barrett-Jackson Auction Company’s Las Vegas sale, the 2014 Ford Mustang Cobra Jet prototype fetched $200,000. Ford Motor Company auctioned it at no reserve with proceeds benefiting the National Multiple Sclerosis Society. The organization assists those living with this unpredictable and often disabling disease of the central nervous system.

After spirited bidding that electrified the auction block, an anonymous bidder purchased the Cobra Jet. The winning bidder is not only the proud owner of the NHRA-legal vehicle, but they are now an honorary member of Team Mustang with full backstage passes to the Ford Product Development Center, Ford Design Studios and Ford Racing. The winning bid also made an important contribution in the fight against MS.

“Watching the car cross the block in support of the National Multiple Sclerosis Society was very rewarding,” says Dave Pericak, Mustang chief engineer. “It is an amazing competition-ready car that will make any team an instant force in its class. This Mustang Cobra Jet will be an inspiring reminder for anyone who sees it on the drag strip to continue working to combat the effects of MS.” The winning bidder also received the following with their purchase of the Cobra Jet:

“We cannot be more grateful to the entire team at Ford Motor Company for their tireless work for our cause,” said Elana Sullivan, president of the Michigan Chapter of the National MS Society. “Because of the incredible outcome of this auction, we will be able to move even closer to creating a world free of MS.”