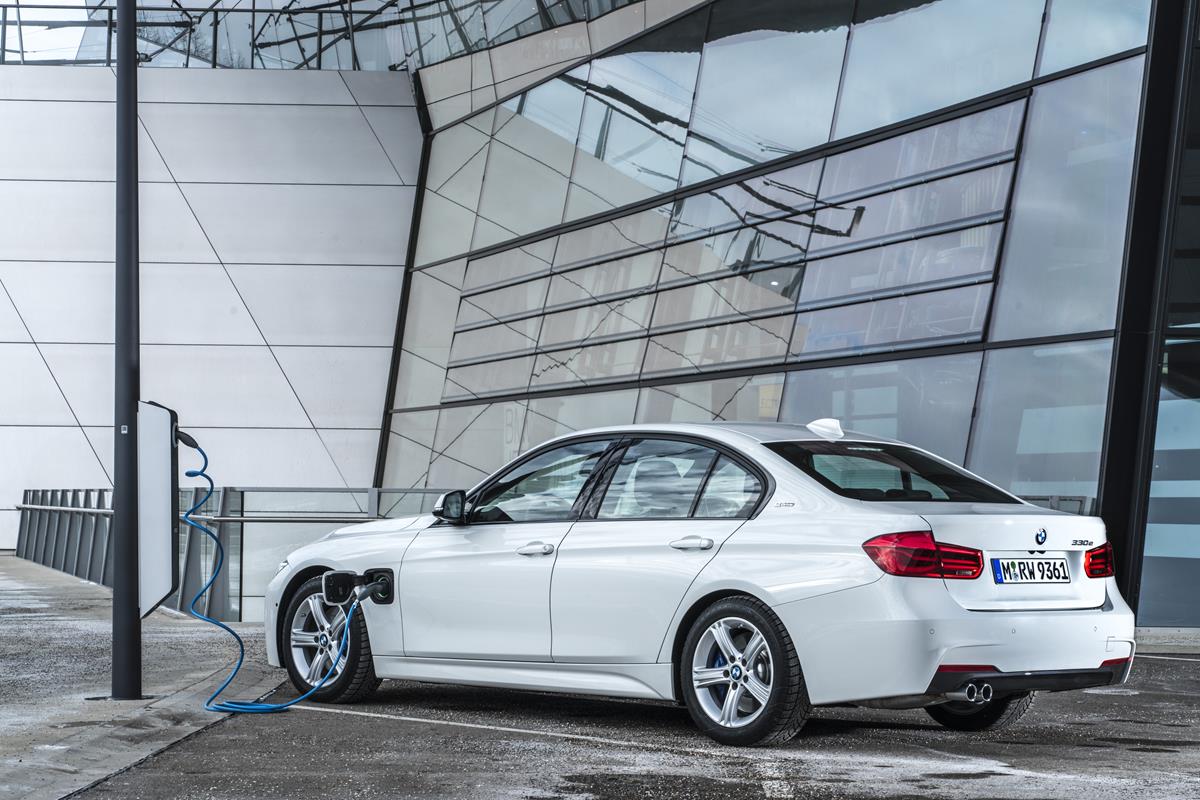 The project was originally conceived by Tom Foster, president of Saskatoon-based customizer Industrial Machine & Manufacturing, as a team-building exercise that could help raise funds for a new children’s hospital.

Called Wheels of Dreams, the project to design and build the custom truck was funded by the Ford dealer association in Saskatchewan. It will be auctioned off in 2014 by Barrett-Jackson.

The winning bidder will get one serious truck. Under the sectioned dual-skinned hood of the 1956 F-100 is a Ford Racing supercharged 5.4-liter V8 breathing through a high-performance exhaust system. A six-speed manual gearbox feeds the estimated 550 horsepower to the 20-inch rear wheels.

The wheelbase has been stretched five inches, while the box has been widened and dressed with a billet machined floor to mimic wood. It is topped with a custom tonneau cover. The headlights and sequential taillights are custom-built, while 18-inch front and the 20-inch rear wheels are also inspired by Shelby Mustangs.

The interior of this metallic gray beauty features handmade panels and two-tone leather. The knobs on the leather-wrapped dash are custom, as are the armrests. The leather bench seat, carefully contoured to match the look of a Shelby Mustang interior, is from Glide Engineering.

“The Wheels of Dreams project symbolizes how people can come together to meet the needs of our children and families by raising much needed funds for the new Children’s Hospital of Saskatchewan,” said Brynn Boback-Lane, president and CEO of the Children’s Hospital Foundation of Saskatchewan. “Just like the hospital, this concept car project started as an idea and a desire to do something better for our community.

“What began as a grassroots idea, the volunteers and supporters of Wheels of Dreams have turned into a major international fundraiser opportunity that will ultimately benefit our foundation and the children of Saskatchewan who require the services and care of a hospital,” added Boback-Lane.