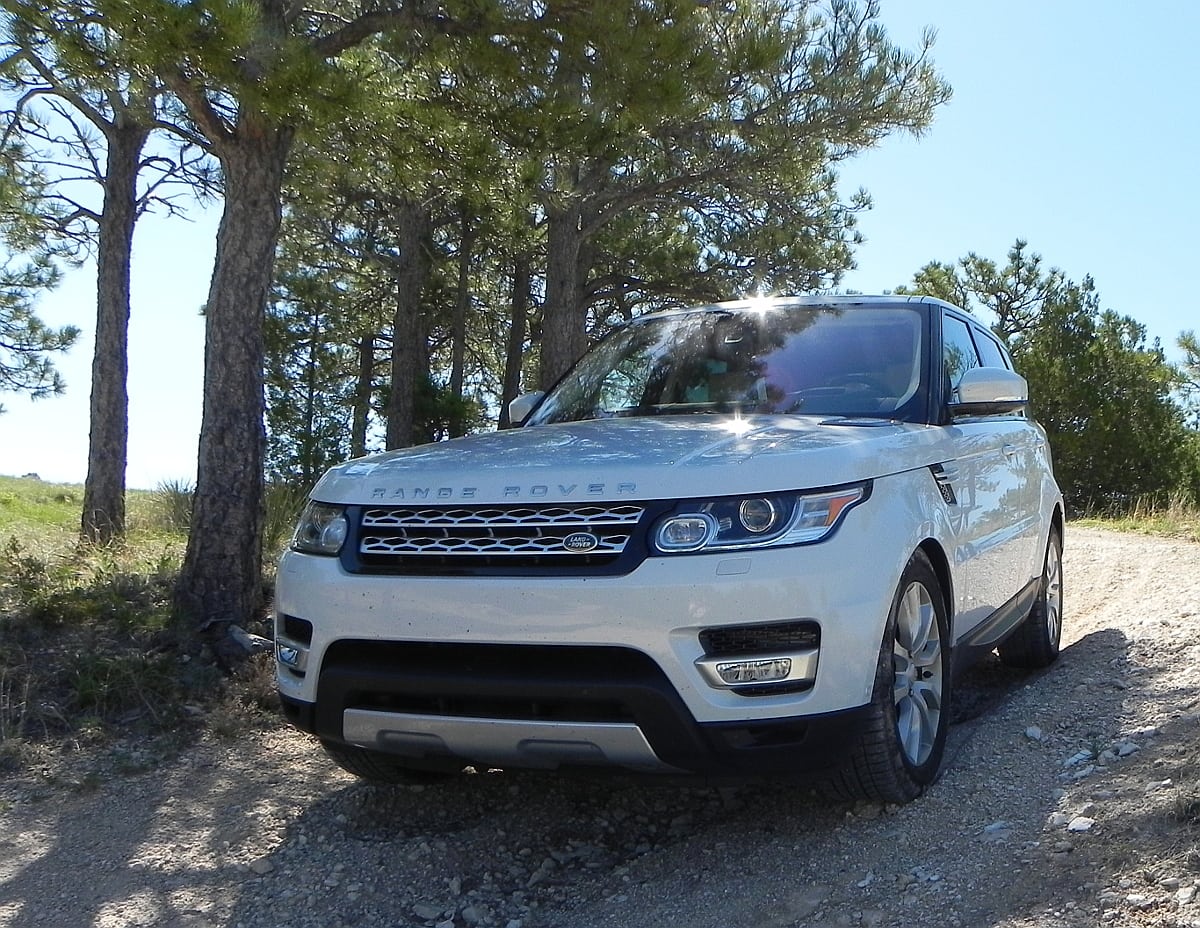 Automotive engima: Land Rover Range Rover is a little bit of everything This review is going to be a challenge. I want to do my job and be both fair, but offer my realistic opinion on every vehicle I test drive. But I also vowed to not be a jaded car reviewer or some elitist snob. As such, I work very hard to present my reviews in a non-cynical way. But my tester this week is making this more of a challenge.

So, let’s talk about the 2014 Mitsubishi Mirage in as positive of a light as possible, and let you draw your own conclusions (and read between the lines). First, if you merely seek a utilitarian vehicle to get you from Point A to Point B in as fuel-efficient way as possible without a big window sticker, then the Mirage is a legitimate option for you.

This hatchback brings a fantastic EPA fuel rating and a small price tag to the competitive, and growing, subcompact segment. And certainly there are many options, with varying price ranges. Many subcompacts offer good fuel economy, but the Mirage boasts an average fuel economy of 40 MPG.

And an industry-leading warranty comes standard with the Mirage with a five-year/60,000-mile basic warranty and a 10-year, 100,000-mile powertrain warranty.

So, those are positive features to mention.

Everything about the Mirage is tiny, including the price and the fuel costs. What is also tiny is the engine, and this is where my rose-colored review shall stop. Because there’s few redeeming qualities about the clunky, loud and gravely underpowered engine.

The Mirage has a 1.2-liter three-cylinder engine. It only yields 74 horsepower. No, that’s not a typo. The Mirage is sluggish and practically unresponsive, especially off the line. I did get it on the highway and after a slow, methodical climb to highway speed, it performed okay. However, the driving performance is tame and uninspiring.

The new continuously variable transmission (a technology I’m on record as not enjoying generally) actually assists the engine greatly. With so little power and torque to control, the transmission shifts itself whenever necessary and adds a wee bit of spunk to the otherwise punchless power plant.

I suppose to spin it positively, if you’re looking for a vehicle that will keep a young driver from drag racing friends, then the Mirage is a nice choice! On looks the Mirage is reasonably cute. Round and stocky, the Mirage offers a hint of sportiness with nice side panels and a rear spoiler. Tiny 14-inch wheels should be inexpensive to replace, unlike the bigger tires on the market. The interior of the Mirage offers seating for up to four people. Adults won’t be comfortable in the back seat, as they will lack legroom. Even my 12-year-old daughter sat horizontally across the back seat in order to stretch out her legs. On a positive note, that will limit the number of passengers, which again could be great for a new driver.

Even the front-row seats are firm and uncomfortable. Interior materials are below standard, including below such subcompact rivals like the Chevy Spark. But, hey, uncomfortable seats and lack of creature comforts means you’ll keep your drive time to a minimum, and that’s good for the environment, right?

So in this regard, the Mirage is great for those who are environmentally minded. There are two trim levels for the Mirage – the DE and the ES. The base trim DE starts under $14,000. My tester, the ES, had a price of $15,195. Considering how few features my “top-of-the-line trim” had, it’s hard to imagine what the DE would have on it (or should I say, doesn’t have on it). Roof, tires and engine are included and that’s about it.

The ES trim offers such “perks” as keyless ignition, cruise control, a leather-wrapped steering wheel and Bluetooth connectivity. There is no navigation system or rearview camera, as those are extras that weren’t included in my final price.

So, obviously, the 2014 Mitsubishi Mirage is a small vehicle with a small price tag. Bare-boned offerings may be attractive to the minimalist in your life; and that’s exactly who this hatchback is targeted toward. Seeing past its many shortcomings is a challenge. Seeing the Mirage for what it is (and not what it isn’t) proved to be a challenge. Perhaps, in that regard, the Mirage is well named.