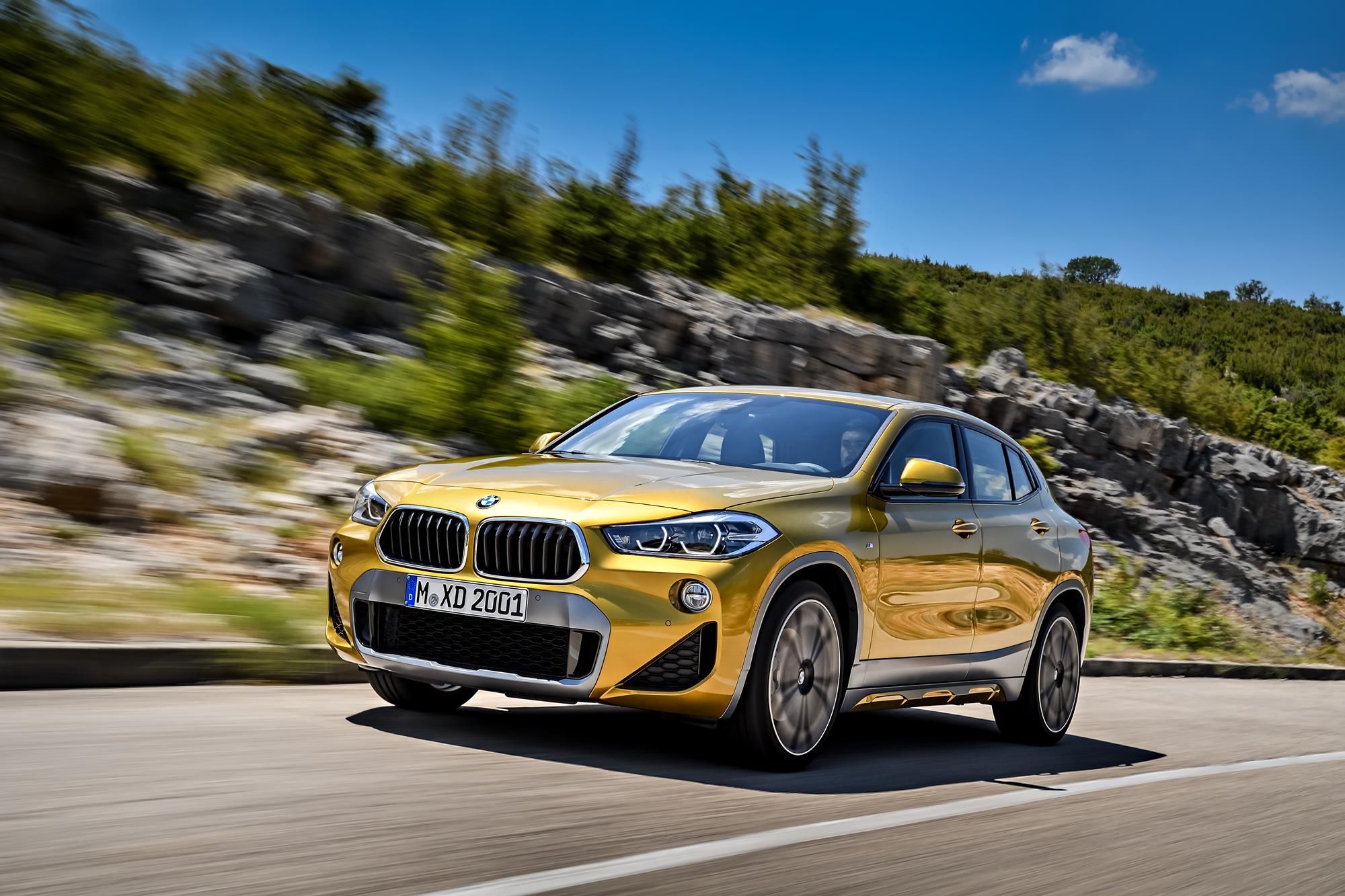 As a European premiere Bugatti is showing the sixth and final model of its Edition „Les Légendes de Bugatti” at the Volkswagen Group Night on the eve of the Paris Motor Show, Mondial de l’Automobile Paris. It is dedicated to Ettore Bugatti, founder and patron of the brand. At the same time Bugatti is celebrating the successful completion of its Legends Edition. Only three vehicles per model will be built. All 18 vehicles were sold out even before the final model was unveiled. With this edition Bugatti honors important personalities and cars in its company history. One year ago, the super sports car manufacturer presented the Legends model “Jean-Pierre Wimille” in California to inaugurate the series. The “Jean Bugatti” then followed at the IAA in Frankfurt and the “Meo Costantini” at the Dubai Motorshow. Continuing the series, this year saw the world première of the “Rembrandt Bugatti” at the Automobile Salon in Geneva and “Black Bess” at Auto China in Peking. Bugatti completed the series with the presentation of the final Legend “Ettore Bugatti” at the Monterey Car Week in California just a few weeks ago.

“The Legends edition is an impressive part of the Veyron’s success story. Now the car has reached the finishing straight. Fewer than 20 cars are available for customers,” said Wolfgang Dürheimer, President of Bugatti Automobiles S.A.S. The most powerful, fastest and most expensive production super sports car in the world is limited to 450 units in total – 300 coupés, which are already sold out, and 150 roadsters. After all Veyrons have been built, Bugatti will start the next chapter.

“The next Bugatti will, without compromise, again take its position at the very top of the automotive world,” said Bugatti President Wolfgang Dürheimer in front of more than 1,000 Group Night guests. “The world’s most demanding automobile connoisseurs will continue to find the automotive grail at Bugatti.”