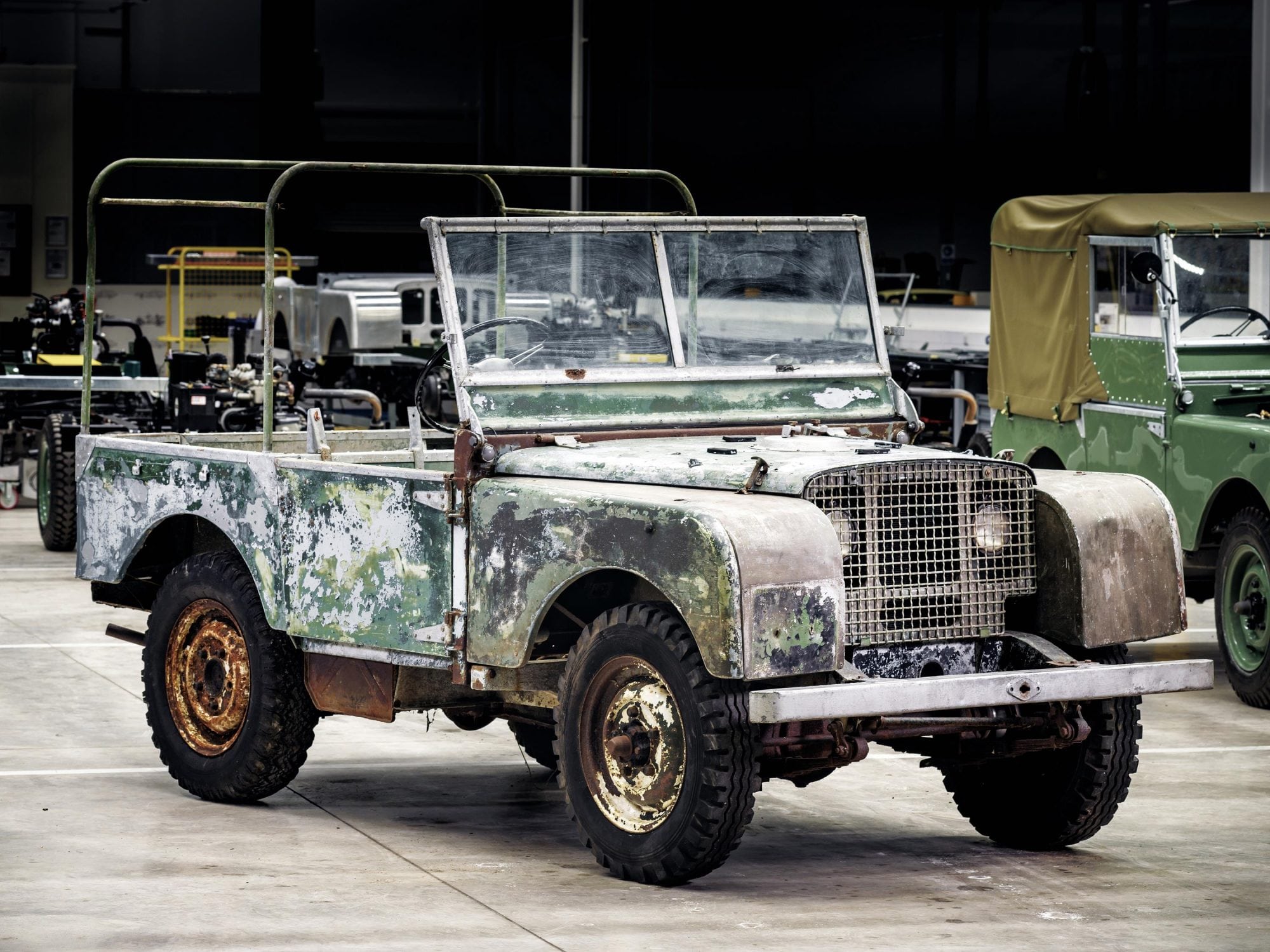 Fifty years ago a car was launched that heralded the birth of the stylish, high quality small cars that PEUGEOT is famous for today. We take front-wheel drive cars for granted now, but half a century ago they were out of the ordinary, revolutionary even. That meant the 204 was at the forefront of automotive innovation when it was revealed to surprised PEUGEOT Dealers in Paris on 22nd April, 1965.

Although the stylish Pininfarina designed saloon appeared relatively conservative, its four-door shape cloaked some true innovations. After nearly eight years in development, the 204 was the first PEUGEOT to have the driven wheels at the front. It became the first production PEUGEOT to have disc brakes at the front and there was independent suspension all round. But arguably the biggest revolution was in the car’s size. From the end of World War Two, PEUGEOTs had gradually grown in dimensions. By the 1960s the French firm was known principally as a large car maker. The models were chic and sophisticated but their price put them out of reach of buyers with more modest budgets. The 204 changed that and brought PEUGEOT back to its basic principles with characteristics that still define its range today: stylish, high quality and fun to drive cars that are affordable.

At less than 4m long, the 204 was touted as one of the first examples of the ‘small-medium’ sized segment. It was a car that promoted downsizing, long before the concept became a motoring phenomenon. The aim was to offer the space of a family car in a smaller package. The resulting segment has gone on to spawn popular models such as today’s 308.

The reason that the 204 managed to combine generous interior space with smaller exterior dimensions was helped in part by the layout beneath the bonnet. The transversely mounted engine had a transverse gearbox located beneath it. This liberated sufficient space for the car to be front-wheel drive. The 1130cc single overhead camshaft petrol engine was made from pressure-moulded aluminium. This kept both cost and weight down. Three years after launch a 1255cc diesel engine joined the range. It is believed to have been the smallest capacity diesel engine in a production car and it certainly made the 204 one of the most efficient cars of its era. The results saw the PEUGEOT 204 praised by independent reviewers in the UK for its lively performance, positive, accurate steering and good fuel economy. The 204 also went on to be offered in two-door cabriolet, three door ‘coupe’, five-door estate, and three-door van body shapes, as well as the four-door saloon it was launched as. Between 1969 and 1971, the 204 became the best-selling car in France, the first time a PEUGEOT had ever held that title.

Len Dacruz from South London has owned a 204 for 44 years. He said: “In its day the 204 was a very popular car. It still feels stable, comfortable and fun to drive. It’s very robust too. I found out about the 204 model because I lived in South Africa during the 1960s. Just after its launch, it was entered in the East African Safari Rally where it won its class. Those cars were then shipped back to France where they were stripped down and any problem parts were modified, which helped to make the 204 even more reliable. It really is a great car to own.”

Journalists wanting to drive or photograph a 204 should contact the PEUGEOT press office and we can put you in touch with Len.

From the very beginning, the PEUGEOT Brand has inspired technological efficiency.  The ‘20’ series range started with the ‘201’, at the time the 201st Peugeot design and it was followed over time by the 202, 203, 204, 205, 206 207 & 208.  This compact range of cars has long since been the company’s best-selling models and continues to demonstrate unrivalled innovation today.