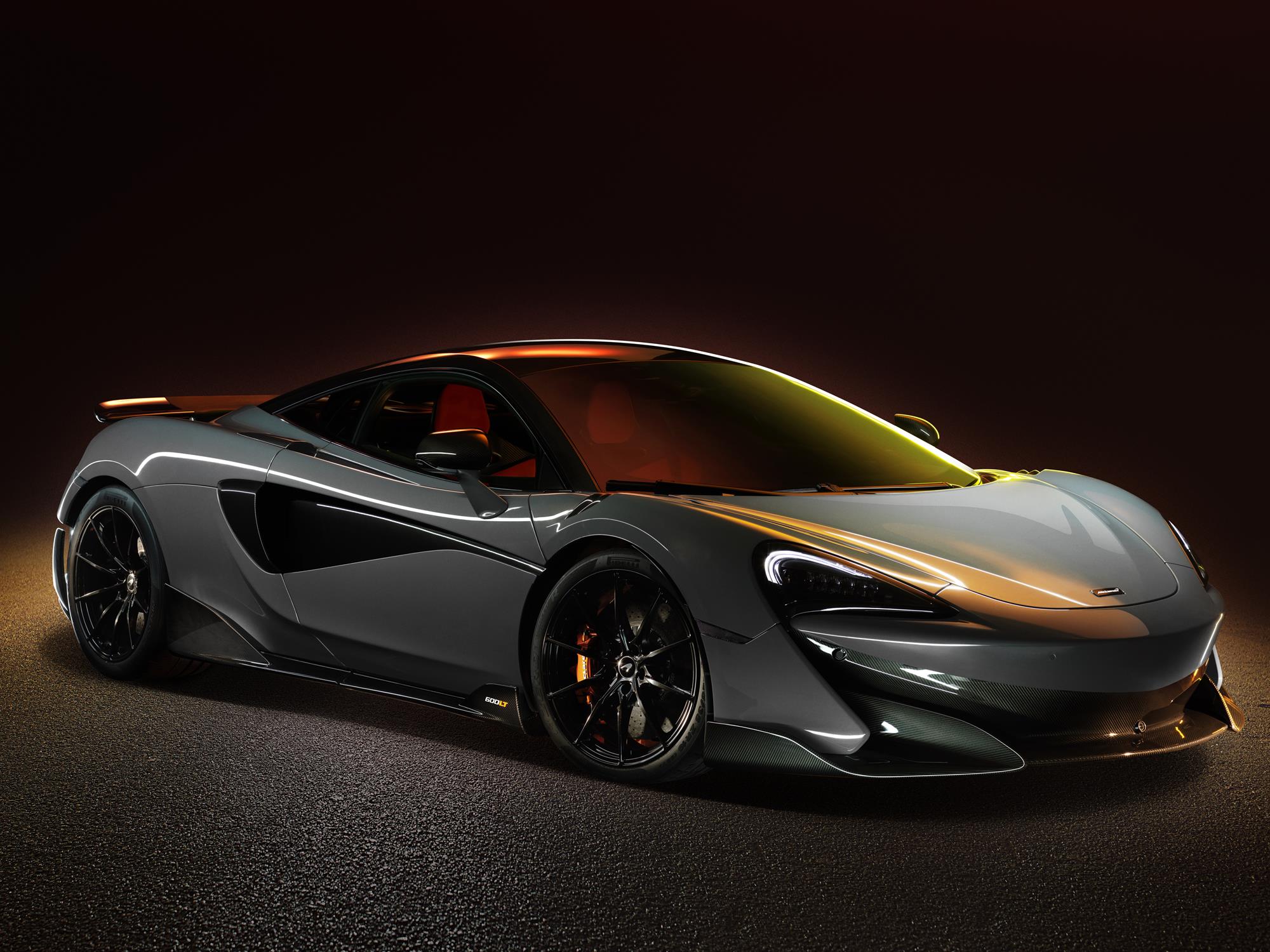 Aston Martin is once again returning to the shores of Lake Como in Italy this weekend as it showcases the stunning new DBX Concept in the esteemed 2015 Concorso d’Eleganza Villa d’Este. Entered in the event’s prestigious Concept Cars and Prototypes class, the DBX Concept defies conventional thinking about the high luxury segment and points to a bold new future for GT travel in the 21st Century.

Unveiled at the Geneva International Motor Show, the DBX Concept widens the appeal of the iconic British luxury brand and reaches out to a more diverse global audience than ever before.

Ahead of its appearance this weekend, Aston Martin Chief Creative Officer Marek Reichman said: “As we explained when we debuted the car, the DBX Concept is designed to challenge the existing status quo in the high luxury GT segment. It promises to make luxury GT travel stylish and more comfortable than ever before, but also more practical, more family-friendly and more environmentally responsible.” Marek and his team at the brand’s global headquarters in Gaydon, Warwickshire, created the DBX Concept to showcase cutting edge engineering as well as a major evolution of Aston Martin’s highly-regarded design language.

Capable of accommodating four adults in comfort, the concept also carefully considers day-to-day practicality. It boasts generous luggage capacity, while the exterior metal work emphasises the brand’s approach of using authentic materials and is made of machined billet aluminium with visible milling lines in a piece of exquisite craftsmanship intended to be seen as the car’s jewellery.

The unique paint finish – Black Pearl Chromium – has been specially created to mimic the look of a genuine black pearl, and comprises a micro-fine layer of chrome to deliver a level of reflectivity that cannot be obtained through normal paint finishes. Inside, the deliberate use of non-automotive standard materials generates a uniquely soft, cocooning ambience.

Marek Reichman explained: “The exceptional craftsmanship displayed on this car – with detailing more typically seen on luxury consumer goods or fine jewellery – really showcases the best of what Aston Martin can be.”

He added: ‘I know the enthusiastic and knowledgeable visitors to this world-renowned Concorso d’Eleganza will appreciate seeing such a radical concept that undoubtedly signals a bright future for Aston Martin.”

The DBX Concept will make its debut at the Villa d’Este Concorso d’Eleganza on Saturday 23 May.