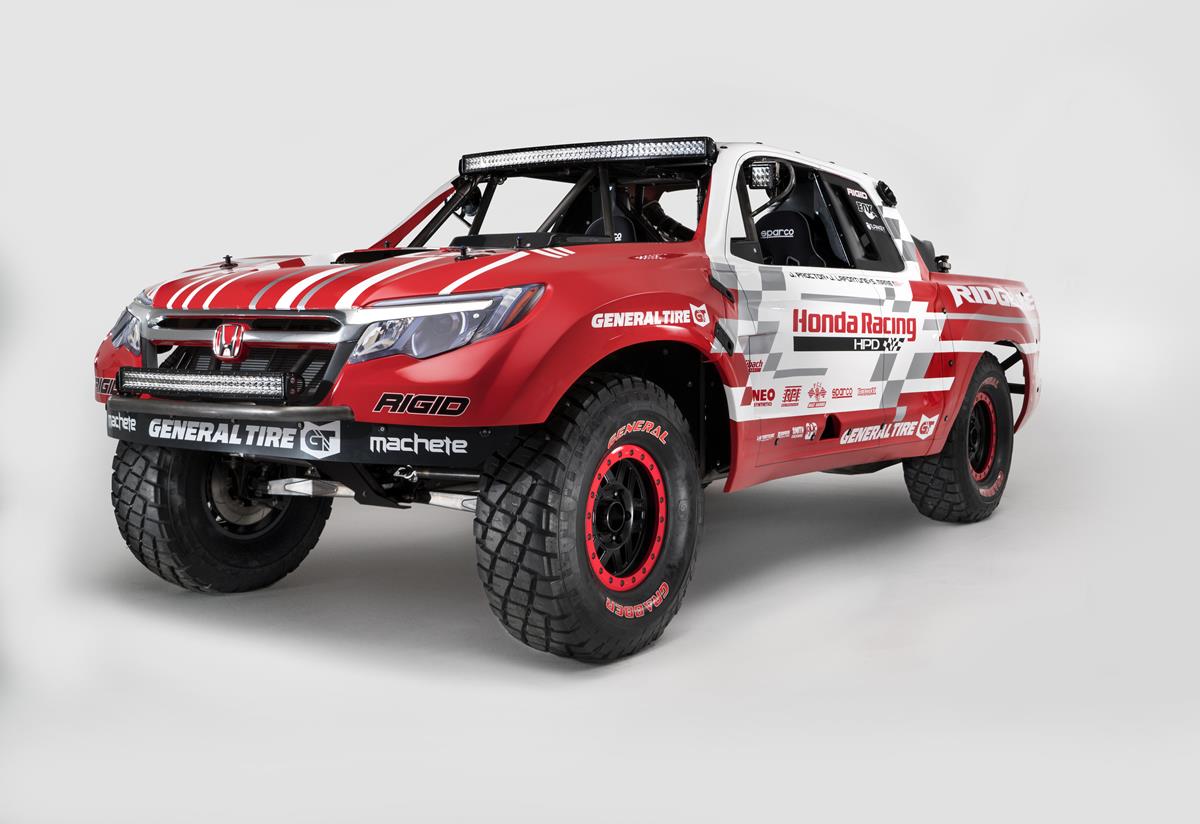 Volvo Cars of North America President and CEO Lex Kerssemakers, South Carolina Governor Nikki Haley and other key public officials officially broke ground on Volvo Cars’ first American factory in Berkeley County, South Carolina. Construction has now begun on the factory site, which will be capable of producing up to 100,000 cars per year.

Upon opening, the Berkeley County, South Carolina factory will be the global production home of the all new S60 Sedan, which is currently under development at Volvo Car Group headquarters in Gothenburg, Sweden. American built S60s will be exported around the world through the Port of Charleston, along with another model yet to be determined. The first South Carolina-built Volvos are expected to roll off the assembly line in late 2018.

The groundbreaking comes as Volvo’s global transformation and U.S. comeback takes root. Volvo saw U.S. sales increase by double-digit percentages over the last two months, with global sales rebounding across car lines. Demand has been strong for the all-new XC90 7-Seat SUV, which was released this summer, and the XC60 5-Seat SUV, which continues to delight drivers.

Volvo Cars estimates that the factory will employ up to 2,000 people over the next decade and up to 4,000 people in the longer term. An economic impact analysis compiled by Dr. Frank Hefner at the College of Charleston estimates that, for an initial 2,000 direct jobs, more than 8,000 total jobs would be created as a result. The plant would contribute approximately $4.8 billion in total economic output on an annual basis.