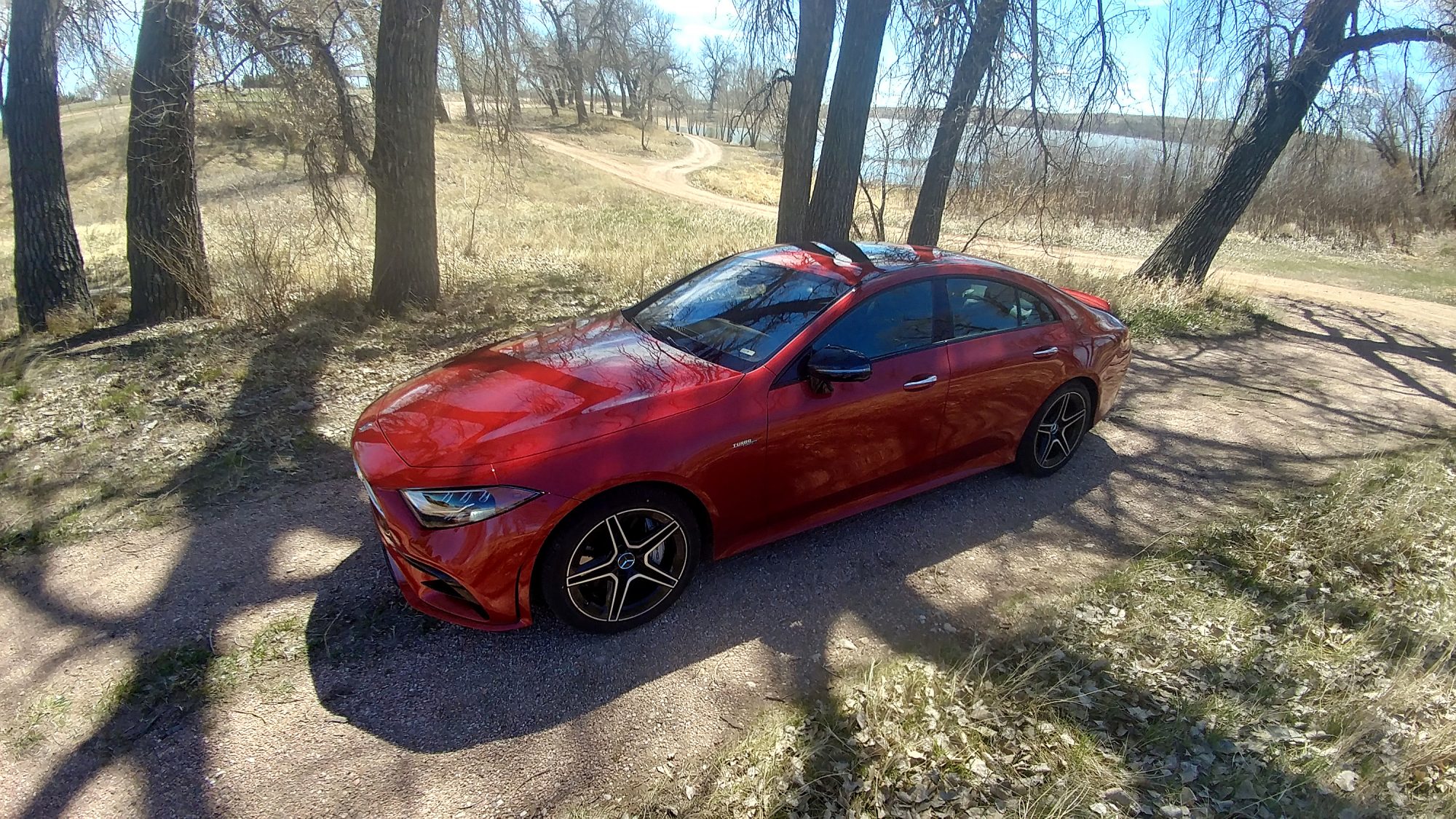 The 2015 Toyota Tundra saw several changes for the new model year. These included the dropping of the V6 engine option, an integrated trailer brake controller, and the addition of the awesome TRD Pro model. Equally as awesome came the Inferno orange paint choice.

The 2015 Tundra TRD Pro comes in either an extended or crew cab configuration (Double and CrewCab). Seating for five is standard, as is four-wheel drive and a host of other basic equipment.

Inside the 2015 Tundra TRD Pro

The interior package of the Tundra in its TRD Pro package is functional and roomy. Even the Double Cab as we drove it accommodates adults in the back seat very well. The driver’s layout and controls are well-placed and easy to read.

The Tundra’s strengths, in any package, are its spaciousness and the large amount of storage built into the various nooks, crannies, and cubbies within the truck’s interior. The Tundra TRD Pro utilizes the well-vetted and popular 5.7-liter V8 that is the most popular choice in the Tundra engine options. This is paired with a six-speed automatic transmission and three-speed transfer case for four-wheel drive. The EPA rates this setup at 15 mpg combined, with 13 mpg in the city and 18 mpg on the highway. In the TRD Pro, you’re unlikely to achieve those numbers for a variety of reasons, but buyers of this extreme offroad truck probably aren’t that concerned about fuel economy numbers.

That loss in MPG will come from the TRD Pro-specific upgrades that are what make this truck so capable. It has exclusive 18-inch alloy wheels, a TRD dual exhaust, Bilstein shocks with separate reservoirs for better travel, a two-inch ride height increase thanks to beefier springs, a front skid plate, and TRD-specific badging.

The engine in the Tundra TRD Pro sound beefier and more muscular thanks to that exhaust treatment. It outputs 381 horsepower and 401 pound-feet of torque. A towing kit (Class IV) is standard on all 5.7-liter-equipped Tundras and the TRD Pro has a tow rating of 9,800 to 10,000 pounds, depending on cab style.

For those wondering, our Double Cab Tundra TRD Pro achieved 0-60 mph times of 6.9 seconds on average. That’s pretty speedy for a full-sized truck.

On the Road and Highway in the Tundra TRD Pro Around town, the 2015 Tundra TRD Pro is like most trucks. It’s a good drive with great visibility and all of the confidence that a big pickup imbues. It’s also tough to find parking for in tight lots, requires care around hard corners, and doesn’t play nice when getting in and out in most parking spaces. All things truck owners are used to.

On the highway, the TRD Pro’s higher ride and offroad suspension make sure you know they’re there. The 2015 Tundra TRD Pro is not as squirrely or bouncy as, say, a Jeep Wrangler Rubicon, but it’s not a car either. Again, the tradeoff will be in the off-pavement excellence and the rougher highway drive should be expected.

Compared to other offroad packages, the TRD Pro is less comfortable on the road.

This is where the 2015 Toyota Tundra TRD Pro shines. Once you leave the pavement, the truck really comes into its own and begins to joyously flex its limber chassis. In light offroad, the Tundra TRD Pro is good, absorbing washboard roads and small ruts and rocks easily. It glides at speed without complaint. As the trail gets tougher, the truck gets more adept, with the beautiful Bilstein’s taking in whatever is given.

Power delivery in the Tundra is good and the 4WD system is well-done. Shifting on the fly is simple and powering through dirt corners or climbing rock-covered hills is no sweat for the TRD Pro package. Our only regret was the lack of mud to test this rig in.

There are few things that the 2015 Tundra TRD Pro package will not do when out in the hinterlands. We put it through some fairly rigorous testing in the wilds of Wyoming and came away impressed.

All of the full-sized trucks available on today’s market have an off-pavement package, some with better marketing than others. The Ford Raptor is the most well-known of these, though its equipment is largely geared towards baja-style offroading in dirt and sand. The new Ram Rebel is a solid package as well, aiming towards the forest and stream crowd. Nissan’s underrated Pro-4X packaging for the Titan is a basic and capable all-around offroad option. Until now, the Toyota TRD Offroad package was comparable to the Pro-4X. Now? The TRD Pro may be the best offroad machine coming out of the factory in a half-on truck.

If you hunt, fish, or otherwise spend a lot of time in the unsupervised outdoors, then the 2015 Toyota Tundra TRD Pro might be the best half-ton rig you can buy.

Test Period Length and Limitations
The Tundra TRD Pro was a manufacturer’s press loan for about a week. During that time, 517 miles were put on the truck, including time on highway, freeway, around town, and offroad. 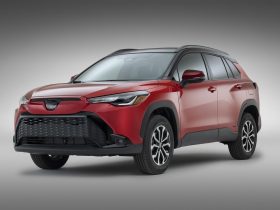