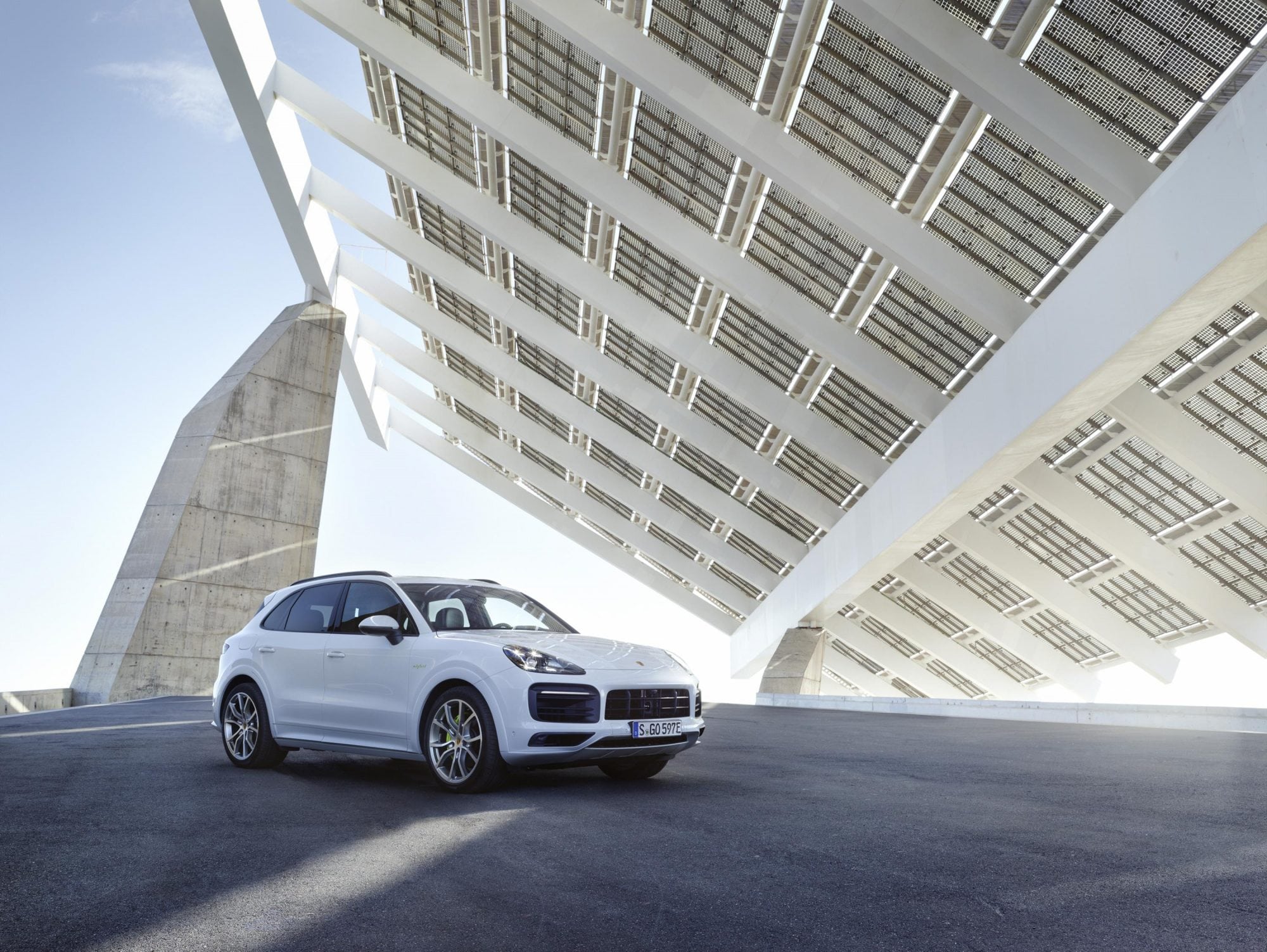 The government’s complaint, filed today along with the settlement, alleges that Harley-Davidson manufactured and sold approximately 340,000 illegal devices, known as “super tuners,” that, once installed, caused motorcycles to emit higher amounts of certain air pollutants than what the company certified to EPA.  Aftermarket defeat devices like these super tuners alter a motor vehicle’s emissions controls and are prohibited under the Clean Air Act for use on vehicles that have been certified to meet EPA emissions standards.  Harley-Davidson also made and sold more than 12,000 motorcycles that were not covered by an EPA certification that ensures a vehicle meets federal clean air standards.

“Given Harley-Davidson’s prominence in the industry, this is a very significant step toward our goal of stopping the sale of illegal aftermarket defeat devices that cause harmful pollution on our roads and in our communities,” said Assistant Attorney General John C. Cruden, head of the Justice Department’s Environment and Natural Resources Division.  “Anyone else who manufactures, sells, or installs these types of illegal products should take heed of Harley-Davidson’s corrective actions and immediately stop violating the law.”

“This settlement immediately stops the sale of illegal aftermarket defeat devices used on public roads that threaten the air we breathe,” said Assistant Administrator Cynthia Giles of EPA’s Office of Enforcement and Compliance Assurance.  “Harley-Davidson is taking important steps to buy back the ‘super tuners’ from their dealers and destroy them, while funding projects to mitigate the pollution they caused.”

The Clean Air Act requires motor vehicle manufacturers to certify to EPA that their vehicles will meet applicable federal emissions standards to control air pollution and every motor vehicle sold in the U.S. must be covered by an EPA-issued certificate of conformity.  The Clean Air Act prohibits manufacturers from making and selling devices that bypass, defeat, or render inoperative a motor vehicle’s EPA-certified emissions control system.  The act also prohibits any person from removing or rendering inoperative a motor vehicle’s certified emissions control system and from causing such tampering.  The complaint alleges violations of both these provisions.

Hydrocarbon and NOx emissions contribute to harmful ground-level ozone and NOx also contributes to fine particulate matter pollution. Exposure to these pollutants has been linked with a range of serious health effects, including increased asthma attacks and other respiratory illnesses.  Exposure to ozone and particulate matter has also been associated with premature death due to respiratory-related or cardiovascular-related effects.  Children, the elderly and people with pre-existing respiratory disease are particularly at risk of health effects from exposure to these pollutants.  The woodstove project, which Harley-Davidson will undertake in conjunction with an independent third party, will eliminate excess air pollution caused by using the illegal tuners by providing cleaner-burning stoves to designated local communities, thereby assuring better air quality in the future.

The settlement, a proposed consent decree lodged in the U.S. District Court for the District of Columbia, is subject to a 30-day public comment period before it can be entered by the court as final judgment.  To view the consent decree or to submit a comment, visit the department’s website: www.justice.gov/enrd/Consent_Decrees.html.