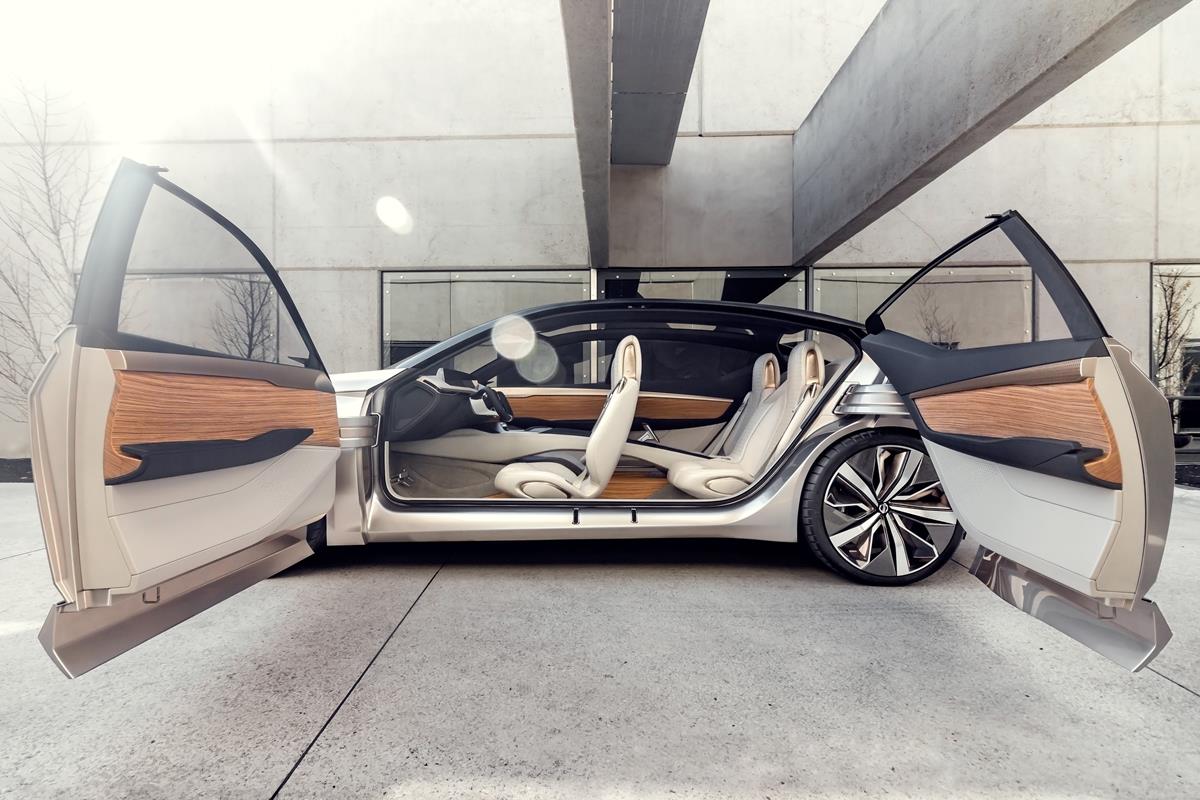 More than 275 offerings at no reserve both individually and from several collections headlining Dana Mecum’s 30th Original Spring Classic Auction will give enthusiasts a great opportunity to put themselves behind the wheel of a collector-grade car when Mecum returns to the Indiana State Fairgrounds in Indianapolis May 16-20.

Kicking off no-reserve offerings will be the 2010 Spring Classic Collection, offering 50 vehicles at no reserve over the course of the auction, the first round of which will hit the auction block on Tuesday. Originally purchased at the Spring Classic seven years ago, offerings from this collection include a 1964 Mercury Super Maurader (S98.1), one of three two-door fastbacks known to exist today, and a 1967 Chevrolet Corvette Convertible (Lot S99), one of 199 convertibles produced with air conditioning that year.

Featuring a selection of vehicles from trucks to classics, 18 vehicles from the Uncle TJ’s Collection At No Reserve will cross the auction block on Wednesday, followed by a Chevy-heavy no-reserve lineup on Thursday. Featuring both the Bowtie Collection and the Bob McDorman Collection, Thursday will be filled with non-stop, no-reserve Chevrolet action on the auction block. From Tri-Five-era Bel Airs and Nomads to a slew of the iconic Impala, the Bowtie Collection features numerous models from the Bowtie brand’s golden years, including a 1958 Chevrolet Impala Convertible (Lot T178) and an AACA award-winning 1957 Chevrolet Nomad (Lot T190). Continuing the no-reserve Chevrolet theme for Thursday, a number of rarities from Bob McDorman’s 50-plus years as a Chevrolet dealer will be offered including a 1953 Chevrolet Corvette Roadster bearing Serial No. 64 (Lot T123), both the first publicly available and last-built 1978 Chevrolet Corvette Pace Car Editions (Lots T126 and T127, respectively) and a 1986 Chevrolet Corvette Pace Car Edition bearing Serial No. 1 (Lot T131).

On Friday, the Dallas and Ammie Hawkins Collection will highlight the no-reserve vehicles with a selection that spans from American muscle to Volkswagens and trucks highlighted by a 1970 Plymouth AAR Cuda (Lot F55), one of only 1,120 4-speed AAR Cudas produced, and a 1970 Dodge Charger R/T (Lot F78) with a 440 Magnum V-8 engine. Rolling into Saturday, several other top-quality, no-reserve vehicles will cross the auction block. Among them are a one-of-80 1968 Dodge Hemi Dart LO83 Super Stock (Lot S211) driven by Terry Pringle and a 1969 Ford Mustang Boss 429 Fastback (Lot S177) bearing Kar Kraft No. 1746.

The Indianapolis auction runs from May 16-20 and is open to buyers, sellers and spectators.