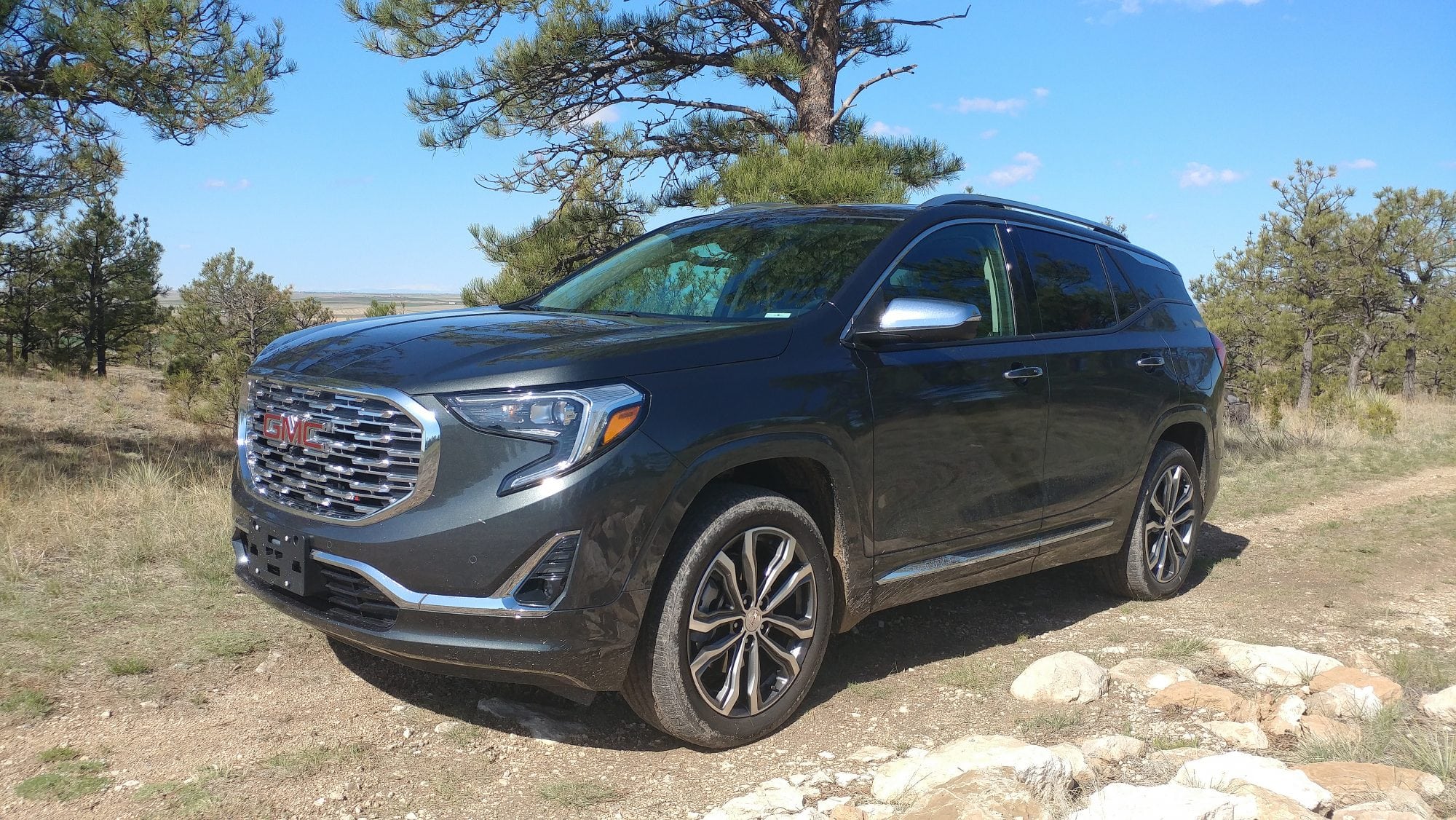 As hybrid technology continues to expand there is still some confusion about the differences of today’s hybrid cars. Even Hyundai has two hybrid versions of the midsize Sonata – the standard Sonata Hybrid and the Sonata Plug-In Hybrid. My tester this week came with a plug. But to debug one of the first questions I had from someone about it, yes, it can be plugged in, no you won’t get stranded because there’s also a gasoline engine to offset the electric powertrain.

I’m a huge fan of electric cars, because generally, electrification means more torque and a really rapid, exhilarating car. That’s not necessarily the case with this Sonata Plug-In. The instant torque isn’t quite there, with a very average 0-60 time and off-the-line time. When it comes to driving performance, the Sonata Plug-In Hybrid is more hybrid than electric car; that is it’s more tortoise than hare. A 2.0-liter four-cylinder gasoline engine is the base with a supplemental battery-powered electric motor. Combined, the engine makes 202 horsepower, which is more powerful than the standard Sonata Hybrid which only makes 193 horsepower. Thankfully, there’s a six-speed automatic transmission instead of a CVT, as many hybrids have. The transmission is quite capable and functions traditionally. There’s certainly nothing sporty or exhilarating about the Sonata Plug-In, but it’s more than adequate and is quiet, smooth and efficient.

On looks, the Sonata Plug-In retains the Sonata’s handsome, conservative, modern appearance. There’s nothing bizarre or distinctively “hybrid” about this car’s appearance, and that’s a good thing. In fact, other than the charging port located on the driver’s side front quarter panel, this car maintains its Sonata persona. Overall, the Sonata Plug-In is conservative in its styling. It remains modern with timeless styling. The lack of anything too garish helps this car, and doesn’t detract from it. For the 2018 model year, all Sonatas will get a new design and new look. But unlike so many cars at the end of a generation, this one doesn’t “need” an update. Inside, the Sonata Plug-In offers a high-end feeling cabin. Touch points are nicer than many of its competitors with leather seats, and soft materials on the door panels and the dashboard. For a hybrid, the back seat offers plenty of leg and headroom. Three passengers can easily fit in the back seat comfortably.

Due to the larger battery set, the Sonata Plug-In has limited trunk space (more limited than the standard Sonata or the hybrid version). There is 9.9 cubic feet of space, which his small for the mid-size segment, and even small when compared to the 13.3 cubic feet found in the regular Sonata.

Hyundai’s infotainment system is easy to use. It lacks any wow factors, but offers an intuitive system. The 8-inch touchscreen can be slow to respond to commands at times, but otherwise it’s easy to use and offers everything you’d need, including Apple CarPlay and Android Auto. There’s more fuel-saving technology found inside including start/stop technology and smart cruise control. This inches the Sonata closer to self-driving technology through sensors found all around this hybrid. On a full charge, through a standard 120-volt outlet, you can juice up the Sonata’s battery pack to get 27 miles of pure electric power. This helps bump the overall fuel efficiency to 99 mpg. In standard hybrid mode, and when the electric charge is used up, the Sonata Plug-In still achieves 39 mpg. This fuel sipper will certainly offer less trips to the gas station, but also won’t cause any range anxiety associated with other electric vehicles. It does take a long time to charge the battery pack up to full speed when using a standard 110 outlet.

There are two trims for the Sonata Plug-In – base and limited. My tester was the top-of-the-line Limited trim which has a standard price of $39,610. One of the biggest (and fairest) criticisms of hybrids, and even more so of electric vehicles, is the bigger sticker price. The savings in fuel can help offset that cost, but it would still be nice to see the cost to produce these vehicles come down a little.

Plug and play is a popular term these days. It can also apply to some of today’s automobiles. Kudos to Hyundai for making several fuel-efficient versions of the popular Sonata, including a Plug-In Hybrid. For those who love this technology and also want less trips to the gas station, this is a viable option.