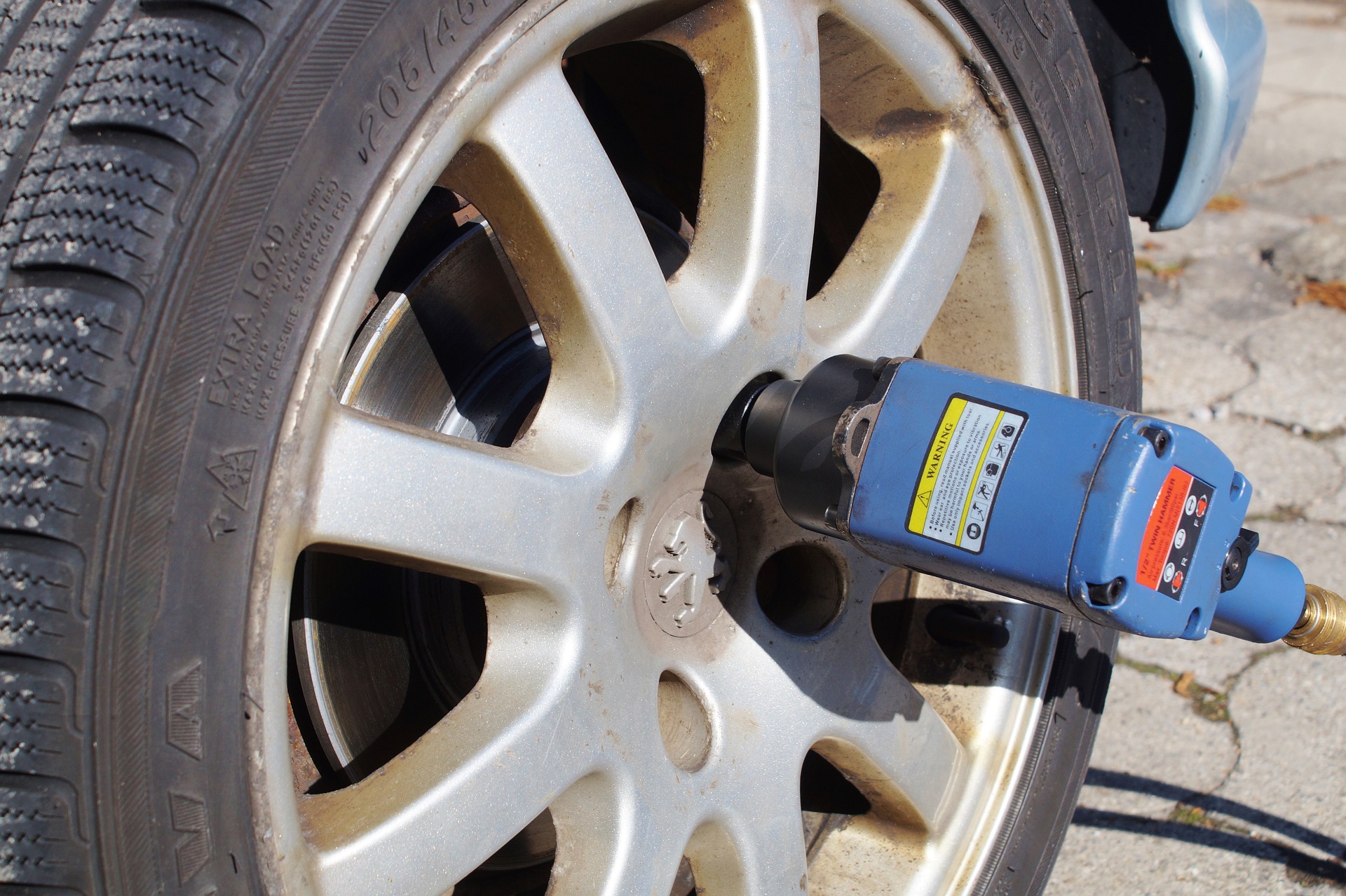 8 Things You Need to Work on Your Own Car

We’ve spoken in the past about how to get rid of scratches which have an annoying habit of appearing as you drive. While not significant enough to spend large amounts on, these can reduce visibility and the lifespan of your vehicle. On top of which, they just don’t look that great! And, scratches aren’t the only issue of this kind. The majority of drivers also come across a dent or two. Again, small dents and dings are nothing to get worked up about. They aren’t going to do any real damage, other than from an aesthetic standpoint. They certainly won’t impact your driving.

That said, every driver wants their car to look its best. That isn’t going to happen if it’s indented, or scuffed from a collision. As such, many of us turn our attention to addressing the issue. As mentioned above, it isn’t necessary or advisable to spend a significant amount on this. You might want to avoid a visit to the garage. Instead, turn to DIY methods to deal with the issue. There are many to try, and we’re going to look at a few here.

First on the list is a simple yet effective method for small dents. And, all you need to make it work is a cup plunger. Bear in mind that this won’t work with another plunger, so make sure to buy the right one. If in doubt, cup plungers are meant for sinks, not toilets! Then, it’s as simple as dabbing water on both the plunger and car. Use the suction between them to ease the dent back into shape. It’s fast, cheap, and will leave your vehicle looking as good as new.

Or, you might want to try using heat to get your car back into shape. This is easy enough to achieve and requires nothing more than a few household items. A method which many people recommend is that of a hair dryer and air compressor. All you have to do is heat the dent until the plastic expands, then use the air compressor to contract it. With a bit of luck, the dent will pop out in the process. It’s also possible to do much the same with plastic bumper dents by using nothing more than boiling water!

If you have a more substantial dent that won’t budge, you could always just do your best to cover it with a paint job. By stocking up on DIY paint supplies, like the ones you can find if you click here, you can at least reduce the appearance of the issue. This can also work well to cover scuff marks caused by the incident.

So, there you have it. Solving these issues is usually much easier than you might think. This isn’t even a comprehensive list of your options. Other tricks and tips involve dry ice and vacuum cleaners! In no time, you can have your car looking as good as new once more.