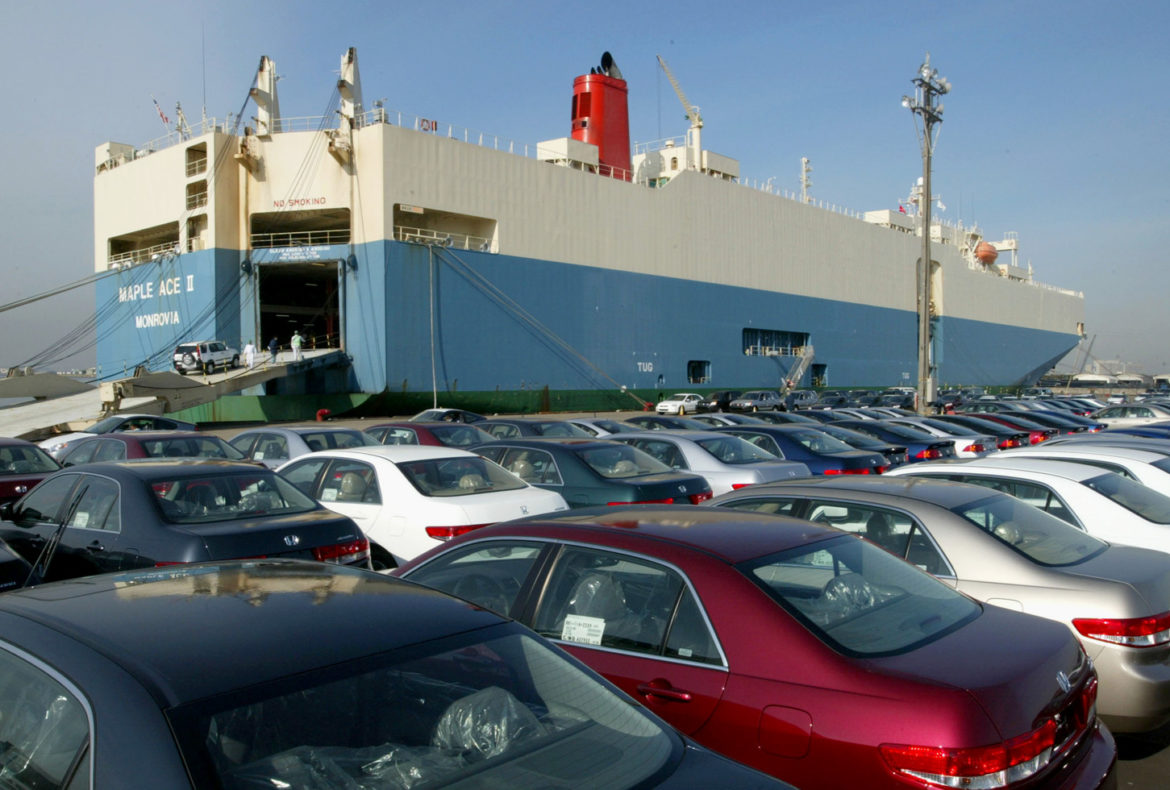 5 Essential Tips to Ship a Car to Hawaii

You know that you want a car, but you’re not sure whether you want to buy a brand new one or a used one. Both ideas appeal for different reasons, and that’s true; both new cars and used ones have their own specific set of benefits. However, when it comes to a used car, there are many more benefits – here are just some of them to help you make up your mind.

Unlike almost any other large item, as soon as you buy a car, it will be worth less than you paid for it (unless, of course, it is extremely rare in which case it is an investment). That is called depreciation and when you buy a new car that depreciation is much more severe than when you buy a used one. With a new car, you can expect to lose around 50 percent of its value within the first three years. So buying a used car, a car that has already lost that value and someone else had to pay for it, means you won’t have to go through quite the same issue.

Of course, when you sell your used car, it will certainly be worth less than what you paid for it, but the depreciation will be nowhere near as serious as if you had bought it new. Although you may get a lot of ‘free’ perks with a new car such as inbuilt GPS systems and parking cameras, it won’t really be free in the end; you will have paid for it through depreciation.

Partly due to this depreciation issue, and partly because there are many used cars that need to be sold, you can get a fantastic deal when you go to buy one. Whatever your budget is for your car, you can make it go a lot further when buying used rather than new. Plus, whereas it’s unlikely you’ll be able to pay outright for a brand-new car and will need to pay in monthly installments with a potentially high-interest rate, you could pay for a used car in full, saving you a lot of money in the long term.

A used car can also be excellent collateral if you want a loan from the Auto Loan Store. This is because it will lose less money over time, and that means you can borrow more against it should you need to.

It can be a nerve-wracking experience to buy a used car. At least, some people may think, with a new car you know what you’re getting. You know that it will be in perfect working order and that the body and the engine are in excellent condition. With a used car there can be a slight feeling of trepidation because you can never know for sure exactly how the previous owners treated the vehicle. If they weren’t careful when driving it, are you going to be paying the price when it continues to fail and break down? This is where certified pre-owned options are useful. It will depend on the manufacturer as to which options are available to you, so it is worth checking this out before picking a make and model of car. CPO is a kind of manufacturer’s warranty, and most will include additional benefits such as a loaner car if yours need to go into the shop and roadside assistance in case you break down.

When it comes to choice, nothing can beat the used car market. This is where you’ll be able to find the exact make, model, color, and styling of car you want without needing to pay any extra for it. With a new car, if you want a specific color or you definitely want a certain type of interior or example, you will probably have to pay in order to get it. Customizing a new car can be expensive when everything is added up, and although your budget may have been enough to include a basic model, you may not be able to afford all the additional upgrades that you want.

Another cost saving when it comes to used cars is the insurance. Many times, it is the car’s value that determines which bracket of rates the insurance for it will fall into. The more expensive the car, the more expensive the insurance to cover it if it needs to be replaced or repaired. There are other factors that go into making up the final insurance price such as where the car is kept overnight and whether you have made any claims in the past, but the main determining factor for cost is the purchase price of the car.

Buying a used car has all sorts of cost savings associated with it, and yet another is the registration fees. With a used car they are often less. That isn’t always the case, however, and in some states, you will find that you are charged the same no matter how old the car is, but in others, it will depend on the car’s age as to how much you pay. Remember to check this out for your own state before you purchase a car, as it might make a difference to your budget. Registration fees can easily be forgotten in all the rush and excitement of buying a fantastic car.