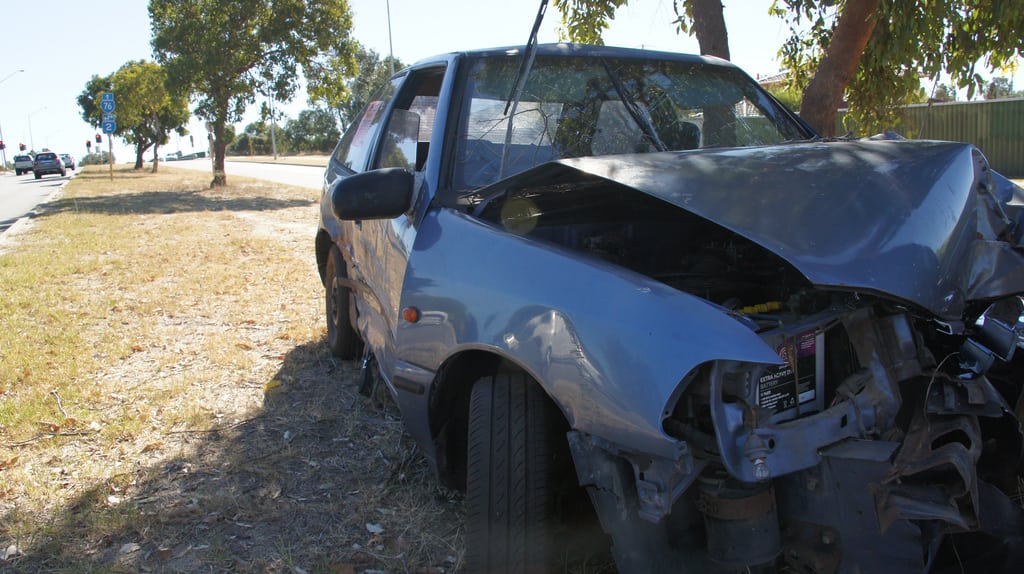 How To Stop A Car Crash Crushing Your Confidence

It seems like only yesterday that your little bundle of joy was just learning how to crawl, and now they’re driving? Where on earth did all the time go? Wherever it went, it doesn’t change the fact that your son or daughter is now on the road! Understandably, this can be something of a cause for concern. You may trust them…but there’s also a greater part of you that worries about them. To help you navigate this somewhat uncomfortable period, we’ve put together seven useful tips that’ll keep you from worrying, and ensure that your child is kept safe while driving on the roads.

Before you get too deep into lecturing them about the dos and don’ts of driving, take a moment to celebrate their success! As those people who have tried and tried to get on the road will attest to, it’s not always easy to pass your test. It requires determination, and in passing their test, your child has shown that they’re able to commit to a goal and then achieve it! On the night of their passing, celebrate with a meal and a glass of wine (though leave the car keys well out of sight!).

With freedom comes responsibility. They may be able to go wherever they please, but in order to do so, they’ll have to be safe on the road. First, make sure they’re driving a vehicle that is roadworthy, one that you’re certain won’t break down or otherwise put them in harm’s way. Second, make sure they obtain car insurance from a company like Amistad Insurance Services. If something goes wrong, it’s imperative that they’re sufficiently covered against the costs that arise as a result of the accident.

Left to your own imagination, you’ll probably think that your child is doing nothing but joyriding around town, driving too quickly, or otherwise navigating the roads in a dangerous manner. It is highly unlikely to be the case, but why take our word for it? In the first few days of your son or daughter passing their test, get out there on the road with them. You’ll be able to see how they handle the responsibility of being on the road. In all likelihood, they’re probably a better driver than you are as they’ve only just finished their driving education!

But how a person drives during the day, when they’re just getting from A to B or visiting the shops, is not important. What does matter is how they drive when they’re under pressure, and there’s no pressure greater than that exerted by friends. Put a group of teenagers together, and they might just find a way to cause some trouble. Before you allow your son or daughter the luxury of driving around with friends, make sure they know that there’s no room for mixing alcohol and driving and that they shouldn’t do anything to impress their friends while in the car.

Lay Down The Law

Though your words will carry weight with them, teenagers are liable to forget from time to time, and if they think there are no consequences to their actions, then they might just see what they can get away with. To get around this, consider putting together a ‘driving contract,’ which both you and your child has to sign. In it, you can put things like the right to temporarily take their car keys away from them if they stay out later than you agreed, or the right to take their car away for good if they get in any trouble whatsoever.

Be A Role Model

It’s all good and well telling your child how to behave on the road, but what are you showing them? The best way to get through to a teenager isn’t with words; it’s with actions! So before you get too deep into outlining the right and wrong way to do things on the road, take a look at your own driving habits. Are you as good a driver as you think you are? The average person does think that they’re an above average driver, so at least some people view themselves incorrectly!

Ultimately, for your sanity, you’re going to have to learn how to trust your son or daughter. If you’ve raised them correctly, then they’ll have an understanding of what’s expected of them. Children getting older is about letting them make their own judgments, after all. If you do, you’ll be able to sleep easy.