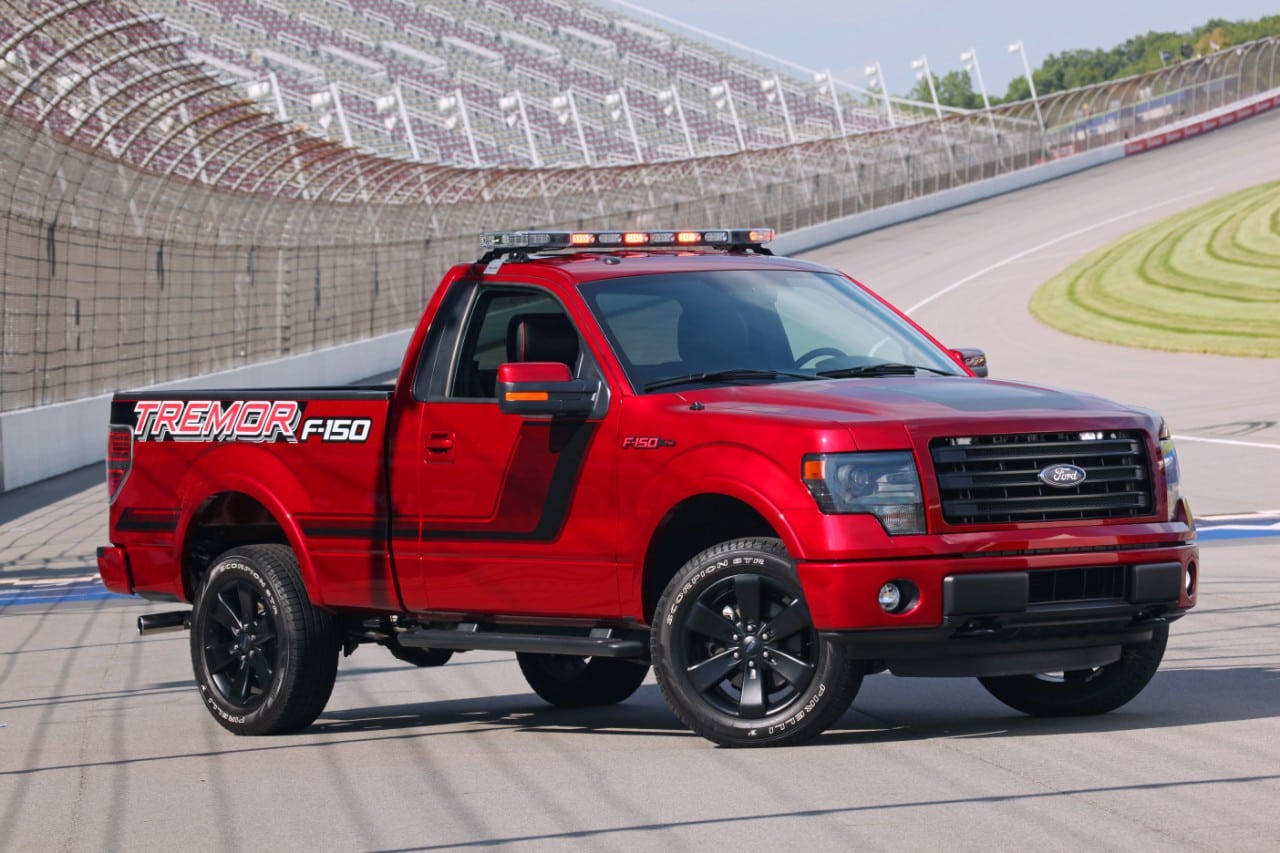 Dropping some knowledge for some of you, my loyal readers (and sincerely I thank you for reading). The term diesel is now lowercased, but really should be uppercased, because it’s the name of Rudolf Diesel, who created this engine technology in the late 1890s. His engine, the diesel engine (for those not paying close attention) has had its ups and downs, especially lately here in the United States. During the early part of the 2000s and into the early 2010s, diesel was on an upsurge. But thanks to the dieselgate scandal at Volkswagen, all that momentum was lost. Why am I giving an abridged history lesson on the diesel engine? Well this week, I drove a diesel version of the Chevy Equinox, an SUV I reviewed early this year in the gasoline engine variety. As a diesel, there’s a lot different about the Equinox. Kudos to General Motors for not just conceding that diesel interest was dead with the VW scandal. Chevrolet has turbo-injected diesel engines in the Cruze and the Equinox, for those who still want a little more torque and lot more fuel efficiency from their vehicles.

In this regard, the Equinox diesel delivers on both accounts.

The 1.6-liter turbodiesel is the same exact engine that is in the Chevy Cruze Diesel. It seems like a small engine to drive an SUV, but it does a great job. This engine is one of those that outperforms its output numbers as the Equinox Diesel is rated at 137 horsepower only, which seems like a miniscule number. However, it also bangs out 240 pound-feet of torque, making this quite capable and even quick off the line. And, if you’re worried about the noise of a diesel engine, that’s not a concern as the Equinox barely sounds like a diesel. But, what you may lose in horsepower, you gain in fuel economy as the Equinox diesel has a fuel economy rating of 28 mpg/city and 38 mpg/highway which is much higher than the 22/29 mpg fuel economy found on the gasoline-powered four-cylinder. In a week’s worth of driving, I averaged 35 mpg and found this to be one of the most fuel-sipping crossovers I’ve driven. Therein lies the plus to this vehicle, and why General Motors is investing in diesel technology – less trips to refuel as the Equinox has a range of 592 miles. The Equinox Diesel is ideal for those who have long commutes.

One perk (usually) to diesel vehicles is their extra ability to tow. However, the Equinox diesel is only capable of towing 1,500 pounds, which is less than the gasoline version which is rated at 3,500 pounds.

The rest of the Equinox is similar to the gasoline variant on both exterior and interior looks. In that regard, the Equinox diesel won’t disappoint. Redesigned for 2018, the Equinox has a significantly improved interior, with a large cabin, making this a comfortable and quality five-passenger crossover. There’s a 4G LTE WIFI hot spot available for devices. Plus, Apple CarPlay and Android Auto integrate smoothly with portable devices. The 8-inch touchscreen infotainment system is intuitive and well organized. GM’s infotainment system doesn’t blow you away with cutting edge tech features, but it’s easy to use and has every feature you could want and requires almost no learning curve to master it.

There is 29.9 cubic feet of cargo room behind the second row. This makes for a versatile and useful SUV. This space is middle of the road within the segment but is an improvement over the previous version of the Equinox. Overall, the interior space is dramatically bigger and better than the 2017 version. It’s nice that Chevy didn’t go crazy making much difference for the fuel-efficient diesel version.

I can’t speak for the Rudolf Diesel, heck I can’t even speak German, but I think he’d be more than happy to have his name attached to the Chevy Equinox.