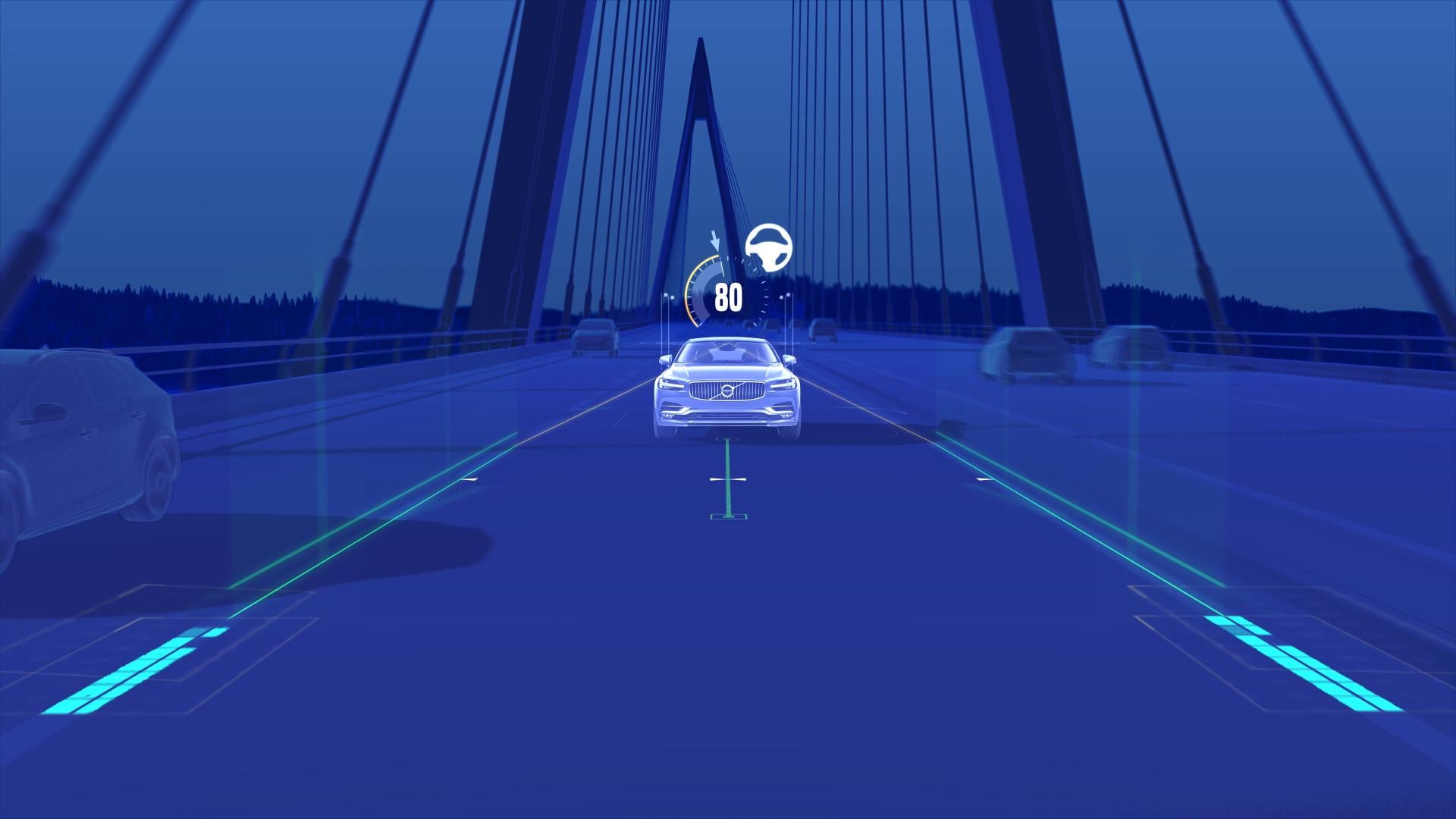 The new South Carolina plant is officially inaugurated today. The combined car launch and factory opening reinforce Volvo Cars’ commitment to the US, an important market for the company and its new sedan. The new S60 is the first Volvo car made in the United States.

“The new S60 is one of the most exciting Volvo cars we’ve ever made,” said Håkan Samuelsson, president and chief executive of Volvo Cars. “It is a true driver’s car that gives us a strong position in the US and China sedan markets, creating more growth opportunities for Volvo Cars.”

The new S60 is the first Volvo car to be sold without a diesel engine, signalling the company’s industry-leading commitment to electrification and a long-term future beyond the traditional combustion engine. In 2017 Volvo Cars was the first global car maker to announce its strategy that from 2019 all new models will be electrified.

The award-winning turbo charged and supercharged T8 Twin Engine Plug-In Hybrid will be available in the new S60, delivering 313 horsepower with a rear electric motor adding 87 horsepower for a combined power output of 400 horsepower.  The T5 FWD and T6 AWD will also be available. The T5 FWD, T6 AWD and T8 Twin Engine Plug-In Hybrid will carry a MSRP of $35,800, $40,300 and $54,400 respectively.

The new S60 is available via traditional purchase, lease and Care by Volvo, a premium subscription service, which offers car access with no down payment via a monthly flat rate. Care by Volvo makes having a car as easy as having a mobile phone. A well-equipped S60 T6 AWD Momentum will be available for $775 a month through the program and the S60 T6 AWD R-Design for $850 a month. Reservations can be made online today at volvocars.com/us.

The new S60 shares Volvo Cars’ own Scalable Product Architecture (SPA) platform, safety technology and infotainment system with the new V60 premium mid-size wagon, launched earlier this year, as well as the top-of-the-line 90 Series cars and award-winning XC60, all of which have achieved industry-leading safety ratings. This makes the new S60 one of the safest cars on the road.

The City Safety with Autobrake technology assists the driver in avoiding potential collisions, and is the only system on the market to recognize pedestrians, cyclists and large animals. In a world first for the mid-size sedan segment, City Safety now also engages auto braking to mitigate oncoming collisions.

The optional Pilot Assist system – which supports the driver with steering, acceleration and braking on well-marked roads up to 80 mph – has been upgraded with improved cornering performance. The S60 also includes Run-off Road Mitigation, Oncoming Lane Mitigation and other steering assistance systems. The optional Cross Traffic Alert with autobrake further enhances safety for people inside and outside the car.

Polestar Engineered is only available on the T8 Twin Engine plug-in hybrid and is a complete offer with upgrades to the exterior and interior design, along with the car’s wheels, brakes, suspension and engine control unit, boosting the S60 T8 combined output to 415hp.  A limited volume of this variant will be available exclusively through the Care by Volvo app on June 28.