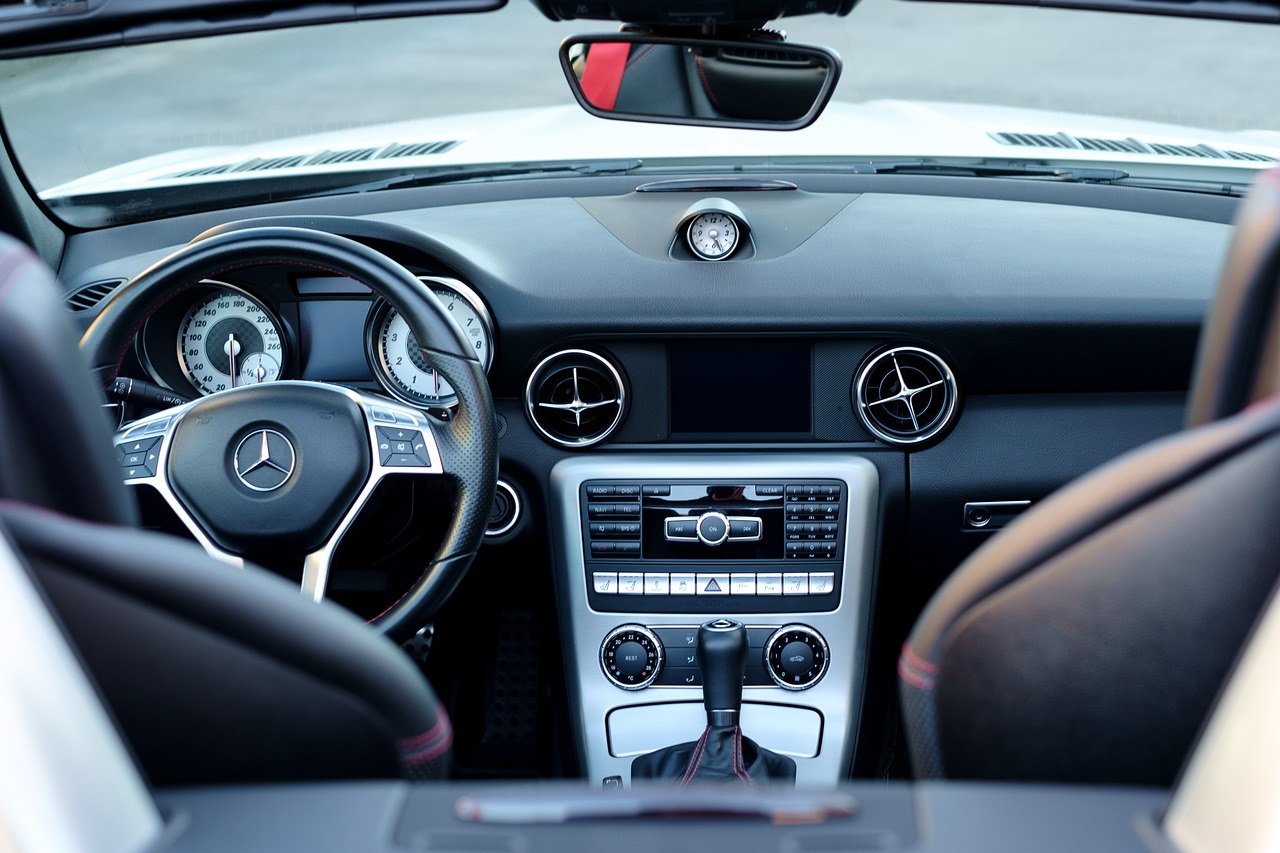 The Bugatti Veyron; Ferraris; Lamborghinis; Porsches – these models put the title to shame. If car manufacturers didn’t care about top speeds, why have they created some of the fastest vehicles on the planet? The Veyron limits out at around 235 mph, which is some serious speed.

There will always be examples of quick cars. However, the ones mentioned above are anomalies which prove the rule. The majority of road vehicles say 140 mph on the speedometer, and that’s a lie too.

Speed isn’t an issue for everyday manufacturers, but why is it the case? Why do they place more emphasis on other features?

Miles To The Gallon

Motorists like to go fast when they get the chance, but, for the most part, it’s about being economical. Looking after a family is expensive unless there is a bottomless budget at your disposal. And, if there is, the odds are you won’t be driving a Toyota Prius. Gas prices are rising and the cost of living is increasing too. As inflation grows and wages stagnate, drivers need vehicles which suit their lifestyle. In simple terms, they need a car which isn’t going to guzzle gas and cost them a fortune. Manufacturers duly oblige because they want to sell as many units as possible.

There’s a bunch of rules and regulations for manufacturers to follow. On the whole, the government keeps them in check, unless, of course, they are sneaky. VW is a prime example of fudging the stats to get rich. However, there are third parties out there willing to bring manufacturers to justice. They are called attorneys and are experts in car crashes and anything else road-related. See more from SalinasTrialLaw.com for confirmation. A quick car is more likely to crash than a slow one, and then a lawsuit is inevitable. It’s best to find the middle ground.

Going fast is a primal urge. There’s nothing like putting the pedal to the metal and unleashing the beast under the hood. Unfortunately, it doesn’t happen very often as roads are packed with traffic and there are limits on speed. Maybe a drive out into the countryside is a good way around it, but it’s a once-in-a-blue-moon sort of deal. Realistically, manufacturers aren’t going to build cars based on a human indulgence. Instead, they develop the ones which offer the best value, in terms of money and experience. In their eyes, it’s better to spend money on gadgets than extra horsepower.

Forget about the expense for the buyer; they care about their cost sheet. Because they are businesses, they need to produce something which is affordable and sells for a high price. Otherwise, the business model is going to break down and they will have zero profits to stay open. Investing in speed is an expensive project says jalopnik.com because it involves labor and regular testing. It’s far easier to focus on aesthetics, especially as motorists care about looks.

What do you think – do you care about going from 0-60 in three seconds flat? Should manufacturers?