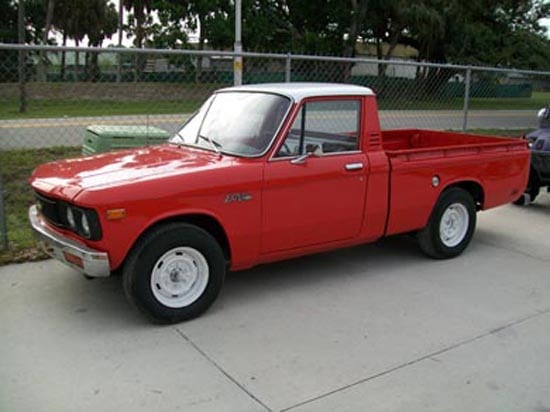 The Secret To A Long-Lasting Truck

2019 has a plethora of America vehicle models that are sure to impress and have already. The future of the auto industry in the US is looking extremely healthy which means there will be plenty of quality vehicles released. There has been a move to maximize power of a vehicle while making it as ecofriendly as possible. The Tesla is a great example of a vehicle that can deliver with speed as well as reducing the emissions of the car. Then there are the cars that are incredibly durable if they are taken care of in the right way. The best cars are in the eye of the beholder as one might think top end speed is important while others could think a car that lasts up to 300,000 miles is the best one for their family. The following are 2019 car models in the US that the consumer should watch out for.

There are very few lists when it comes to quality that the Toyota Camry is left off of. The sleek look combined with the reliability is nearly unmatched as this model has been known for keeping its driver on the road for hundreds of thousands of miles. There is a nice feature of driver assist technology which is perfect for those that tend to have a hazardous commute to work. When talking about gas mileage the Camry has a hybrid model which offers everything the consumer loves about the model with gas mileage that most car owners will envy. The drawbacks of this car are that the interior can seem a bit cheap due to the way that it is cut. The hybrid version of this car is said to have quite touchy brakes so a test drive before purchase of the hybrid model is recommended.

The Audi A8 offers plenty that the Camry mentioned above does but there are a few more premium features. Anyone that has ever driven in an Audi understands that the interior is second to none. The interior of various types of Audis is the perfect example of what the interior of a luxury car SHOULD be. Those people that enjoy a smooth ride also should consider the Audi A8 as it drives incredibly. The negative aspect of this car is that spending as much money as you will be, you expect the car to look more luxurious from the outside. The technology in the car could also use a bit of an upgrade with screens being a bit blurry when compared to other vehicles of the same quality.

The Chevrolet Corvette seems to be that car that many people going through a midlife crisis seem to purchase. Not only does this car offer the speed that so many people desire, it is quite reliable when compared to other high end cars known for speed. The price tag for the Corvette is not as high as other comparable cars which makes it a value for its listing price. The one drawback that nearly every Corvette has is the lack of space to store things. Even a larger person could have issues fitting into the vehicle so those with kids should probably opt to purchase something that can be used for the entire family. Depending on the type of interior that you spring for it can hurt the look of the car as the stock interior has been viewed as less than stellar.

Driving a sedan simply is not possible for those with children as it lacks the convenience that an SUV has. The Ford Expedition has been a staple of the American SUV market for quite some time without sign of the model going anywhere. The 2018 redesign put the automobile industry on notice as the exterior now looks as elegant as ever. The vehicle’s ability to seat up to 8 people comfortably will all but eliminate complaints from those riding in the vehicle due to having a cramped feeling. Storage is not going to be an issue either as the back seems to have enough room to fit an entire load of bags if 8 people are traveling at once. The price can be what turns many people off when it comes to the Expedition as there are other options that do not come with the premium price tag.

Visit a car dealership that takes pride in their sales team like Conklin Cars which is quoted saying “Our entire sales representative team is highly experienced in the motor industry. They have a thorough understanding of all the cars we have on offer.”Going to a car dealership can be intimidating as many people do not understand how to deal with people trying to sell them something. Understand what your budget is and the qualities that you are looking for in a vehicle. This can help you narrow down which cars will deliver on a majority of these qualities. This targeted approach will help the salesperson dealing with you immensely as explaining what you need out of the car can do wonders. Take the time to consider the above American car models as these are some of the best on the market! 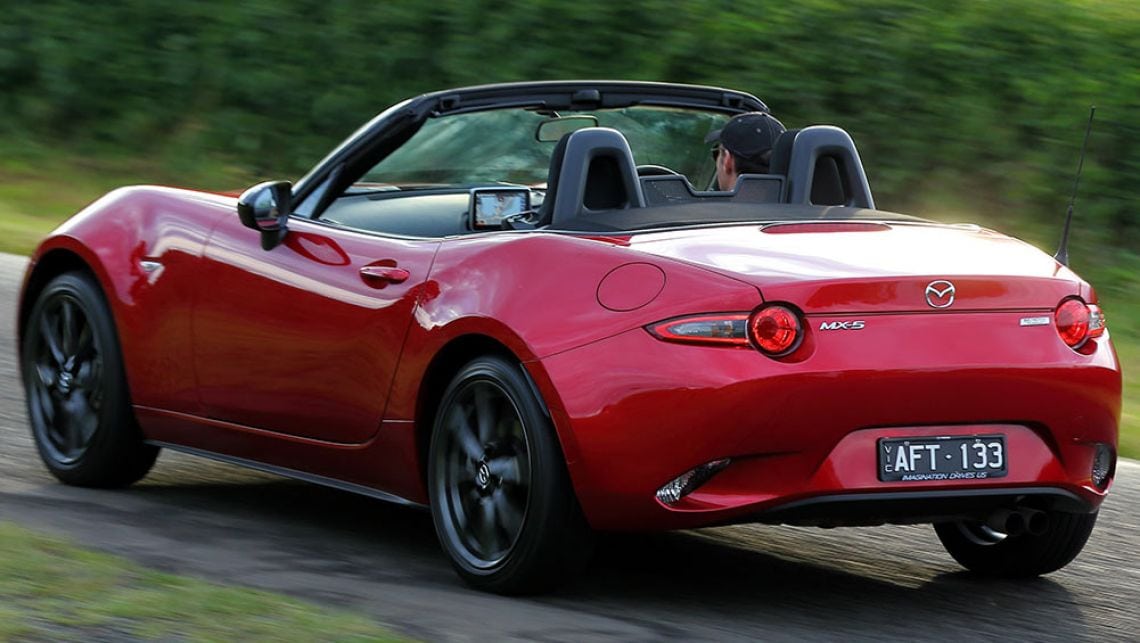 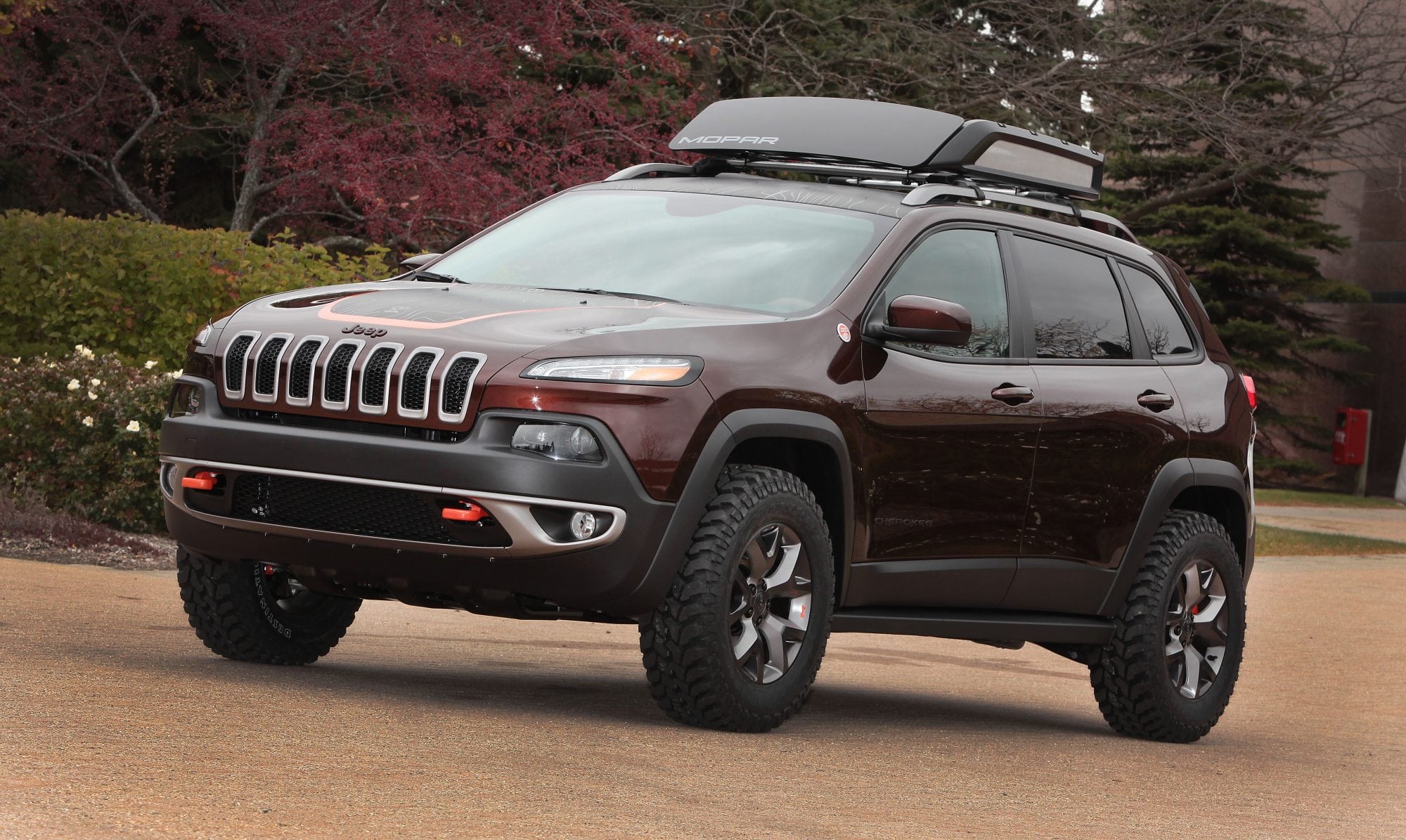 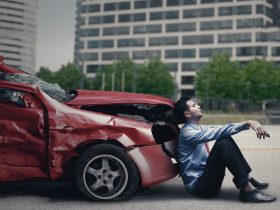 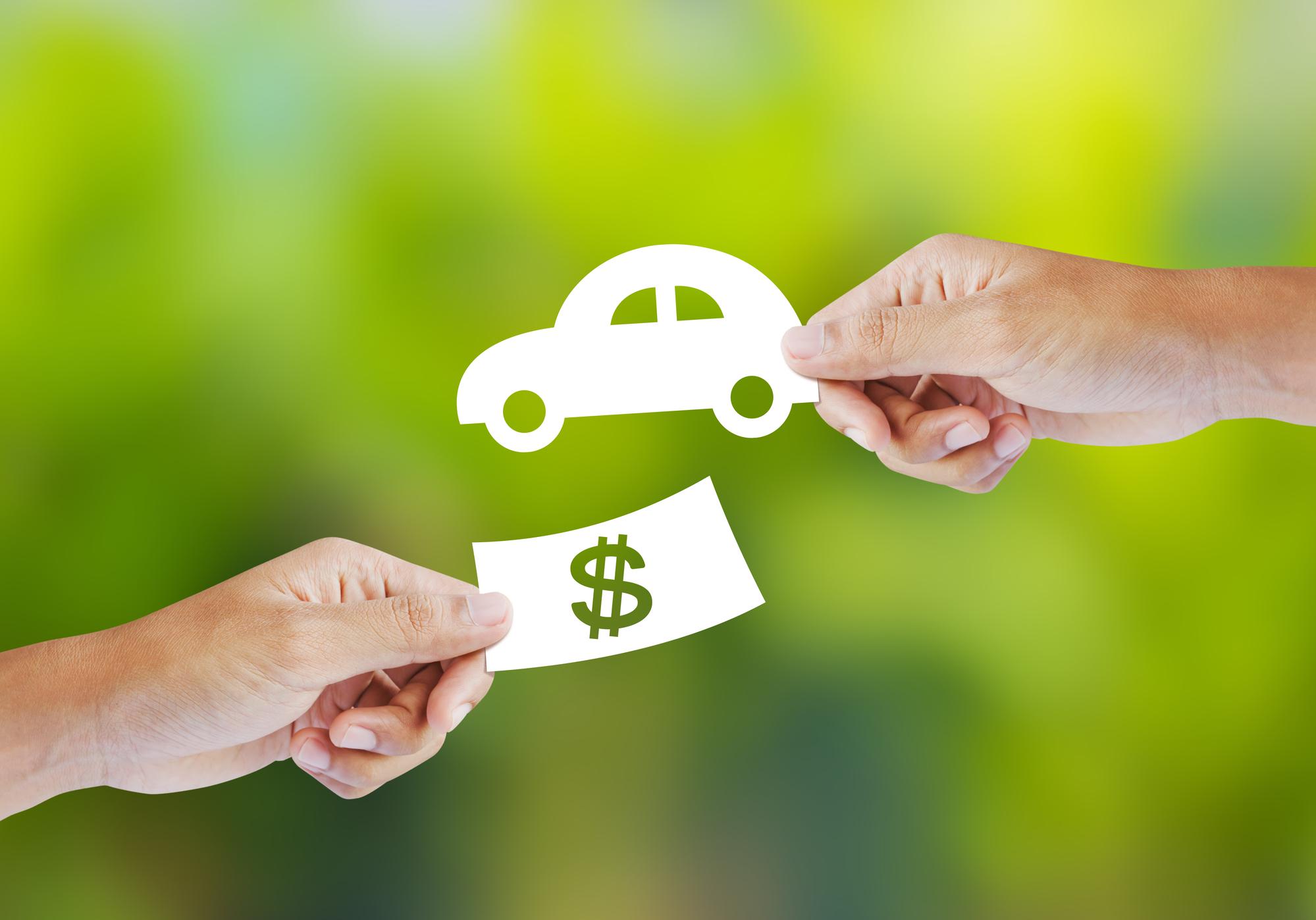