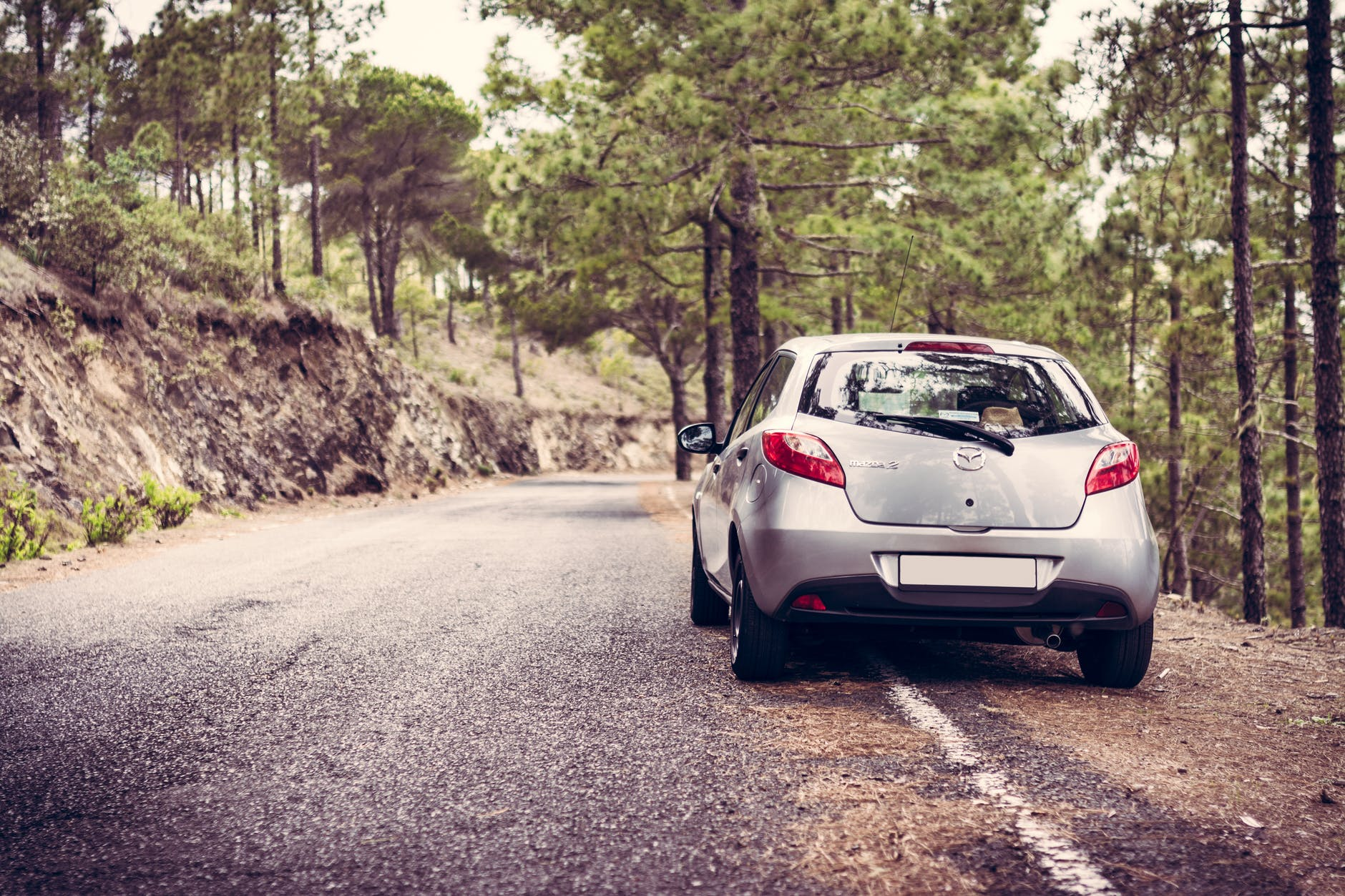 Top Tips to Get the Best Road Trip Experience

Britain and America are two countries, as the famous saying goes, separated by a common language. However, scratch beneath the surface, and plenty of cultural differences emerge. Both nations undoubtedly have a proud tradition when it comes to cars.

Yet the US, with its endless highways, has several models that every motoring-mad Brit can only wish to own and drive across the British Isles. Some are available to buy in the UK, but most are uncommon and are only available as expensive imports on British shores…

Motorway, the UK comparison website to sell your car has picked the top five American cars that make Brits go green with envy: 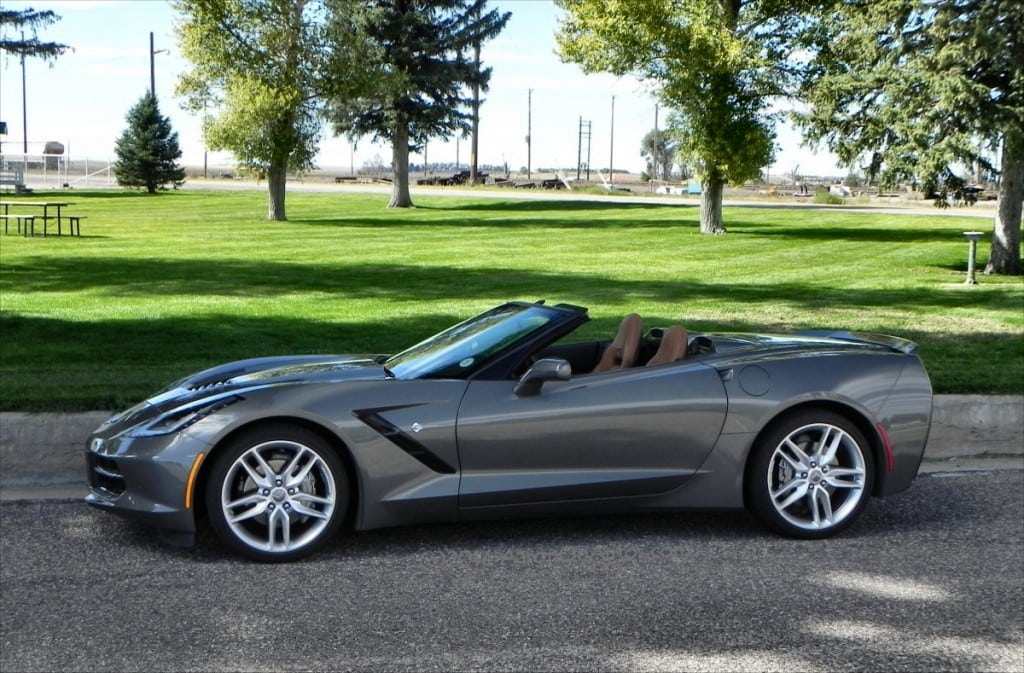 The classic Chevy Corvette is possibly the most iconic of all American cars.

First produced in the 1950s, this  became an instant hit. Now about to embark on it’s 8th generation. Yet for all its popularity and status in the US, it has never made it in the UK.

That doesn’t mean British petrolheads wouldn’t love to have it though. The eight generation arrives in 2020, and many will be hoping that this one makes it across to British shores. 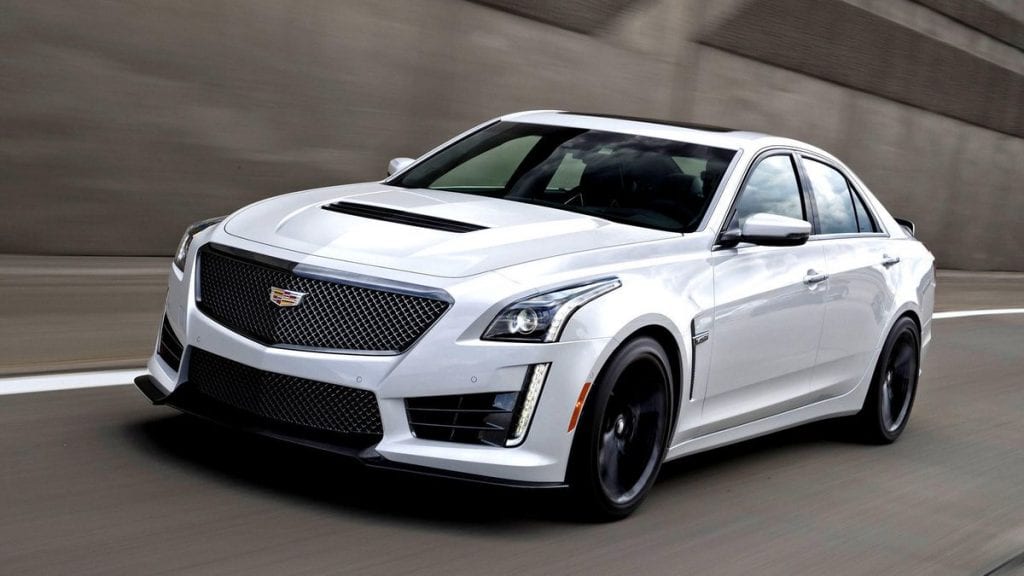 Cadillacs must be the most American of American car makes. The brand is so iconic, it even manage to entice Bob Dylan to advertise their cars back in 2008.

Over the years, Cadillacs have been available to buy in Britain. However, despite their popularity across the pond, on this side of the Atlantic they never really caught on.

But the Cadillac CTS-V looks truly stunning! Available across North America, it has yet to make it to Europe.It’s definitely one that would turn heads in the UK… 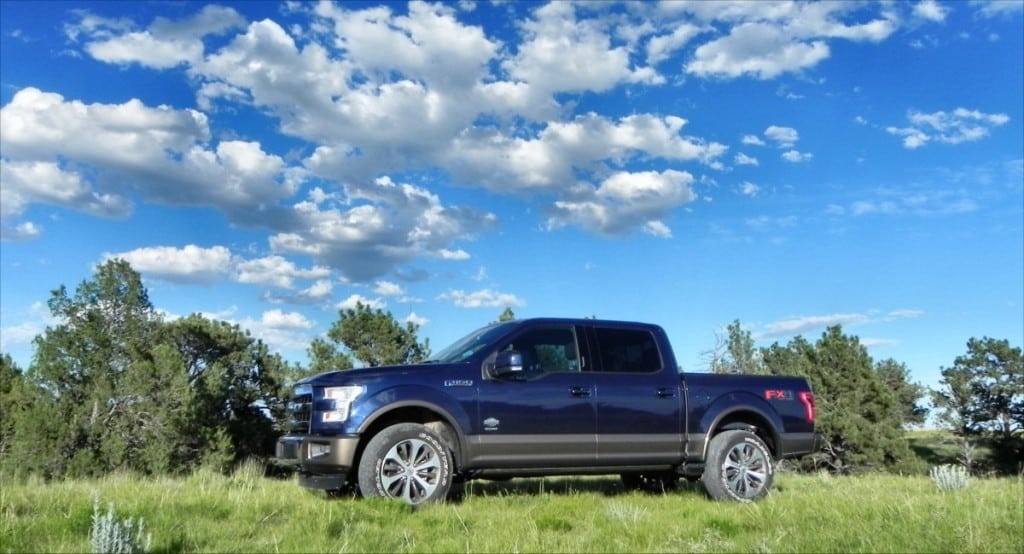 Now it might surprise the average British reader to discover this is one of the best selling cars in the world according to Auto Car. Despite its enormous popularity across the globe (especially the States), you can’t buy it through official channels in the UK.

When you examine the car, that’s hardly surprising. It’s quite simply a monster of a car. Even it’s lightest model, the F-150 Raptur, weighs over 2500kg. That’s an incredibly heavy vehicle, and it would be a tight fit on our narrow British roads…

Nevertheless, this beast would no doubt be a must-have for many keen pick-up truck enthusiasts across Britain. 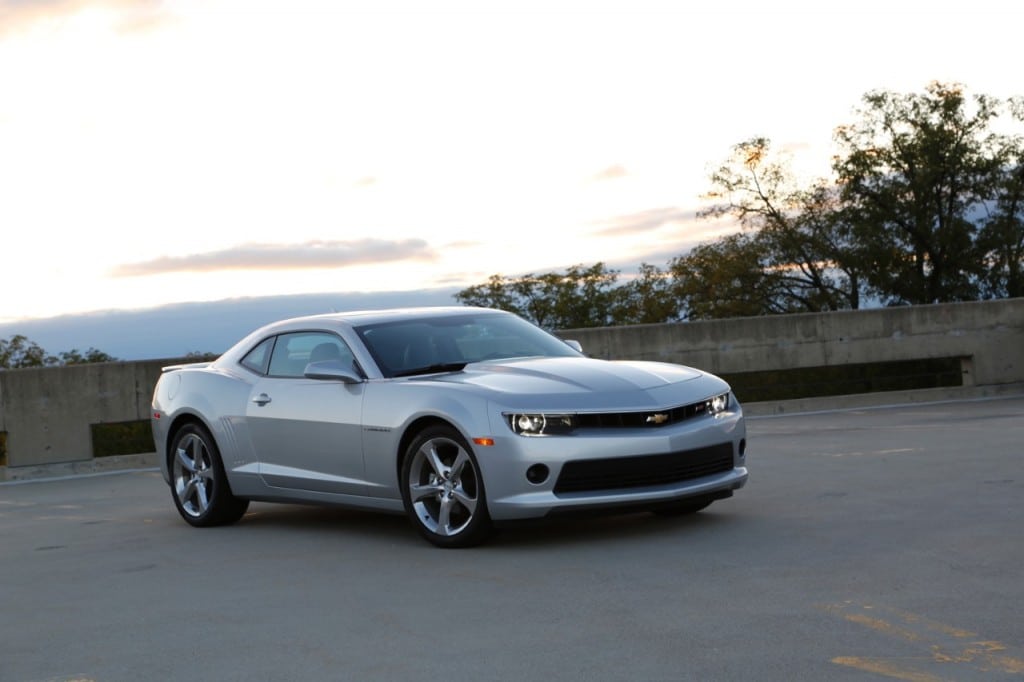 The Camaro is one of the many classic American muscle cars. First introduced in the 1960s, production ended in 2002.

However, a few years later, the Chevrolet brought it back- and since then it has been a great success across the US.

But it has yet to make it to Britain. However, able to go from 0 to 60 mph in 3.5 seconds, many petrolheads across the UK are no doubt hoping it will soon. 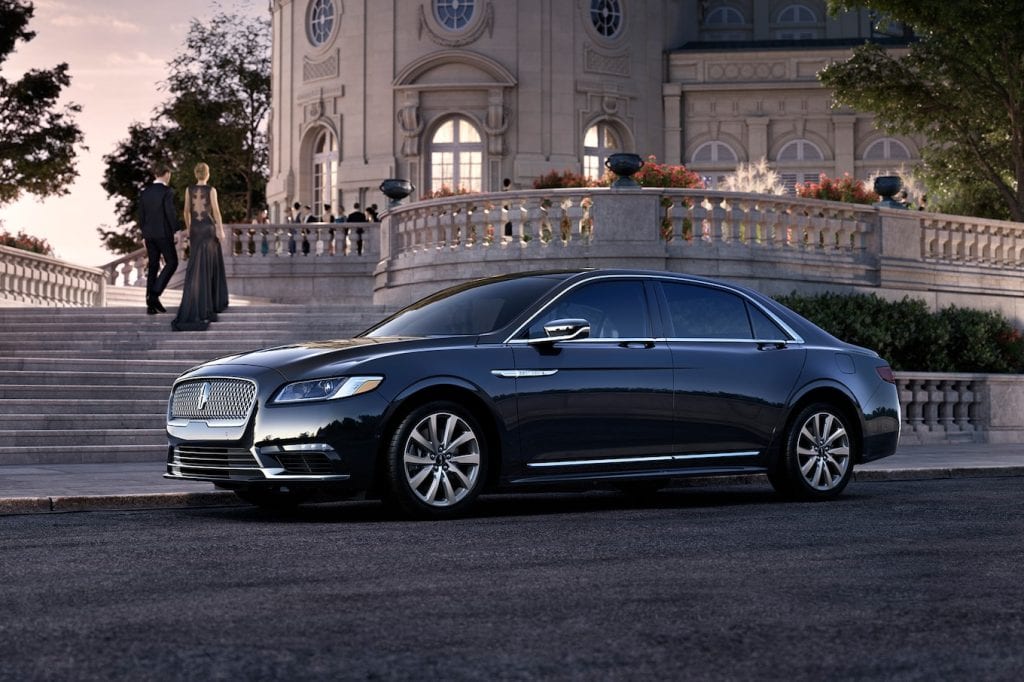 The most European looking car on this list, the Lincoln Continental’s luxury and class would no doubt be a hit in the UK.

Currently on it’s 10th generation, the Contintental was off the production line for 14 years before returning in 2016.

With its incredible luxury and powerful V6 engines, it seems perfect for British roads. However, it has still to make it over to these shores.