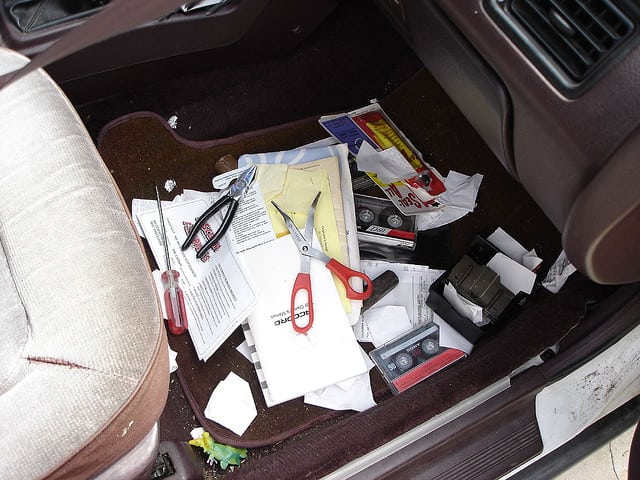 7 New Year’s Resolutions for Your Car

The futuristic technology displayed in the famous 1970s The Jetsons show is finally hitting the air with the release of a flying car by Japanese electronics company NEC.

The drone-like vehicle had its first test flight on August 5 at an NEC facility in Abiko, Japan. The craft was contained in a mesh cage attached to a rope to keep the trial safe, while it hovered 10 feet off the ground for 1 minute.

The flying car looks like an oversized drone with two propellers on each side of the cabin and three small wheels on the bottom of the craft. The craft is referred to as a “flying car,” but currently it does not have the ability to both drive and fly.

Engineers at NEC spent a year developing the working model which is powered by a battery and weighs about 331 pounds and is 12.7 feet long. The test flight was completed without passengers, but the company claims that the vehicle will be capable of supporting people in the future.

Why Create a Flying Car?

The company began developing the flying car because the Japanese government has plans to become a leader in the flying cars industry. This is due in part to that fact that they missed out on the electric cars and ride-hailing service industries. The government set up a specialized account called the drone fund, which is dedicated to investing money into developing autonomous aircrafts for usage.

Launching a flying car into the sky provides Japan and other countries with an opportunity to decrease road traffic. The vehicles will also be more eco-friendly because they are powered by electricity, preventing them from emitting any greenhouse gases into the atmosphere.

When Can You Get Your Flying Car?

Now that NEC Corp. has completed their first successful flight test, you may be wondering when you can purchase your own flying car? NEC Corp. plans to begin mass-producing the vehicle by 2026. Although under Japan’s infrastructure plan, you may start seeing commercial-use passenger drones flying in the sky by 2023.

NEC Corp. is not the only company working towards developing a flying vehicle. A number of other companies are in the process of testing out autonomous drone-like crafts, including Kitty Hawk Corp, Boeing, Airbus and Uber. These companies are also working on designing, testing and building futuristic vehicles.

With self-driving cars hitting the road and flying cars in the sky, what could be next for the automotive industry? 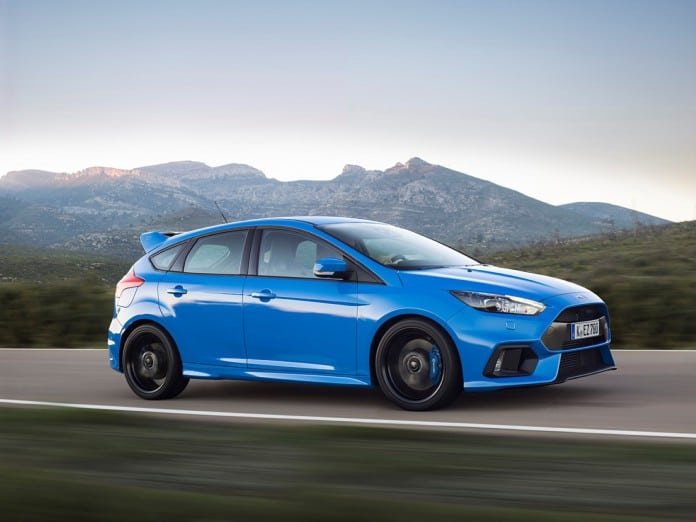 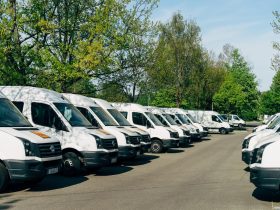 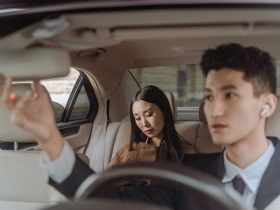 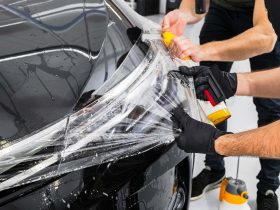