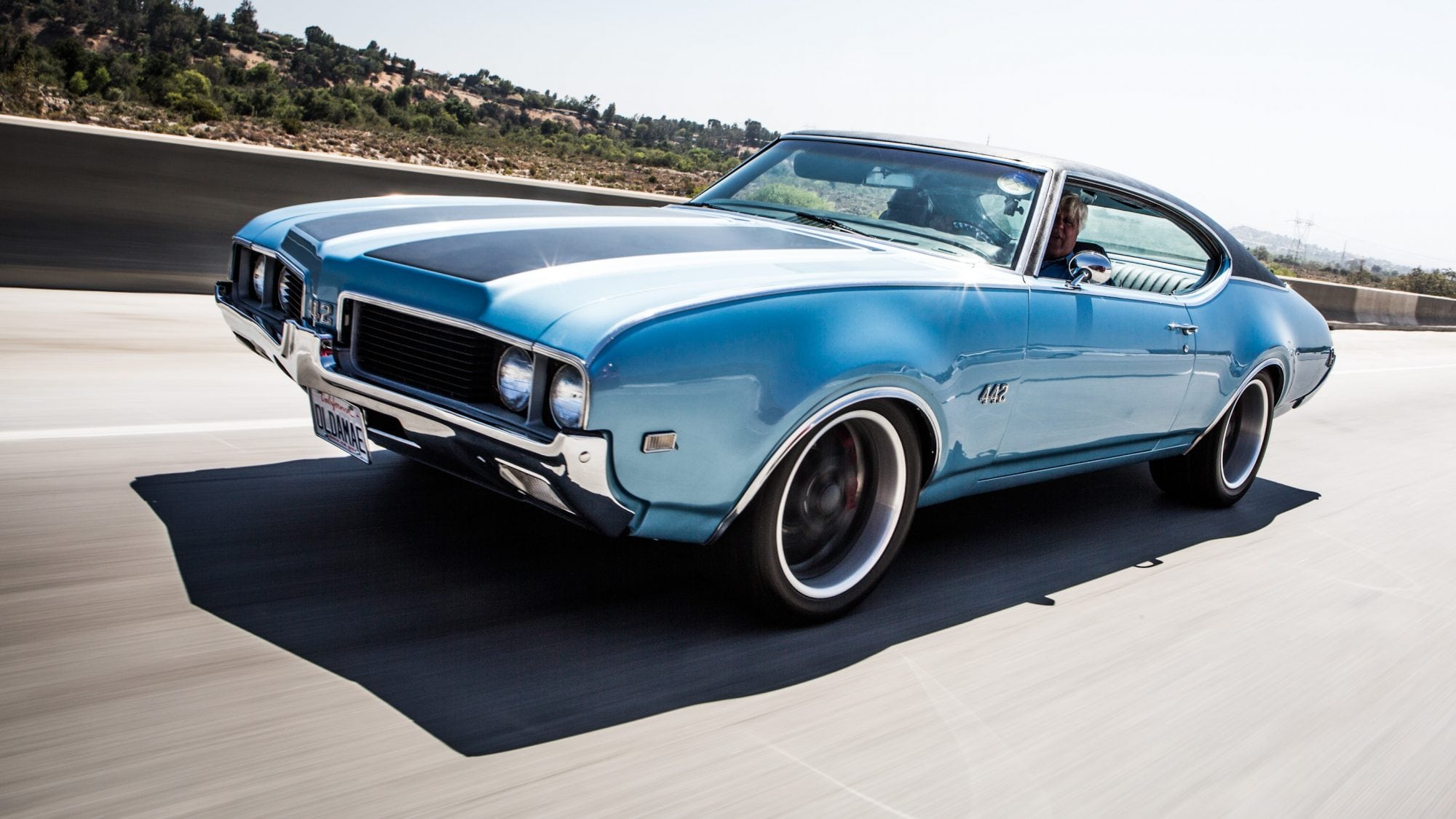 Jumpstarting a car is always a pain, mostly because it means you’ll be late reaching your destination. Just how late, of course, depends on the method you use; jumper cables are a cheap, but time-consuming hassle that require a second vehicle. Jump boxes—basically portable batteries—can cut the second car out of the equation, saving time, but cost significantly more, take up extra space in your trunk, and are often just as cumbersome as cables. If there were a way to  jumpstart a car with less unwieldy equipment, it’d be worth looking into, hence our decision to test out an Autowit Supercap 2.

The subject of a Kickstarter campaign, the Autowit Supercap 2 is a proposed substitute for the jump box, one that swaps bulky battery packs for compact supercapacitors. This reduces the device’s overall dimensions relative to a traditional jump box, and according to the marketing materials, reduces charge times, allowing you use your dead battery to effectively start itself. Sounds too good to be true—is it? 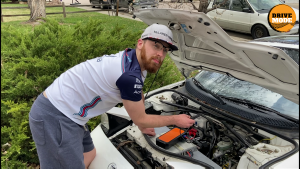 To find out, we ran a car battery down to just 7.3 volts, or well below what you need to start a car (we verified this by trying to crank the car it was in, to no avail). From there, we hooked the Supercap 2 up directly to the battery as suggested, and the gadget indeed began to charge itself off the discharged battery. Its charge percentage grew slowly off the bad battery, so to save some time, we switched it to a fully charged battery, and found it charged far more quickly. USB charging was also briefly tested, though it was found to be the slowest method, taking longer to charge than it would take for a AAA truck to arrive.

When the tool said it was ready to start a car, we hooked it back up to the dead battery, activated it, and turned the key when prompted after a brief countdown. As promised, the Supercap 2 gave the car enough of a boost to start its engine, which in turn allowed the alternator to keep the car running, and slowly recharge the battery.

While charging off a healthy car battery was done in a jiffy, something tells us you won’t often need a jump when your car’s battery is in good shape. That taken into account, this tool will likely save you time only if you find yourself stranded where there aren’t other vehicles around, and in a scenario like that, it’s wise to have something jump box-like with you—possibly a real jump box at that, because the tried-and-true tool has a few advantages over the Supercap 2.

For one, the Supercap 2 lacks a USB port that you could use to charge a phone in an emergency situation—something most modern jump boxes have. Starting around $50, jump boxes typically cost far less than a Supercap 2, whose Kickstarter promises early birds a buy-in of $89, and an eventual retail price of $150. Operating the Supercap 2 also wasn’t quite as intuitive as it could have been, as it arrived without instructions, and online promotional videos were of no help. Yes, charging a Supercap 2 on the spot when needed is more convenient than leaving a jump box attached to an outlet for hours, but as the saying goes, an ounce of preventative is worth a pound of cure.

An Autowit Supercap 2 is without a doubt a good tool, but not necessarily the right tool for most people. Tow truck drivers would be able to take advantage of its long service life, and the elderly might appreciate its low weight and—once understood—simple operation. Owners of small cars might find the $150 cost of entry worthwhile for something that keeps their roadside emergency kit compact, and techies may also be able to swallow the high price for novelty’s sake. But if you need the simplest solution to a car that won’t start, buying the cheapest traditional jump box you can find still strikes us as the pennywise option—even if it comes with the inconvenience of plugging it in weekly. 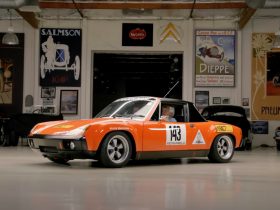 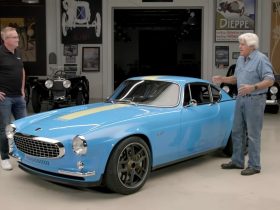 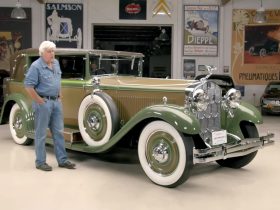