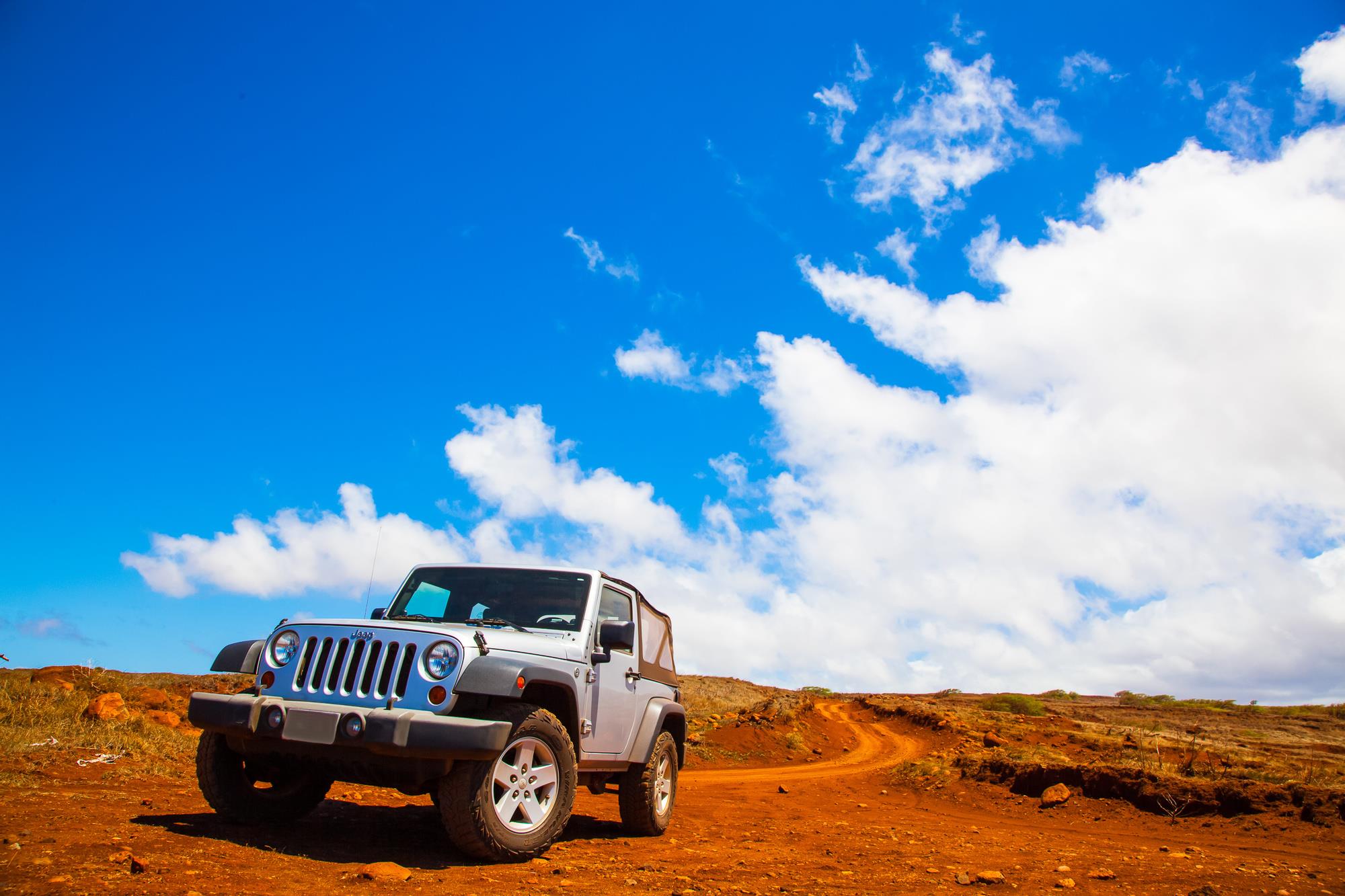 Rev It Up! Jeep Wrangler Mods That Will Turn You Into a Believer

After a car accident, once the dust has cleared and you have regained your composure, you will likely be worrying about the damage done to your car, how long it will take to repair or replace it, and how you are going to pay for those expenses. If the car accident was not your fault, then you will not have to. You can file a personal injury claim that establishes the negligence of the other driver in causing the car accident, which means that their insurance company pays for the damages.

However, you have a limited amount of time to file that lawsuit or else you will not be able to receive any compensation to take care of any expenses caused by the car accident. That is why you need to hire a personal injury lawyer as quickly as possible after the accident if you do not want to miss the deadline. Your lawyer will make sure that all legal matters are taken care of in a prompt and proper manner. Car accident lawsuits need the right professional assistance, so make sure to get the right attorney.

What is the Statute of Limitations?

The Statute of Limitations in California

If the driver is uninjured but wants to file a lawsuit over damage to their vehicle, then they have a limit of three years to do so. If someone ends up dying as a result of the accident, then the statute of limitations for their family members to file a lawsuit is still two years. However, the clock only starts running on the date of the person’s death, so if they died sometime after the accident, then that is when the statute of limitations begins.

What Happens if The Statute of Limitations Passes?

If the person responsible for the accident is also under 18, or if they have left the state, or if they are in prison, then the case is tolled until those conditions have changed. So the clock will not start running until they have turned 18, returned to California, or been released from prison.

Do Not Miss Your Deadline: Hire a Lawyer

If you do not want to miss the deadline for filing a lawsuit, then you should hire a lawyer as soon as possible after the accident. It may seem like you have a lot of time to file a lawsuit but preparing the case can take some time and the deadline can approach faster than you think. A personal injury attorney will make sure that your lawsuit is filed on time before the statute of limitations expires.