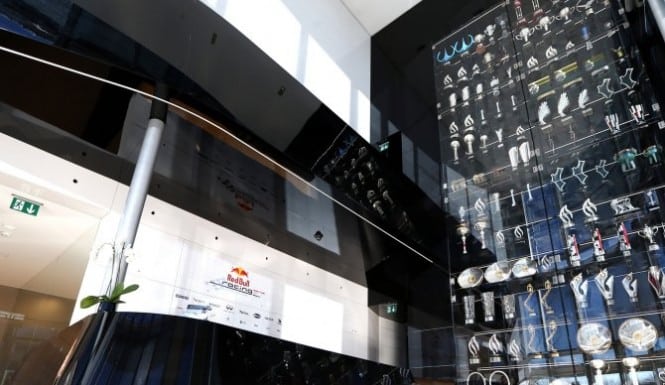 Both models will be offered in the new, NISMO-exclusive NISMO Stealth Gray body color, which was inspired by track tarmacs GT-Rs have set records and competed on.

The special edition features a NISMO-exclusive clear-coated carbon fiber hood. Opting out of a painted hood not only exposes the intricate carbon fiber weave, it also sheds 100 grams from this already svelte GT-R. The edition-exclusive 20-inch Rays aluminum forged wheels sport a red accent that matches existing accents around the body.

For the first time, the new Nissan logo unveiled on the Nissan Ariya adorns the rear trunk lid and wheel center caps.

Continuing from the current Nissan GT-R NISMO, the large Brembo calipers and carbon ceramic rotors are the biggest ever fitted to a Japanese performance car, at 410 mm in the front and 390 mm at the rear.

Each engine is handcrafted by its own takumi technician. The takumi certification plate on the engine is also in an exclusive color.

“The GT-R NISMO has always been an ongoing pursuit of ultimate driving pleasure,” said Hiroshi Tamura, chief product specialist of the GT-R. “We take a holistic approach, seeking precision performance through a meticulous balance of engine components and shaving weight, and incrementally evolving the GT-R’s appearance to deliver the ultimate balance of power, performance and excitement to our customers.”

In collaboration with McDonald’s in Japan, a miniature toy car Nissan GT-R NISMO will be available in the “Tomica Happy Set”, a popular McDonald’s meal set for children. To promote this, today Nissan and McDonald’s held a joint event at Nissan’s headquarters in Yokohama.

The Happy Set will be on sale for a limited time in Japan, starting on April 30.