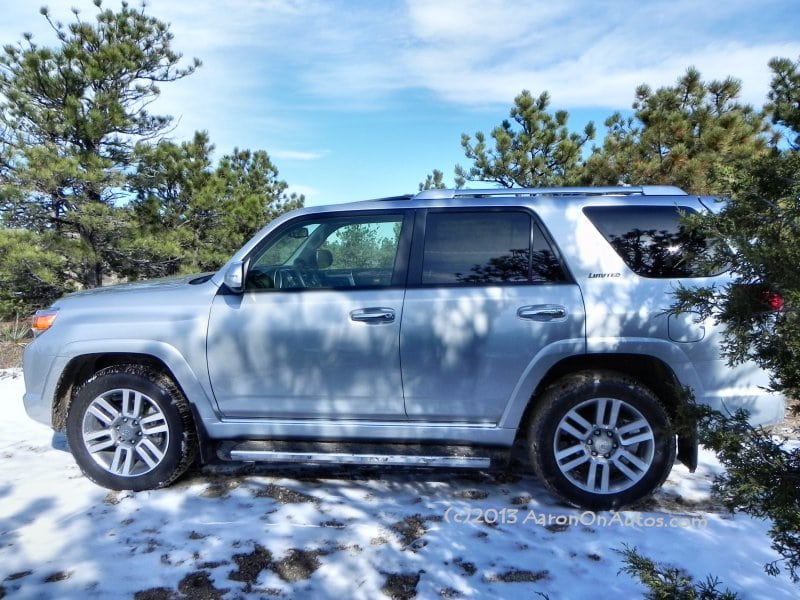 Most people don’t want to spend hours walking to where they need to be each day, so transport is important. And while public transport can be a valid option, many people prefer the reliability of their own transport. The two most common types of transport are cars and motorcycles. But which one is best? The trust is that, as when comparing most things, both have their pros and their cons. For some, a car will be the ideal solution, whereas, for others, a motorcycle is the way to go. It depends on a variety of factors, such as your income, how often you’re on the road, and your lifestyle. We’ll be guiding you through the most common pros and cons of each so that you can make an informed decision on what’s best for you.

The con: there’s a higher risk of accidents and injury than with a car. Of course, accidents can happen no matter what form of transportation you use, but with cars, you at least have the protection of the car. You don’t have that luxury with a motorcycle – it’s very easy to get flung off. Motorcycles can also be harder to see at times simply because they’re smaller than cars, leading to a higher injury rate amongst motorcycle drivers. If you ever are in a motorcycle accident, be sure to get a qualified attorney to help you with the legal side of things, finding the right motorcycle accident attorney can make legal process so much easier.

The pro: it’s cheaper. Simply put, one of the reasons you should consider buying a motorcycle instead of a car is the fact that it’s much easier to do financially. While these things can vary, in general, you can buy a motorcycle at a much lower cost than you could a car, and it’s also much cheaper to run and maintain. 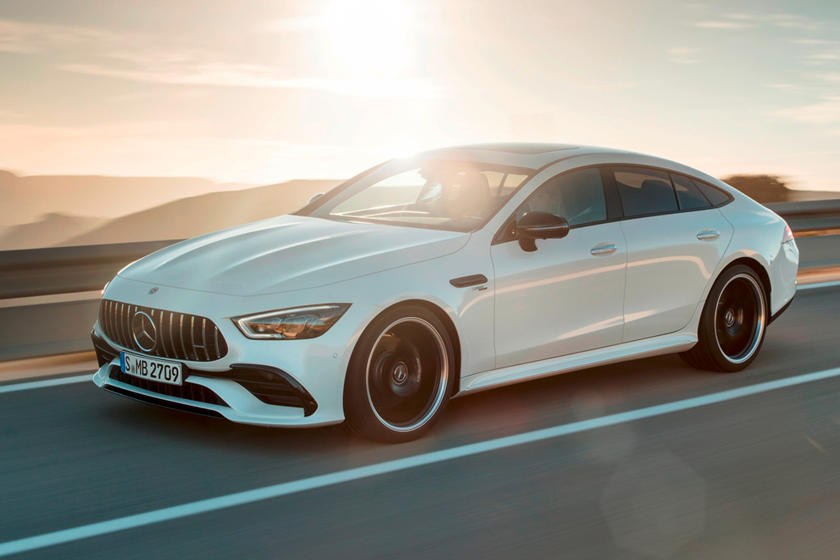 The con: travel time. If you’ve ever had to be in a car during rush hour traffic, you know how frustrating it is to stare in front of you and see nothing but cars. Unfortunately, being stuck in traffic is a part of life for most people who drives cars. A 2019 study showed that the average American spent eighteen days a year driving. That’s a lot of time wasted. Motorcycle drivers don’t have this problem – provided it’s safe, they can easily cut past the traffic and significantly lower how much time each year they spend on the road.

The pro: more space. If you’re living a single life, a motorcycle is fine. However, if you plan on having a family, that could be a problem. You can only fit two people on a motorcycle, and there’s no room for car seats, so little children can’t drive with you. If you’re a family person, consider a family car. Also, keep in mind that cars offer much more packing space, so if you’re constantly carrying a lot of belongings with you, or you go on holiday a lot, it’s the obvious choice.