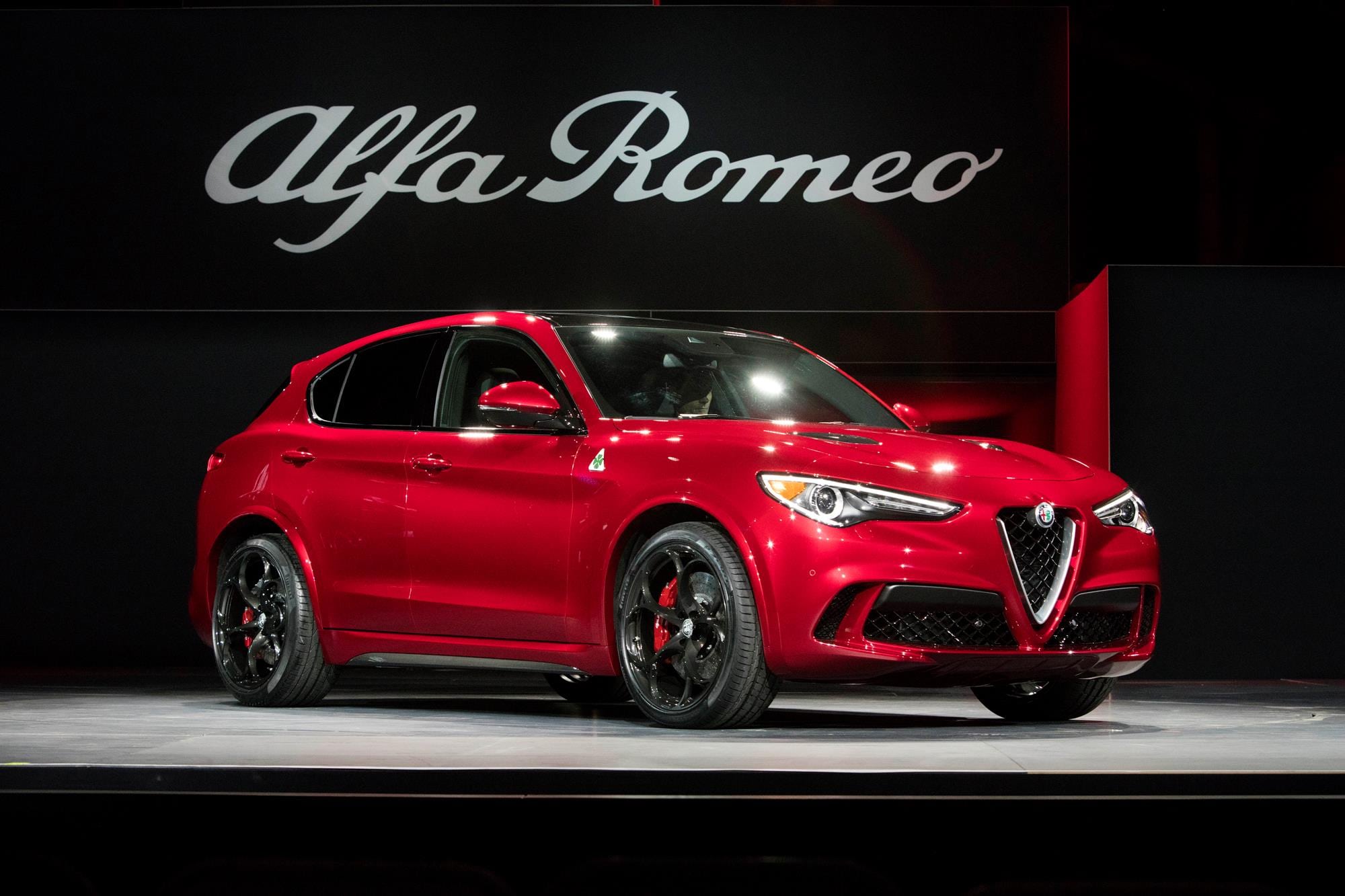 The Alfa Romeo BAT 5 concept car debuted in 1953 as a joint collaboration project with Bertone at the Turin Auto Show.  It was a stylistically innovative car that was designed specifically to research the effects of aerodynamic drag on vehicles.  Despite its extremely odd shape, the BAT 5 – and its four successors – managed to insert themselves into the automotive design psyche and help fundamentally change how cars were built for the road. The BAT 5 was the first of an eventual four Berlinetta Aerodinamica Tecnica concepts built in this collaboration, with the BAT 7 and BAT 9 following in 1954 and 1955 and the BAT 11 fifty or so years later in 2008.

With each successive concept, Alfa and Bertone managed to cut the drag coefficient of the car down further and further until finally reaching 0.19 at their best.  The BAT vehicles, thanks to their acronym designation, all hold with a “bat wing” front fascia and wing-like fins at the rear.  The BAT 5 is definitely the most in-your-face with the concept, however.

The BAT 5 reached an aerodynamic drag coefficient (Cd) of just 0.23 – better than today’s Toyota Prius and the Tesla Model S.  It was powered by a four-cylinder engine coupled to a five-speed gearbox at just over 90 horsepower with a top speed of about 125 miles per hour.

The shape of the vehicle is meant to minimize airflow disruption at high speeds.  The car’s front end, odd as it looks, actually virtually eliminates disruption from the fascia while allowing cooling air into the engine compartment.  The BAT 5 also shields the wheels and tires heavily from wind turbulence, with the wheels and fender covers meant to move the air smoothly around as the wheels spin and the car moves forward. Air vortices were carefully controlled and eliminated with the smooth body design and clean edge between windscreen and bodywork.  The rear fins, curved inward, actually helped minimize the airflow disruption and turbulence behind the car, further aiding its slipperiness.

The side windows are angled at 45 degrees to further this and the tapering “fastback” style rear window with its rounded taper finishes the effect of the fins.  The bodywork is very lightweight, giving the car a total weight of only 2,400 pounds.  With all of this and the sub-100 horsepower engine, the car was extremely stable at high speeds and was routinely tested on the track at 100 mph or better speeds.

The other BAT concepts were the BAT 7, which achieved a Cd of just 0.19 (slightly better than the General Motors EV1, the most aerodynamic car ever in production), the BAT 9 and the BAT 11. The BAT 7 was a continuation of the BAT 5 concept and also debuted at the Turin Auto Show, showing just one year after the original.  It was less curvy than its predecessor, but retained the rear wings and bat-shaped fascia.  Its smoother lines and added vortice controls (such as the distinctive “stripe” down the fenders and doors) improved its aerodynamic properties dramatically.

The BAT 9 was presented at Turin in 1955.  It was meant to showcase the BAT concept as a consumer-ready car, blending its look into the then-current Alfa Romeo lineup.  Its purpose was to prove that the aerodynamics showcased in the previous two models could be put into practice in everyday vehicles.  It did this very well, dropping the marked wing-shape of the front end and the rear fins were shortened and made to look more contemporary with the time.  While not nearly as aerodynamic as its kin, the 9 showed the industry that high aerodynamic standards were possible on sell-able production cars.

In 2008, the BAT 11 debuted in Geneva, though not at the show.  It used styling cues from the previous BAT concepts, but brought them up-to-date with today’s more muscular look.  Its aerodynamics were better than the 9, but nowhere near the 7.  It was meant mainly as a publicity rehash rather than a real showcase of possibilities.

Where Are They Now?

The original three BAT concepts, the BAT 5, 7, and 9, are in the Blackhaws Museum in Blackhawk, California as showcase exhibits.  The BAT 11 is still owned by Alfa Romeo and is kept in their museum in Italy.