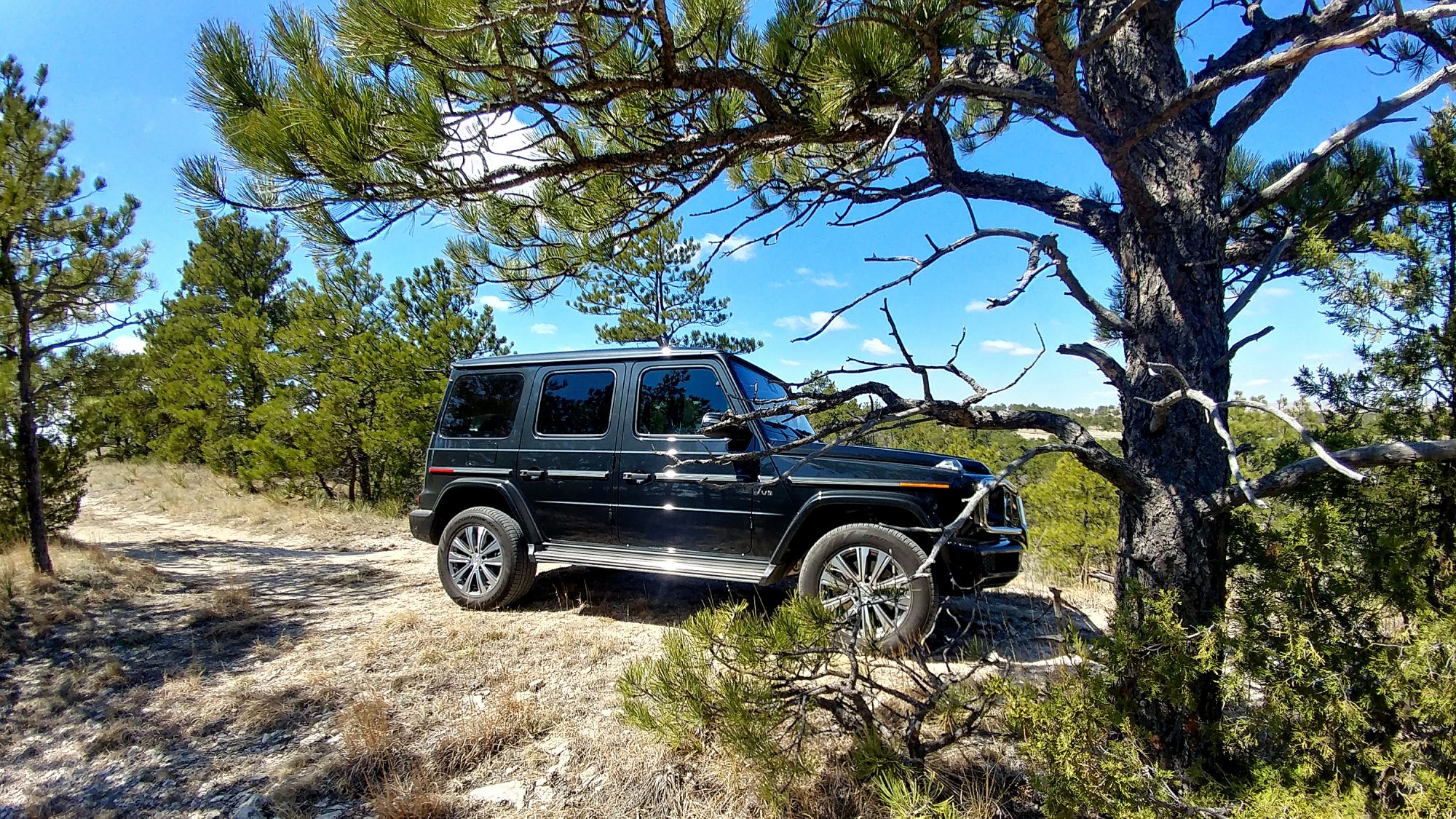 Video Review: 2019 Mercedes-Benz G550 is G Wagen All Over the Place

The small crossover sport utility segment is the fastest-growing in the U.S. It combines economy with versatility and people hauling while including the ability to go off the pavement occasionally. Although Subaru almost literally created the crossover as we know it today, their vehicles have not been standouts in terms of fuel economy. That’s changing, however, and the all-new 2014 Forester exemplifies that high efficiency without compromising the expectations Subaru fans have. Subaru is one of those companies that has a loyal, die-hard fan base of buyers who will own nothing else. When those fans need a larger people mover and more cargo space, but don’t want to give up that “Subaru thing” to get it, they go to the Forester.

For 2014, the Subaru Forester has been redesigned to improve those things that held it back from mass market appeal while retaining the inherent appeal of Subaru. Improvements are nearly all aimed towards fuel economy and ergonomics and they really show. Fuel Economy
The upgrade in fuel economy boosts the 2014 Subaru Forester 2.5i with continuously variable transmission (CVT) to a whopping 32 mpg highway. This comes without major changes to the proven, durable 2.5-liter inline-four boxer engine that Sub is famous for and is thanks both to the new CVT and the additional Active Torque Split AWD that goes with it, improving the use of the all-wheel drive system. Its city rating is 22 mpg.

Other 2014 Forester options include the six-speed manual transmission (standard on the 2.5i base models), which offers 29 mpg highway (22 mpg city) and the 2.0XT turbocharged sport version with 28 mpg highway and 23 mpg city (CVT is standard).

Ergonomics
The other major upgrade is in user ergonomics. A lot of little things were improved to make the 2014 Subaru Forester a more user-friendly daily driver. The best of these is the taller doors with lower sills for easier entry/egress. These make it far easier to do the everyday things we do, like hoisting things into the vehicle as we climb in, getting in while throwing a handbag onto the passenger’s seat (you know you do it, ladies), etc. No more “foot dragging” over the door sill. Seating room has also been improved all around, with more knee, hip and shoulder space for the driver and front passenger and better leg and shoulder room in the back seat.  Parents will appreciate the excellent accommodation for car seats and the capability of putting three forward-facing car seats in a row in that back seat, should the need arise.

Cargo space is also better, with the floor being flatter and the sill lower. Easy one-touch folding rear seats expand that space.  Thoughtful tie downs are standard and very useful.

Seating is also improved with better support, better form fit in the cushions, and a thinner center console for added knee room. The center tunnel has been shortened as well, improving the comfort of the middle seat in the back.

Other Changes and Notable Features
A lot of upgrades for connectivity, user displays and controls, and more were added this year. All but the base model now have a standard rear-view backing camera and the audio systems are far better than they have been.

An Eco fuel economy gauge can be brought up on the dash or center screen to help improve driving habits for better fuel economy, allowing astute drivers to meet or beat the estimated fuel economy ratings for their Forester.

A host of safety additions mean that the 2014 Forester is safer than ever, with airbags all around and improved seating and a Ring-Shaped Frame Reinforcement body structure for crash protection.

How Is It Offroad?

Subaru, of course, is well-known for the offroad prowess they instill in their vehicles, enabling owners to get there – wherever “there” might be. CarNewsCafe conducted extensive offroad testing in the 2014 Forester and found it to be more than capable of what most Subaru owners would throw at it.

Below is a video showing that as well as a few of the Forester’s features. Below that is another, shorter video showing the 2014 Subaru Forester in a slightly more intense offroad scenario.

Key competition for the Subaru Forester is the Mitsubishi Outlander, which I compared to the Forester in a side-by-side in early July – you can read that here. That article will detail the differences. The Forester is in a category that includes some very road-capable and very trail-capable vehicles, but few can match the 2014 Forester’s ability to do both well. The Ford Escape, Toyota RAV4, and Kia Sorento are good road vehicles, but are not nearly as capable off the road as the Forester is. Offroad, the Honda CR-V may be its only competition in this market.

The 2014 Subaru Forester’s strong points are offroad capability, everyday usability, and that signature Subaru ride. There is little to complain about with the Forester and a lot to love. The 2014 Forester is not as plush as it could be, though that is part of the Subaru style – that “don’t get too comfy, you’ll be out doing stuff soon” feel. On the highway, though the 2014 Forester is far improved over previous years, most of the competition beats it in ride and comfort.

The 2014 Subaru Forester is an extremely utilitarian, highly versatile, and very capable vehicle. More so than most of its competition. It will appeal to Subaru fans, of course, but also to young families and people with active lifestyles who still want that off-pavement capability, but need to carry more people as their family grows.

Offroad, it’s probably the best in the segment without a premium price tag.

Test Period Length and Limitations
Vehicle was loaned by the manufacturer for a week. It was driven on highway, freeway, and offroad in southeastern Wyoming. A total of more than 360 miles were driven in the Forester.