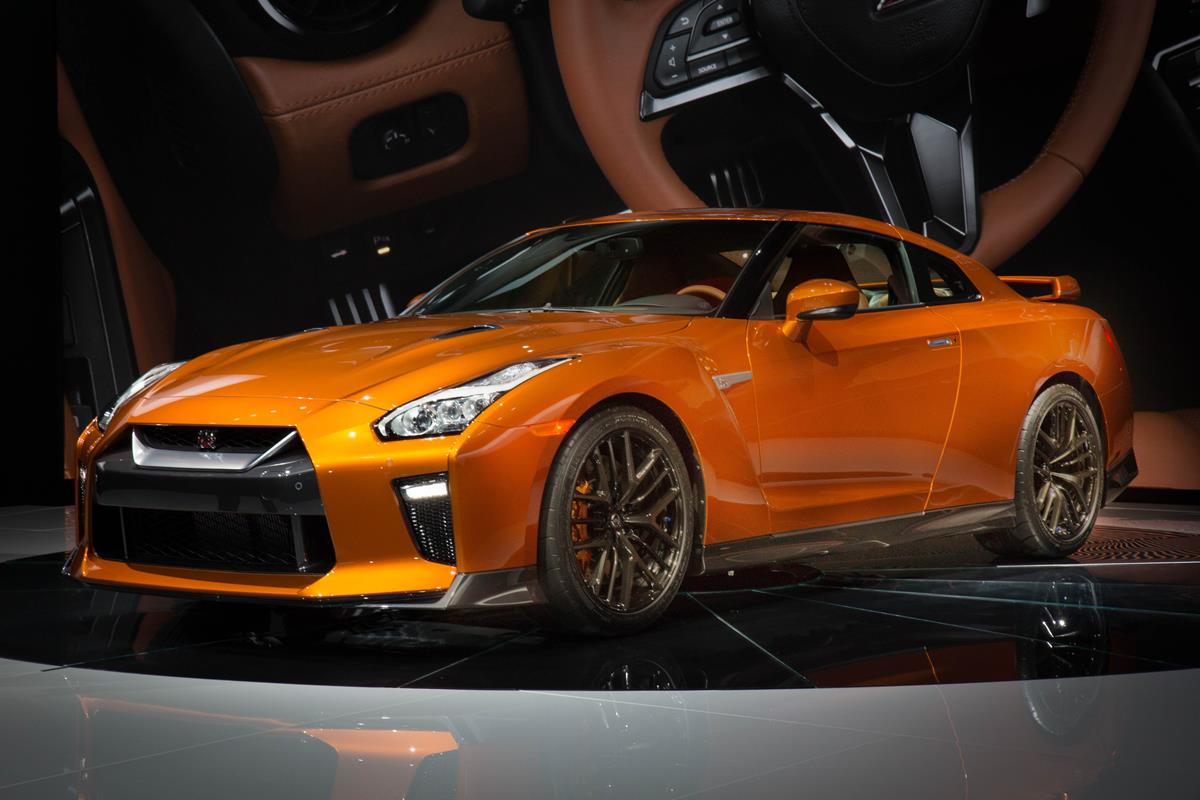 Operating the hand cycle – called the Tomahawk – will be retired National Guard Staff Sgt. Travis Wood of Cedar City, Utah. Wood, who lost his right leg above the knee in a 2007 bomb blast in Afghanistan, is among 20 members of the Achilles Freedom Team of Wounded Veterans competing in Detroit as guests of Metro Detroit Chevy Dealers.

“It has been exciting to watch this cycle go from a vision to race-ready in just a year,” said Chris Perry, vice president, Chevrolet Marketing. “We’ll learn a lot about the Tomahawk once Travis puts 26.2 miles on it but eventually, what we really need is a manufacturer take the designs and build it so these deserving athletes have access to a reliable, comfortable cycle.”

Three-wheel hand cycles allow athletes to lean forward while pumping the wheels with their hands. For amputees or others who have sustained serious injuries, this is often a better solution for racing than a wheelchair.

A prototype version of the Tomahawk was revealed at last December’s Army-Navy Game, along with a recreational model called the Keweenaw Cruiser. Senior engineering students taking part in MTU’s “Huskies Helping Heroes” senior capstone project designed the cycles after meeting with wounded athletes – including Wood – in advance of last year’s marathon. “We’ve worked on versions of this cycle for over a year and have had feedback from dozens of athletes. We’re ready, and feel it is so much more than an engineering project: It’s our chance to give opportunity to those who have served all of us,” said James Cook, one of the MTU students who worked on the Tomahawk. Cook now is employed as an engineer in Metro Detroit but is still involved in preparing the cycle for its maiden race.

The Tomahawk uses high-strength steel alloys for durability; improved restraints for comfort and safety; and is designed to be more portable and less prone to damage during transit – a common problem for competitors who travel to multiple marathons.