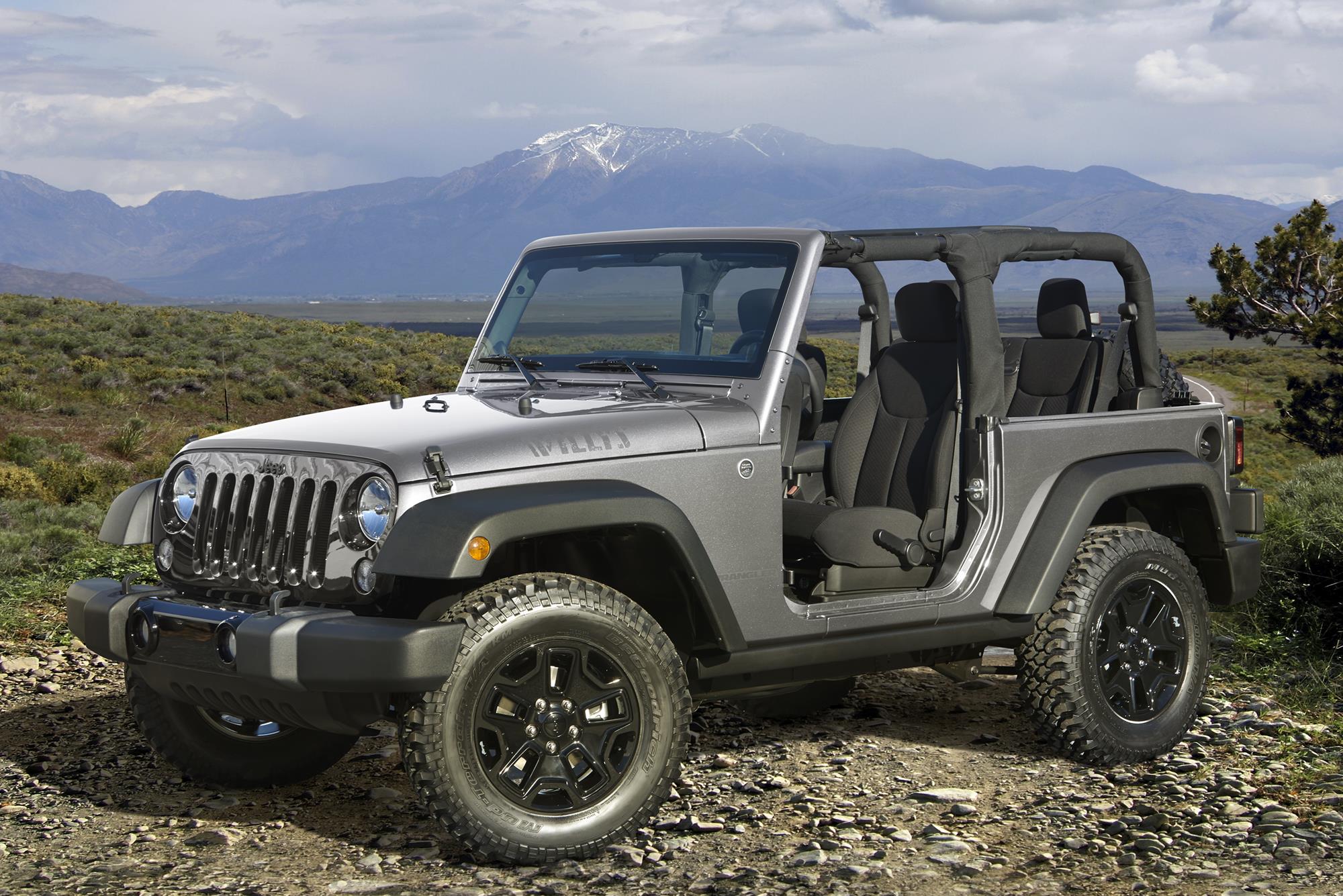 In the first portion of a $200 million body shop update, the first three stamping presses are up and running at GM’s Arlington center.

ARLINGTON, Tex. – The first of three mammoth stamping presses is up and running at General Motors’ newest stamping facility here. The $200 million contiguous stamping plant announced in 2012 adds 180 jobs to GM’s Arlington manufacturing complex and is one of 10 contiguous stamping operations globally that started production in the last five years.

The first Arlington-stamped product was a 2014 Cadillac Escalade on display at the site’s official grand opening attended by Tim Lee, executive vice president, global manufacturing and Chairman, GM China. He said the success of the company and its vehicles lies with its UAW-GM employees.

“Our stamping team takes GM’s creative designs and makes them a reality, forming metal into shapes that please our customers and define a product’s identity,” Lee said. “They ensure hundreds of metal parts come together to fit snugly, but open and close with ease. And they produce perfectly smooth body panels so our paint shops can apply a pristine coat of paint for our customers.”

The new stamping facility will produce large metal parts, such as doors, hoods and side panels, for the next generation of the full-size SUVs. The Arlington plant is the lone source for Chevrolet Tahoes, Suburbans, GMC Yukons and Cadillac Escalades sold globally.

The Arlington plant today receives stampings from several GM locations, some more than 1,000 miles away. The new stamping facility will save about $40 million in logistics costs each year.

“Arlington Stamping is the latest example in GM’s strategy to improve quality and reduce cost,” Lee said. “The money we save can be reinvested in our products and technologies that add value to our customers.”

As part of the stamping plant opening ceremony, GM, the GM Foundation and UAW leaders announced $75,000 in contributions to local charities.

“We’re pleased to announce these contributions at a time when we’re strengthening our community presence with the launch of GM’s all-new full-size SUVs, as well as the opening of a new, contiguous stamping plant,” said Paul Graham, GM Arlington plant manager. “GM is investing more than $500 million in North Texas, and we could not be successful without strong support from our local community.”

In 2013, the GM Foundation will provide a total of $1.6 million in funding to nearly 200 organizations in 45 plant cities where GM employees live and work. The grants are given to a variety of organizations that families rely on to provide much-needed services, improve education, and influence the quality of life within their respective communities.

About Arlington Assembly Plant – More than 4,500 employees, most represented by UAW Local 276, work on three shifts to produce more than 1,200 SUVs a day, the Chevrolet Tahoe, Chevrolet Suburban, GMC Yukon and the Cadillac Escalade.

General Motors Co. (NYSE:GM, TSX: GMM) and its partners produce vehicles in 30 countries, and the company has leadership positions in the world’s largest and fastest-growing automotive markets. GM, its subsidiaries and joint venture entities sell vehicles under the Chevrolet, Cadillac, Baojun, Buick, GMC, Holden, Isuzu, Jiefang, Opel, Vauxhall and Wuling brands. More information on the company and its subsidiaries, including OnStar, a global leader in vehicle safety, security and information services, can be found at .

About the General Motors Foundation

Since its inception in 1976, the GM Foundation has donated hundreds of millions of dollars to American charities, educational organizations and to disaster relief efforts worldwide. The GM Foundation focuses on supporting Education, Health and Human Services, Environment and Energy and Community Development initiatives, mainly in the communities where GM operates. Funding of the GM Foundation comes solely from GM. The last contribution to the GM Foundation was made in 2001. For more information, visit www.gm.com/gmfoundation.